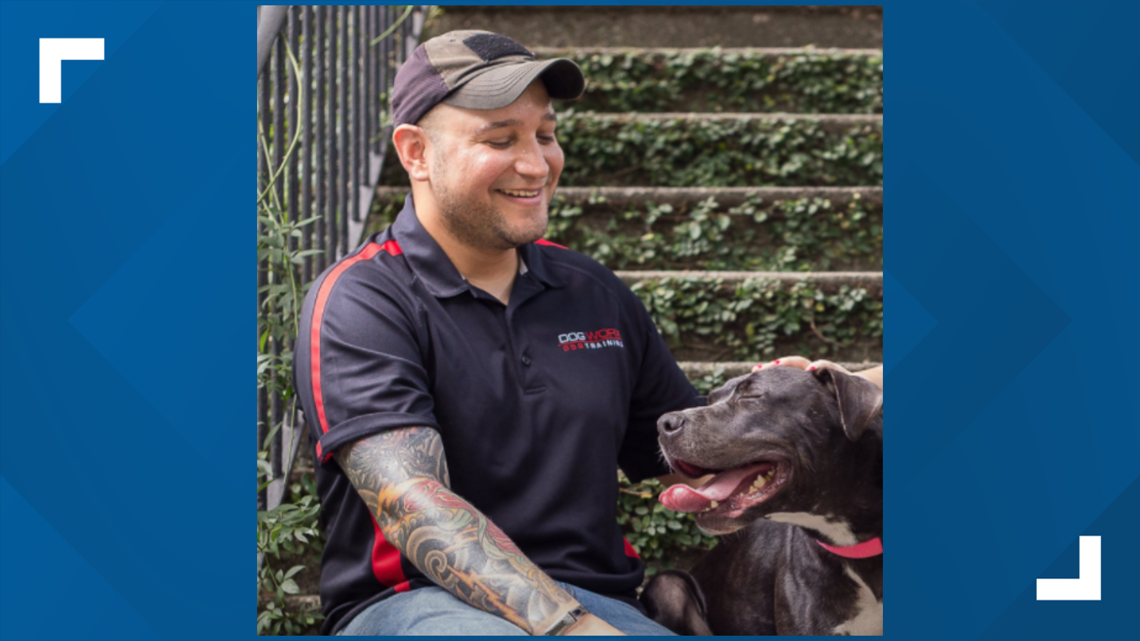 He contracted COVID-19 last month and spent more than two weeks in the hospital. But when he was back on the mend, he went back to business and didn’t give up.

SAVANNAH, Ga. — For Enrique Marquez, training dogs for his business Dog Worx is more than just work, it’s his passion. So when the COVID-19 pandemic hit, Marquez’s life changed like many people around the country.

“I lost 99 percent of my clientele just within one swipe,” he said.

Not only did he lose his clients, he was fighting for his life too. He contracted COVID-19 last month and spent more than two weeks in the hospital.

However, when Marquez was back on the mend, he went back to business and didn’t give up. He utilized social media to get his company in front of the masses and took advantage of the new virtual work setting many are using now.

“Thankfully through Facebook, I’ve been super blessed to have a connection with people who are local, as far as California. I’ve actually had people fly in from England to learn,” he said.

Marquez is passionate about helping these dogs with behavioral issues, like aggression and biting. He wants to give the dogs a second chance just like his dog saved him.

“As a veteran of the Iraq War, I think a lot of us that did go overseas can understand that we didn’t come back the same. No joke, on the day that I literally decided to call it quits, that would not leave my side. I was like ‘Geez guy leave me alone for a minute’ but he knew something was going on,’” said Marquez.

He said its sometimes your weaknesses that can draw your greatest strengths, which is his motto for every dog he works with.