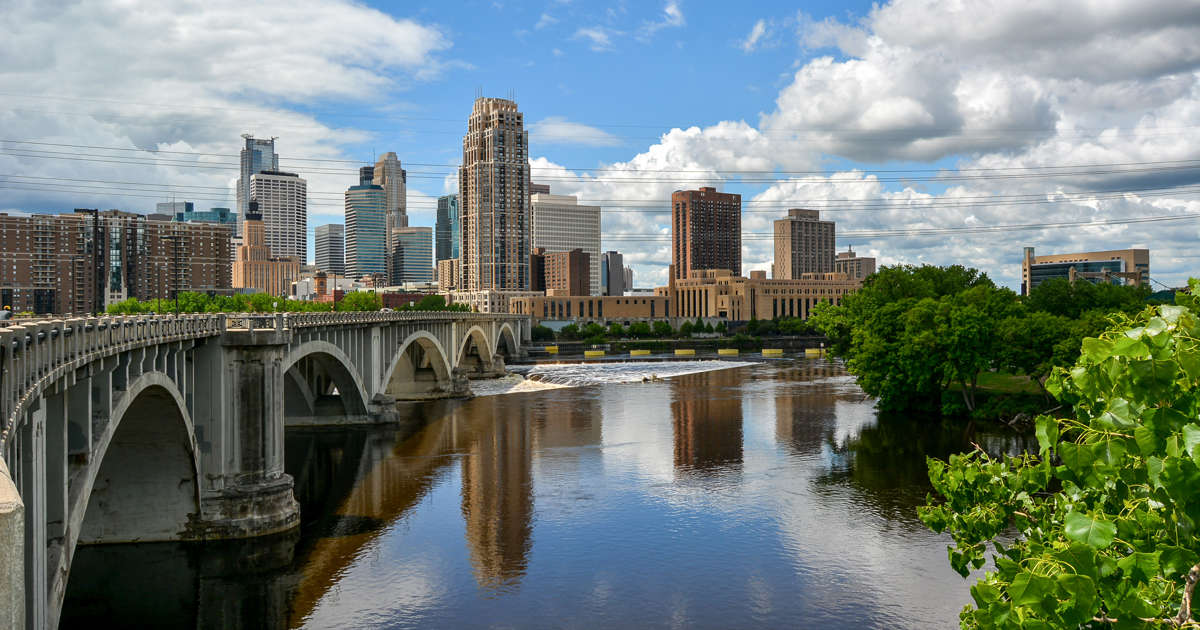 Jamil Ford has been dubbed “the architect of the North Side.”

Ford, 42, a North Side native and founder of Mobilize Design & Architecture, is the designer behind several significant building projects on and around W. Broadway, the main commercial street of north Minneapolis.

“He definitely could have done better financially with a downtown design firm,” said Warren McLean, president of North Side Economic Opportunity Network (NEON).

“Jamil has devoted his life to seeing positive growth come from the community and he believes now is the right opportunity to be very strategic and intentional,” McLean said. “The same people that have been victims to the wrath of crime, drugs, destruction, closing of businesses, natural disasters … the largest [housing] foreclosure crisis in the state of Minnesota and subprime lender abuse, health and many other disparities, need to be the very ones that have access to wealth creation, business creation and community ownership.”

In recent years, Ford and Mobilize have engaged several North Side projects. They include two workforce-housing apartment buildings and related commercial space on former vacant tracts at Golden Valley Road and N. Penn Avenue, the Estes Funeral Chapel several blocks south on Penn; the Five Points commercial building at Penn and Broadway; the renovated Sammy’s Avenue Eatery and NEON entrepreneur center on Broadway, as well as the restored 1200 Building on Broadway.

Mobilize also designed the $7 million overhaul of the dilapidated 927 Broadway complex. It has been renovated into a new headquarters for Tri-Construction, The Jay & Rose Phillips Family Foundation and additional space for Chris Webley’s New Rules, a co-working space that has been a success on N. Lowry Avenue.

Moreover, Ford is leading a $3.5 million redevelopment of an abandoned building into a new, expanded Mobilize headquarters in the Camden neighborhood. That project, with 24,000 square feet of space, will include a restaurant, possible bookstore and community space. Called Baldwin Square, the project is named for James Baldwin, the Black writer and human rights advocate.

“The development is based partly on a community survey, to include a cafe or restaurant, a bookstore and small theater,” Ford said. “Whether you are from the neighborhood or West St. Paul, it has to be a unique destination. We wanted to develop a place for relaxation and discussion. A lot of places emphasize a specific culture or demographic. This will be a place to embrace difference.

“The ‘black box’ theater … could be could be yoga in the morning, intergenerational discussions and kids watching documentaries or reading with seniors in the afternoon. And maybe a play or jazz concert at night.”

Mobilize’s work is known as bold and distinctive, and it fits in the old neighborhoods of the North Side.

“The bigger vision is excellence throughout the built environment in north Minneapolis,” Ford said. “Beyond the expectations and being the destination that will keep residents here. And attract others. Including Black gentrification. So we can attract more young Black business, sports and art professionals. I want this to be a great place to live. Excellence. If it doesn’t align, we don’t want it. No more lipstick on a pig. Those days are over.”

Ford also joined with several dozen other North Side residents and business owners to patrol Broadway and Lowry for several nights during the May protests and riots that were sparked by George Floyd’s killing at the hands of police.

His group is credited with deterring vandals and arsons. Broadway suffered minimal damage compared to Lake Street and University.

It took a course correction early after Ford, as a youngster, found himself in a classroom with children with behavior issues.

“The light bulb didn’t go off with me until first day of sixth grade,” Ford recalled. ”My teacher knew I had been in and out of detention, suspension. …. Nothing but problems. She told me I had the ability to change my life.”

At North High, Ford enrolled in an architectural-engineering program and won a state design competition for a solar-powered boat. He studied architectural drafting and landed a rare high school internship at HGA Architects.

Ford, the married father of four children who lives on the North Side, graduated in architectural design from the University of Minnesota.

Neal St. Anthony has been a Star Tribune business columnist and reporter since 1984. He can be contacted at [email protected]