Braxton D. Mitchell, a retired publishing executive who was later the business manager of his wife’s Bare Hills art school, died Oct. 22 of complications from Parkinson’s disease at the Blakehurst Retirement Community in Towson. He was 91.

“Braxton was both modest and smart,” said the Rev. P. Kingsley Smith of Riderwood, the longtime rector of Trinity Episcopal Church in Towson. “I’ve known him since 1957, and we served together in the Marines 4th Engineering Battalion Reserve unit; he was the executive officer, and I was chaplain. I always thought of Braxton as my best friend.”

After serving 25 years in the Marine Corps, Mr. Mitchell retired in 1978 with the rank of lieutenant colonel.

Braxton Dallam Mitchell, son of Rear Adm. Charles W. “Jake” Mitchell Jr., a naval aviator who served in World Wars I and II, and his wife, Nannie Braxton Dallam, a homemaker, was born in Baltimore and raised in Norman, Oklahoma, and Jacksonville, Florida, where his father trained pilots.

He was a descendant of Carter Braxton of Virginia, a merchant, planter and politician whose signature is the bottommost on the Declaration of Independence.

After graduating in 1946 from Phillips Exeter Academy in Exeter, New Hampshire, Mr. Mitchell earned a bachelor’s degree in 1950 from Princeton University. He served for three years on active duty with the Marine Corps and went to work in 1953 as assistant to the trade sales manager at Williams & Wilkins, a medical publisher founded in Baltimore in 1907.

Mr. Mitchell later worked in direct mail, retail and educational sales and advertising for a variety of books and journals while visiting faculty and bookstores across the nation. In 1962, he was named first director of the company’s export department, and during the next eight years built it into one of the best-known business units in the industry, giving Williams & Wilkins an international presence while establishing relationships with medical publishers throughout the world.

He left Williams & Wilkins in 1970 to open the office of University Park Press in Baltimore’s financial district, as Penn State University Press found its medical-book imports growing sufficiently to require a full-time professional to oversee its operation. He was later named general manager.

Other roles he took on included acquisitions manager, marketing manager and CFO. “During this period he established his bona fides as an editor, signing books such as “The Biology of Sea Snakes,” which filled a yawning chasm in the literature, and a number of his authors rose to prominent positions in American science and medicine,” according to a biographical profile of Mr. Mitchell submitted by his family.

Michael Urban of Urban & Schwarzenberg, a major German health-science publisher, approached Mr. Mitchell in 1976 and asked him to establish U & S’ American company, which included translating German medical books to sell in the U.S. and developing an English-language publishing program.

Mr. Mitchell became a much-in-demand speaker at publisher gatherings and served as a faculty member at educational seminars sponsored by the National Association of College Stores. He was an early supporter of the Association of American Publishers and served as its president from 1986 to 1987, and at its annual 1987 meeting introduced Sen. Edward M. Kennedy as its keynote speaker.

In 1990, he helped oversee the $13 million sale and transition of U & S to Waverly/Williams & Wilkins. He put off retirement and worked for a year, or so he thought, with Taylor & Francis, a British publisher, to manage its American operations in Washington and Philadelphia. He finally retired in 1994.

Victoria “Vickie” Hansard, who lives in Alexandria, Virginia, and was a longtime colleague, considered Mr. Mitchell to be her mentor.

“We worked together for 12 years, from 1973 to 1985,” Ms. Hansard said. “I started as a secretary, and he very graciously helped me climb the ladder. They used to say that publishing was a gentlemen’s business, and he epitomized that and everyone who met him knew that.”

“It was before the Me Too movement and I had been in some pretty awkward situations, but Braxton was never like that. He was just the nicest man I had ever met, and even though I have a father I love, he was like a surrogate father to me. We really lost one of the good ones when he died.”

In 1952, he married the former Elizabeth Steuart Thomas Byrd, who became a prominent Baltimore portrait painter and art teacher, and who established the Mitchell School of Fine Arts in the kitchen of her Ruxton home and later moved it to the Bare Hills neighborhood of Baltimore County.

In his retirement, he made frames in his basement workshop and served as business manager of his wife’s school. She died in 2002.

Mr. Mitchell was a longtime active communicant of the Episcopal Church of the Holy Comforter in Lutherville, where he was senior warden, a vestryman and a lay reader.

“He was a good leader and a very generous person. He was generous to Holy Comforter, Exeter and Princeton alumni groups,” Father Smith said. “Braxton was also a very cheerful guy who had a great sense of humor, and he certainly laughed at my jokes.”

Mr. Mitchell enjoyed puns and collecting limericks and would often write them in observance of family occasions, which could at times “cause an eye roll,” family members said.

For years, Mr. Mitchell ran the Marine Corps’ Toys for Tots program and was a founding member of the Sea Education Association in Woods Hole, Massachusetts. He also served on the board of the Anna Emory Warfield Fund, which provides financial assistance to women in need, and on the board of the James Lawrence Kernan Hospital.

A lifelong sailor, he enjoyed sailing on the Chesapeake Bay and exploring its rivers and tributaries, and in the winter in the Caribbean. He was a member of the Gibson Island Yacht Squadron, L’Hirondelle Club and the Bachelors Cotillon.

Along with Father Smith, he was a member of the Home Before Naps Club, whose members would visit a cultural or historic site, have lunch, and then go home in time for naps.

A private family gathering was held, and Mr. Mitchell’s ashes will be placed in the columbarium that he helped establish at his church. Plans for a memorial service are incomplete.

Visit The Baltimore Sun at www.baltimoresun.com 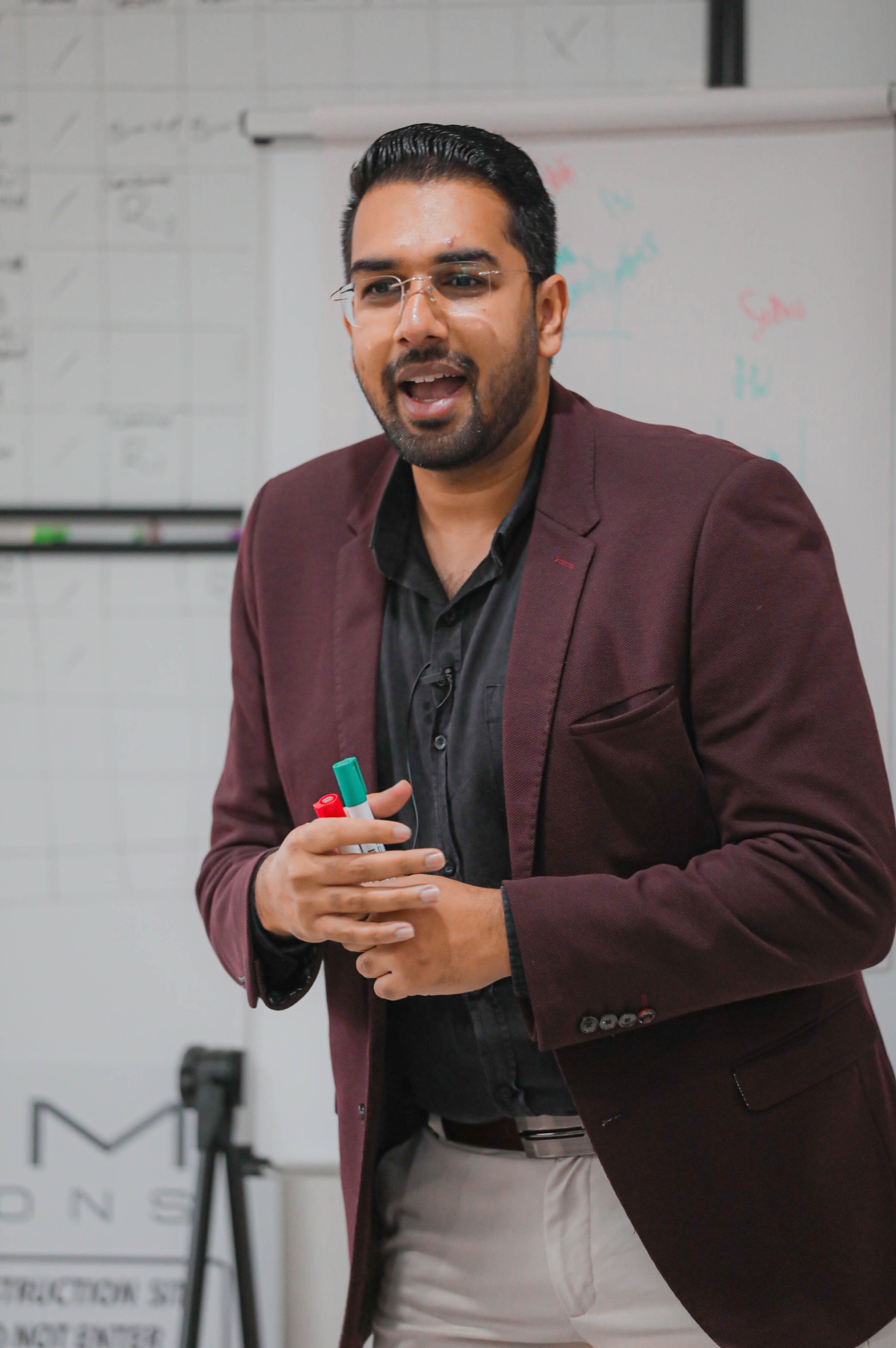 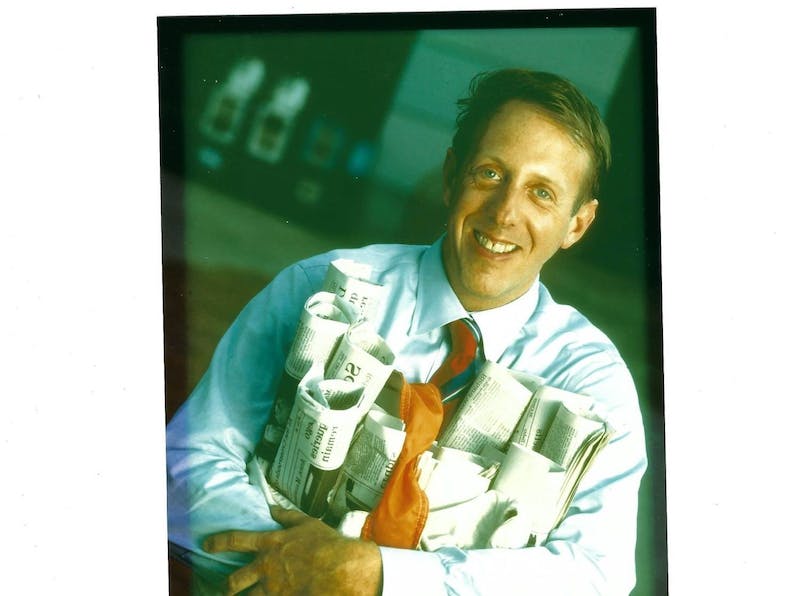