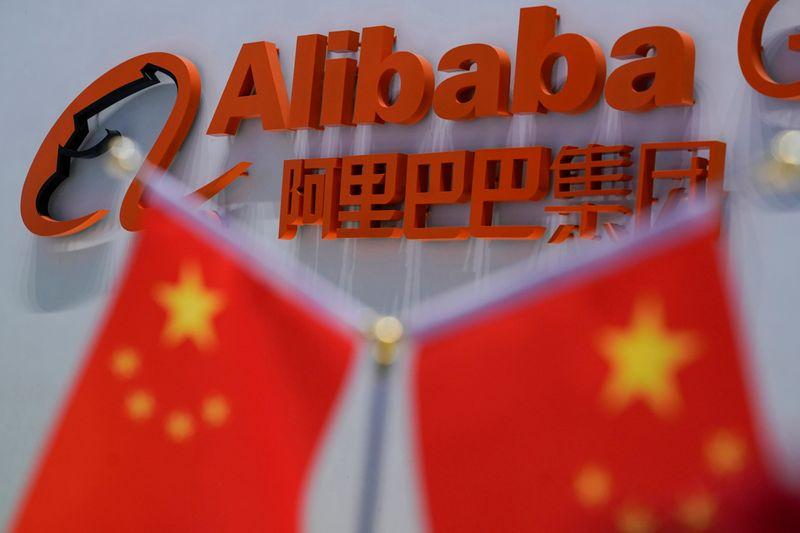 HONG KONG (Reuters Breakingviews) – The global backlash against technology giants has reached China. The country’s antitrust watchdogs on Tuesday unveiled draft rules singling out “internet platforms” for potential monopolistic behaviour. The details cover everything from offshore structures to big data. There is plenty of room for interpretation but following the sudden regulatory halt of the Alibaba-backed Ant’s massive initial public offering this month, the rules read ominously.

Beijing is taking aim at shopping sites, digital payment services, and even food delivery apps. The 22-page draft, which is open to public feedback until the end of the month, checks off a laundry list of market abuses, including the unfair use of subsidies and discounts, and restricting businesses to sell or offer services on rival platforms – a practice that $786 billion Alibaba has been accused of by a number of merchants and competitors.

The e-commerce giant founded by Jack Ma looks particularly vulnerable. The company is a huge force in China’s online shopping market but has dodged being formally labelled dominant with just a fraction of the total retail market. That may be about to change: The new rules propose assessing dominance using factors like number of users, clicks and time spent on the platform. As of September, Alibaba boasted 881 million mobile monthly active users – more than half of China’s population.

Alibaba may struggle elsewhere too. The draft rules call out treating customers differently based on their consumption preferences, and usage habits. The Hangzhou-based company’s core marketing business relies on crunching vast amounts of data to help brands reach more consumers. Others like $735 billion Tencent, Baidu, and Pinduoduo boast big data capabilities too, and could be impacted.

Reining in the giants may not be a neat endeavour, however. Alibaba and Tencent have spent billions of dollars investing in and building up other businesses and they are deeply entangled in China’s internet economy. That sets them somewhat apart from their Western counterparts which are also under regulatory scrutiny in their own markets. Beijing has left it late to police the dominance, perhaps assuming it would be easier to regulate a handful of giants. Any reckoning will be widely felt.

Reuters Breakingviews is the world’s leading source of agenda-setting financial insight. As the Reuters brand for financial commentary, we dissect the big business and economic stories as they break around the world every day. A global team of about 30 correspondents in New York, London, Hong Kong and other major cities provides expert analysis in real time.