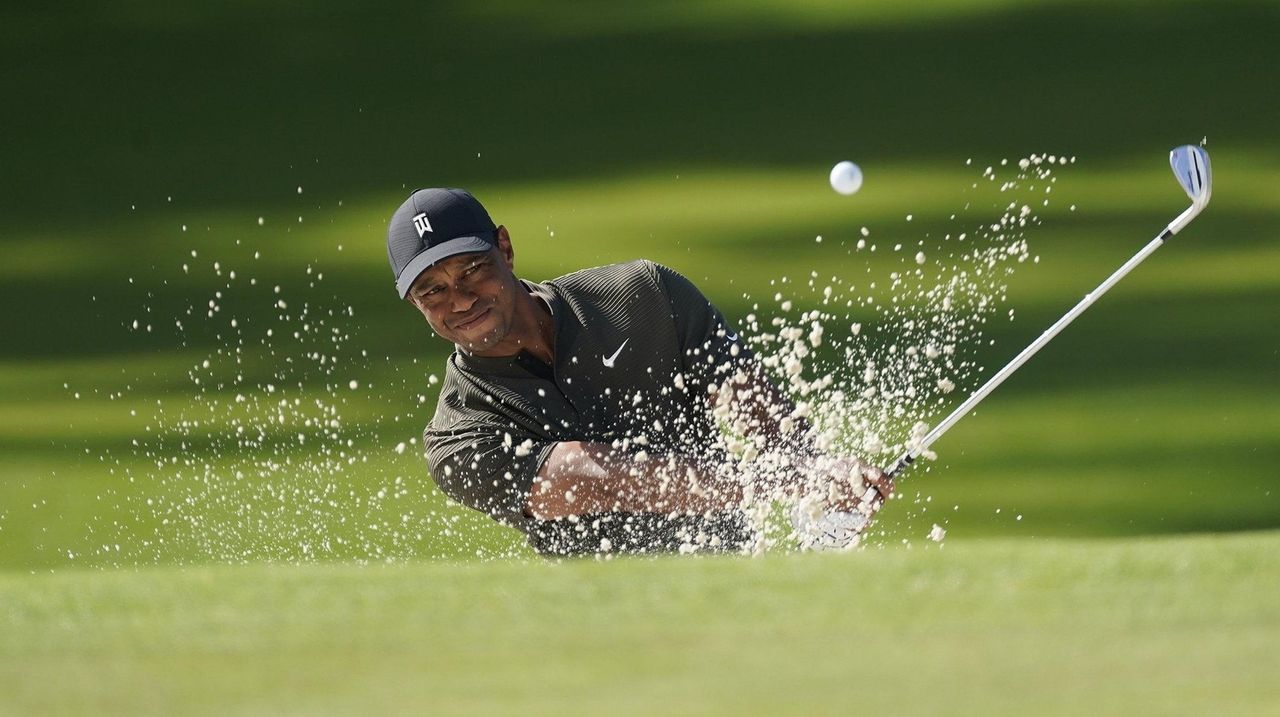 In a year in which few things are normal, CBS has been weighing contingencies if the Masters isn’t over by 4 p.m. EST on Sunday.

The tournament was moved to November from its usual April spot due to the coronavirus pandemic, thus creating potential conflicts with the network’s NFL coverage. Those issues took on more urgency when the Masters had a three-hour weather delay Thursday morning, forcing the tournament to play catch-up the rest of the week in limited daylight.

“We’re discussing that and there is obviously going to be a scenario in place if that happens,” CBS Sports chairman Sean McManus said earlier this week. “We do have quite a bit of pad in between the final putt and when NFL football starts. But, we’re going to come up with a plan. That’s usually not the sort of thing you can really specifically plan out far in advance. But we’ll be ready and we’ll work with our partners as we always do and figure it out.”

Sports Business Daily reported Thursday that shifting the final holes to ABC is an option, but sports directors at CBS stations – especially those in the six markets that have games – were still awaiting word.

Other options could include most of the nation staying with the tournament until its conclusion while the markets with games would go there, with coverage supplemented on CBS Sports Network and CBSsports.com. Los Angeles’ CBS affiliate has a sister station, so it could air both.

Sunday’s forecast has only a 10% chance of rain in Augusta, Georgia. CBS is hoping that action and the awarding of the green jacket is concluded by 3 p.m. EST so that the network could switch to “The NFL Today” pregame show. However, if the tournament does go to a playoff, the pregame show is the built-in buffer.

This isn’t the first time that CBS has aired its entire NFL schedule in one window due to airing another event. They did it for many years during the U.S. Open tennis tournament when CBS would air the early games before going to the men’s final at 4:30 p.m. Fox had a plan in place this year to do the same thing for U.S. Open golf before it decided to exit its contract, which was picked up by NBC, a network that does not have Sunday afternoon football.