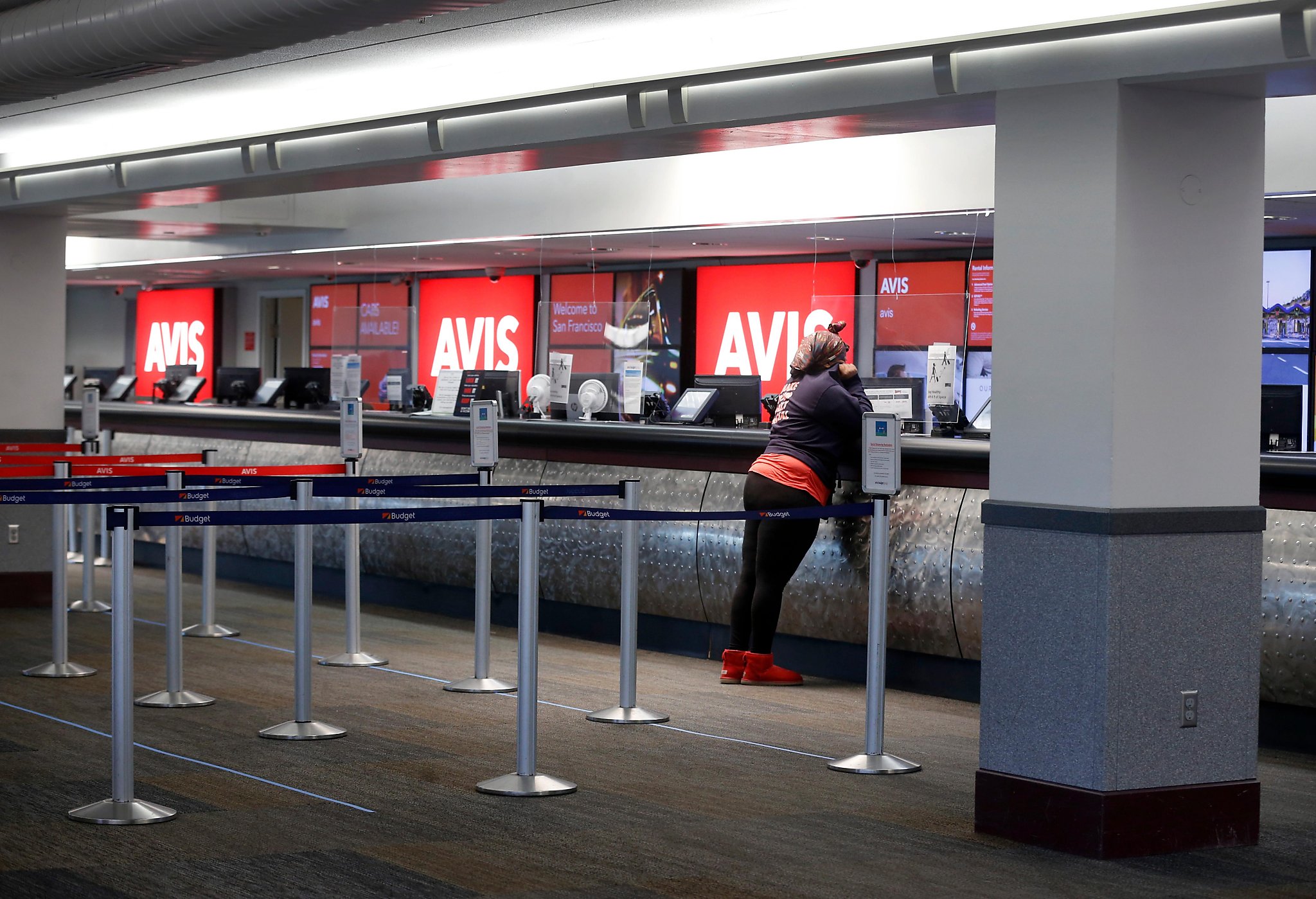 Bank of America has become the latest credit card company to discontinue a benefit on one of its popular cards that covered damage to rental cars.

It’s a trend that started two years ago, as card companies pared back this and other perks they said customers weren’t using. In response to the pandemic, some issuers are rolling out new benefits geared toward staying and working from home, such as discounts or credits on meal delivery, streaming services or Peloton memberships.

It’s also a reminder that when consumers start traveling and resuming their normal lives, they should make sure they still have — and understand — the card benefits they thought they had.

The reason: “It’s just basically a lack of usage on that card,” which provides 1% to 3% cash back on purchases. The rental car benefit “is still on our Travel Rewards, Premium Rewards and some affinity cards,” such as its co-branded Alaska Airlines card, said bank spokesman Don Vecchiarello.

Other major card issuers, including Citi and Discover, began paring back this and other perks in 2018 and 2019, a trend that has continued into this year, said Ted Rossman, an analyst with CreditCards.com and Bankrate.com.

“Card companies say it’s because few people were using them. The unspoken second part is that the few who were using them were costing them money. These programs were not acquiring or retaining customers,” Rossman said. 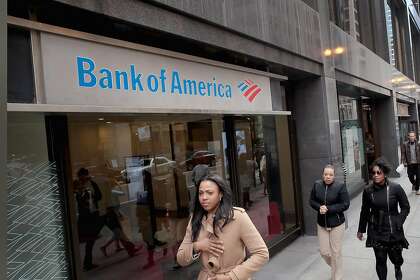 A good example is price protection. If a consumer buys something with a card, and within 30 to 90 days finds it at a lower price, the issuer will refund the difference, up to a limit. “This has been the biggest one that has been axed almost across the board,” Rossman said. “It was gamed by bots” that could scour the internet for price disparities and cash in. One that still has it is Wells Fargo Visa Signature.

This perk should not be confused with purchase protection, which will repair, replace or reimburse cardholders if an item they bought with the card is damaged or stolen or in some cases lost within a certain time. “This has been declining but is still alive and well on some notable cards,” Rossman said. After his wife broke her Apple Watch a few weeks after she bought it, his card company reimbursed the $300 repair bill.

Some cards still add a year or perhaps two to the manufacturer’s warranty on products purchased with the card. This could be a valuable perk on expensive items, but there are many exclusions and you’ll probably need to send in receipts, warranties and photos of the damage.

Citi removed a long list of benefits from most of its cards in September 2019, including worldwide car rental insurance, trip cancellation and interruption protection, worldwide travel accident insurance, trip delay and baggage delay protection, lost baggage protection, Citi Price Rewind, and 90-day return protection. It said it was doing this “so that we can continue providing the key benefits that our customers use and value most at no additional cost.”

People who want perks such as rental car coverage and trip cancellation and interruption insurance may need to put a travel-oriented card in their wallet, but they should make sure they understand what they are getting as these programs are all a bit different and the fine print can be difficult to find.

Most rental car programs cover damage to, or theft of, the car that was rented with that credit card, and only if the person who rented it (or in some cases an authorized user) was driving. To get this coverage, you’ll have to decline the rental agency’s collision damage waiver.

Card programs typically do not pay for damage to any other car or property, or bodily injury to any person. For that you need liability insurance, either your own or purchased from the rental car agency or other company.

Most auto insurance companies will cover their policyholders when they are driving a rental car in the United States. “In most cases, whatever auto insurance and deductibles you have on your own car would apply when you rent a car, providing you are using the rental car for recreation and not for business,” according to the Insurance Information Institute, a trade group.

Many auto insurance policies do not cover rental cars outside the United States. In those cases, a credit card program may act as the primary insurance and cover the rental car for damage or theft internationally.

Before renting a car, check first with your own insurer to see what is and isn’t covered, then check with your credit card issuer — and get it or find it in writing. Most card issuers have dollar and daily limits on coverage and may exclude fancy cars and dangerous countries.

Some card companies are introducing new benefits, or modifying old ones, to make up for the fact that customers are traveling and dining out less, said Matt Schulz, chief industry analyst with LendingTree. They are “tinkering around a lot” in the last few months.

American Express on Oct. 26 said it is giving its U.S. consumer Platinum, Gold and Green card holders a complimentary Uber Eats Pass membership for up to 12 months. This membership offers free delivery and a 5% discount on restaurant orders over $15 and free delivery on grocery orders over $30 in “select markets.” Starting early next year, Gold card holders will get up to $120 annually to spend on Uber Eats or Uber rides.

In May, AmEx introduced other pandemic-related benefits such as statement credits on streaming and wireless services and a free one-year premium membership with Calm, the sleep and meditation app.

Vecchiarello said BofA made two changes as a result of the pandemic, good through Dec. 31. Its Premium Rewards card holders will get a $50 statement credit on grocery stores and dining. And on its Travel Rewards card, “we expanded the purchase categories for which card holders can redeem points to include groceries, dining and takeout.”