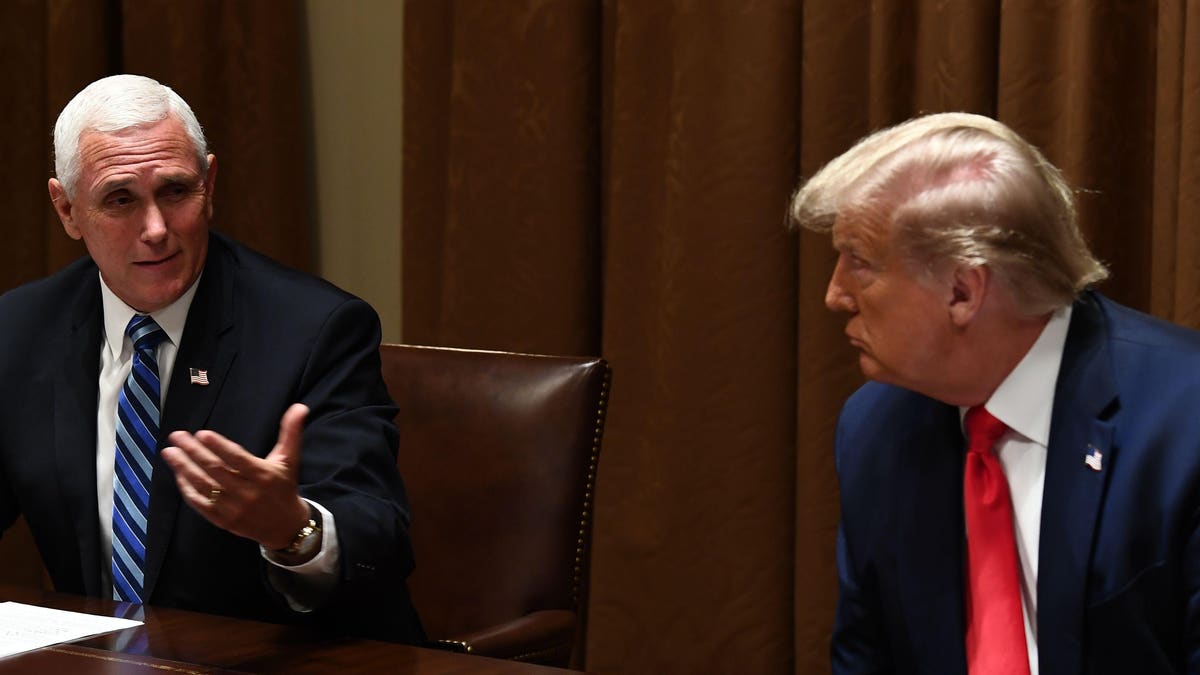 A new Department of Homeland Security (DHS) regulation narrows the definition of an H-1B “specialty occupation,” not to serve an important American national interest but to make it impossible for most foreign-born scientists and engineers to qualify for an H-1B visa. Companies say the new rule, published October 8, 2020, and now subject to litigation, is not connected to how individuals work in technology today, would force many current employees to leave America and will compel businesses to move more work out of the United States.

The new Department of Homeland Security (DHS) H-1B rule, which will go into effect in December unless blocked in court, would restrict what qualifies as a specialty occupation in two ways.

First, holding a bachelor’s degree or higher “required by the specialty occupation” would no longer be sufficient for an H-1B visa holder. The new DHS regulation adds the language: “The required specialized studies must be directly related to the position.”

Second, the DHS rule uses the phrase “directly related specific specialty” – a phrase that does not appear in the statute – to narrow which positions are considered a specialty occupation.

Today, for a specialty occupation to qualify under the current, long-standing H-1B regulation:

–        a bachelor’s degree is “normally” the minimum requirement for entering the position,

–        the employer “normally” requires a degree or its equivalent for the position.

The new rule uses questionable reasoning and removes from the regulation the words “normally” and “common.” DHS writes: “The current regulatory criteria . . . states that a bachelor’s degree be ‘normally’ required, or ‘common to the industry,’ or that the knowledge required for the position is ‘usually associated’ with at least a bachelor’s degree or equivalent. The words ‘normally,’ ‘common,’ and ‘usually’ are not found in the statute, and therefore, should not appear in the regulation.”

However, DHS decided to insert the phrase “directly related,” which does not appear in the statute, making suspect the reason DHS cited for removing the words “normally,” “common” and “usually.”

There is nothing in the Immigration and Nationality Act that says a degree must be in a “directly related” specific specialty. As to the phrase “specific specialty,” the statute simply states, “The term ‘specialty occupation’ means an occupation that requires . . . attainment of a bachelor’s or higher degree in the specific specialty (or its equivalent) as a minimum for entry into the occupation in the United States.”

The new DHS rule states: “A proffered position does not meet the definition of specialty occupation . . . unless it also satisfies at least one of the following criteria:

“(1) A U.S. baccalaureate or higher degree in a directly related specific specialty, or its equivalent, is the minimum requirement for entry into the particular occupation in which the beneficiary will be employed;

“(2) A U.S. baccalaureate or higher degree in a directly related specific specialty, or its equivalent, is the minimum requirement for entry into parallel positions at similar organizations in the employer’s United States industry;

“(4) The specific duties of the proffered position are so specialized, complex, or unique that they can only be performed by an individual with a U.S. baccalaureate or higher degree in a directly related specific specialty, or its equivalent.” (Emphasis added.)

How will this affect employers in the real world? Amazon, one of America’s most successful and innovative companies, has evaluated the regulation and the prognosis is not good. “The DHS Rule eliminates the ability of our hiring managers to consider other relevant degrees (such as an electrical engineering degree to qualify for a software developer position),” according to a declaration in the U.S. Chamber of Commerce lawsuit by Zane Brown, vice president & associate general counsel, labor and employment at Amazon. “It would also eliminate the ability of hiring managers to consider employees who bring years of hands-on experience, which is particularly valuable given the pace of technological change. The current regulations permit the combination of education and experience – even if the degree is not in a ‘directly’ related field. This strict degree requirement is arbitrary in nature to only focus on degree relevance and neglect the importance of industry experience.”

“Many of Amazon’s most tenured employees with degrees that would not be considered ‘directly related’ under the DHS Rule are going to be at substantial risk of having their renewal cases denied,” writes Brown. “For these employees, this would be highly disruptive – for many it would mean uprooting their entire family from the U.S. These are highly skilled and technical employees, many of whom have lived in the U.S. for years with U.S. citizen children.”

The enrollment of international students at U.S. universities will decline if it becomes more difficult for students to work after graduation on H-1B visas because of new restrictions or higher required salaries. Over one-third of international students in the U.S. singled out “a job or economic opportunities” as an important factor in choosing to study in the United States, according to National Foundation for American Policy tabulations of the National Science Foundation’s 2017 National Survey of College Graduates. “For students considering a degree abroad, 62% mentioned that being able to work in the country following the degree is very important,” according to a survey of international students by Studyportals.

Medical research will receive a blow if the DHS rule goes into effect, according to U.S. university personnel. The University of Utah has 350 employees in H-1B status. “Unless enjoined, the DHS Rule will also result in substantial irreparable harm to the University of Utah and ARUP Laboratories,” declared Katherine Carreau, associate general counsel at the University of Utah. “Whereas it used to require the employer ‘normally’ requires a bachelor’s degree or higher or its equivalent for an individual to qualify in a specialty occupation, now the DHS Rule requires the employer to establish that a bachelor’s degree in a specific specialty is ‘always’ required. DHS’s mandatory degree requirement will jeopardize the University’s ability to retain valued employees.”

“At ARUP Laboratories where medical and clinical laboratory technologists are a major part of the workforce, the DHS Rule may prevent securing H-1B status for current and new employees,” writes Carreau. “According to DOL’s Occupational Outlook Handbook (OOH), ‘An entry-level job for technologists usually requires a bachelor’s degree in medical technology or life sciences.’ Under the new DHS Rule then, this may not qualify as a specialty occupation because DOL does not state that a bachelor’s degree is always required.”

Addressing a fundamental issue with the DHS rule that affects companies and universities, USC believes the regulations will make it difficult to hire H-1B visa holders for information technology (IT) positions. “The DHS Rule’s narrowing will also impact USC’s ability to staff critical IT positions that support the University’s educational and research pursuits,” according to Elias. “IT positions throughout USC are staffed by H-1B visa holders who currently satisfy the definition for ‘specialty occupation’ based on a showing that most or many employers require a degree in computer science/engineering or a closely related field like information systems management or electrical/electronic engineering. The new rule requiring a specific degree directly related to the position will drastically limit visa holders’ eligibility for these critical positions, depriving the University of the specialized talent it needs to support its broader mission.”

Companies have pointed out the DHS rule will make it tough to staff multidisciplinary teams to develop artificial intelligence, meaning such research would need to move to other countries.

Analysts believe the new Department of Homeland Security rule on H-1B visas will weaken the competitiveness of U.S. companies, make it less likely for international students to come to America and push more work outside of the United States. If those were goals the Trump administration hoped to achieve, it has succeeded beyond expectations.