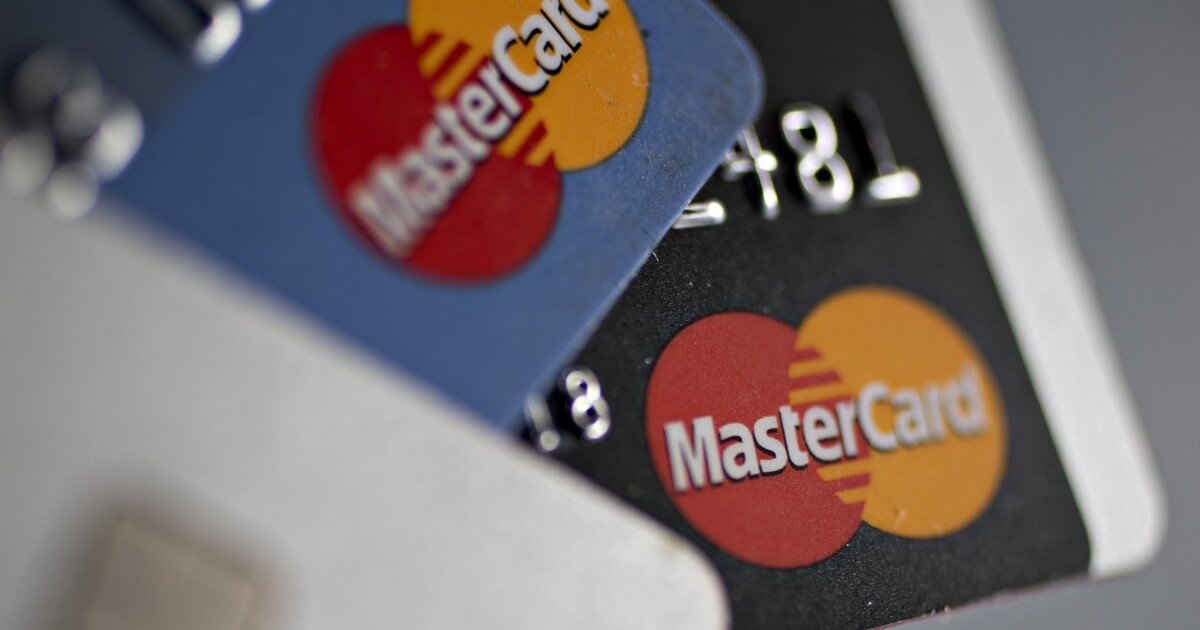 Mastercard says it has been notified the Department of Justice has approved its planned acquisition of data aggregator Finicity, putting the card brand on track to close the deal before the end of the year.

Mastercard announced the acquisition in June, agreeing to a price of $825 million for Finicity technology that would allow for expansion of its financial services through the ability to obtain more real-time data.

“We are pleased to have reached this milestone,” Craig Vosburg, president of North America for Mastercard, said Monday in a statement to the media. “The acquisition of Finicity accelerates our open banking strategy and strengthens our ability to offer consumers and businesses more choice in how they pay and how they simplify their lives and maximize their financial relationships.”

The approval for Mastercard comes at the same time the DOJ is preparing to block Visa’s attempt to acquire data aggregator Plaid. This month, the DOJ filed an antitrust lawsuit to block that planned $5.3 billion acquisition of Plaid, citing the sheer volume and extent of Plaid’s reach in the industry as factors that would eliminate competition if Visa were to acquire it.

Because Finicity is not nearly as large a player as Plaid, Mastercard did not face as intense scrutiny in its attempt to bolster its open banking platform.

In January, Visa CEO Al Kelly had acknowledged there was some concern in the banking industry over the card brand’s plans to bring Plaid’s data aggregation processes into the Visa fold. In particular, many banks were concerned about how Plaid went about its business of accessing and collecting data, and there was some question about Visa competitors already using Plaid services.

It was generally thought Visa was taking a potential and significant competitor off the table by acquiring Plaid, which had many data aggregation deals with processors and banks.

Speculation began quickly after the Mastercard-Finicity and Visa-Plaid deals came to light about what they would mean to payments and financial services. The power behind data aggregators has grown significantly in the past decade, as they operate like a central hub to push bank account data out to various applications as needed in the fintech and open banking worlds.

Arguably, the data aggregators had positioned themselves as having roles as critical to a new generation of financial services as the card brands currently were to issuers and merchants.

For Mastercard, Vosburg confirmed the company is prepared to move quickly on bringing Finicity into its fold.

“We look forward to closing the deal and bringing the companies together to provide further value to consumers, banks, merchants, businesses and governments,” Vosburg said. “We are optimistic that closing will take place in the fourth quarter.”