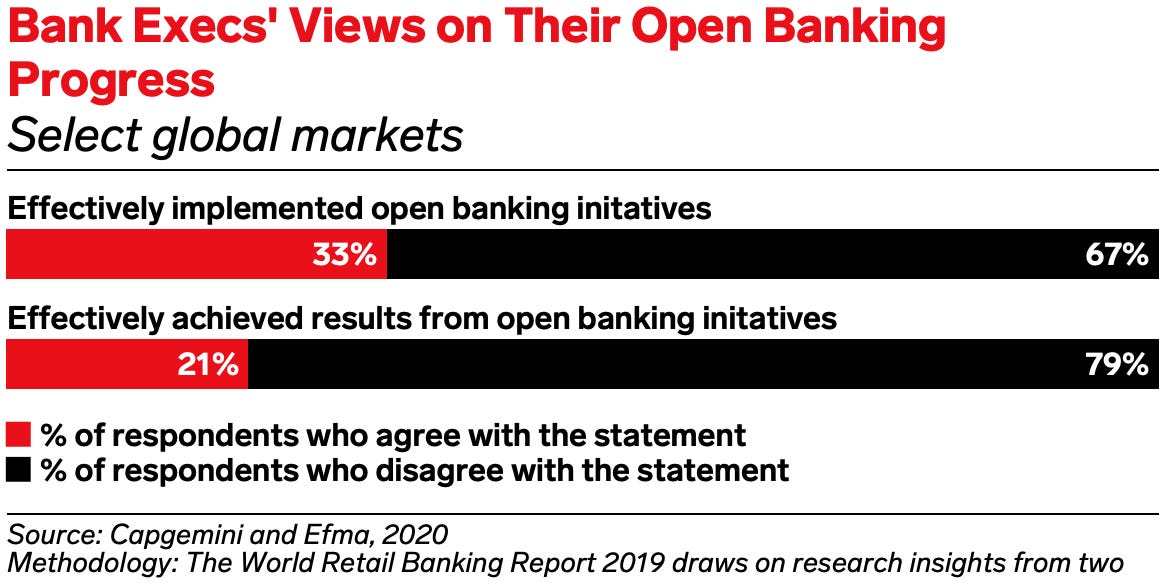 The Department of Justice (DOJ) approved Mastercard’s $825 million purchase of the data aggregator, which was first announced  in June, TechCrunch reports. Finicity uses APIs to allow users to decide how their financial data is shared and who can make money decisions on their behalf.

It leverages open banking to allow third-party apps access to consumer banking, transactional, and other financial data. Through the acquisition, Mastercard can offer its consumer and business customers greater control over usage of their data, strengthen its open banking platform, and provide more financial services options.

The development and usage of financial services APIs in the US has been driven by private industry, though regulators have recently stepped up their involvement. Screen scraping, the technique historically used by aggregators to amass customer data, for some time granted fintechs unfettered access to all of a customer’s financial data. Financial institutions have since clamped down on this by encouraging or requiring aggregators to access customer data via APIs—retaining their power over consumers’ financial data.

There has been industry movement toward a unified principle when it comes to sharing data, such as two major consortiums—the Financial Data Exchange and the Open Financial Exchange—agreeing on a single standard. But now, the Consumer Financial Protection Bureau is adding another layer to already complicated negotiations between industry players: In July, it announced its intent to craft new rules on consumer-authorized access to personal financial data.

Mastercard’s Finicity acquisition will give the payments giant a leg up in digital money management capabilities, bolstering its competitiveness against both banks and Visa, whose Plaid acquisition is stuck in regulatory limbo. Finicity’s open banking prowess will help Mastercard offer a digital money management experience that integrates consumers, fintechs, other banks, and now payments services.

That’s something that Visa is also trying to do, but can’t: The DOJ has filed an antitrust lawsuit against its $5.3 billion pending takeover of Plaid, another fintech that has built its business around data sharing. At a fraction of the size of the Visa deal, it’s unsurprising that regulators would let Mastercard’s acquisition go through.

But both deals still carry important implications for the wider banking industry: Data-sharing fintechs that closely partner with or are acquired by large players in the financial industry will be woven into the existing financial ecosystem, reshaping and intensifying competition in financial services.