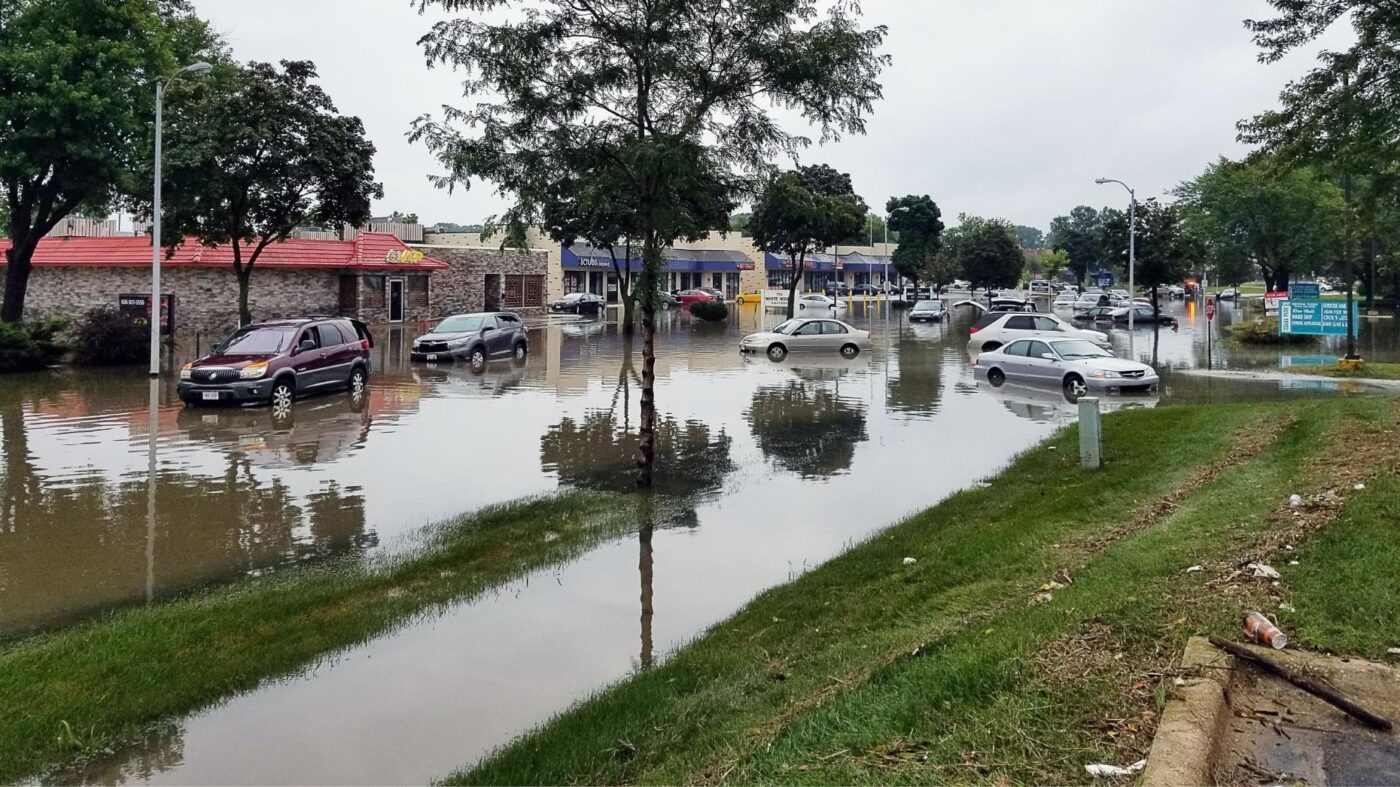 After years of legislative back-and-forth about the National Flood Insurance Program, the U.S. Department of Housing and Urban Development is working to make worries about the program a thing of the past for homebuyers with Federal Housing Administration-insured mortgages.

HUD has filed a proposal to allow homebuyers with FHA-insured mortgages to purchase private mortgage insurance, instead of being forced to purchase insurance through the NFIP, according to an announcement Wednesday. 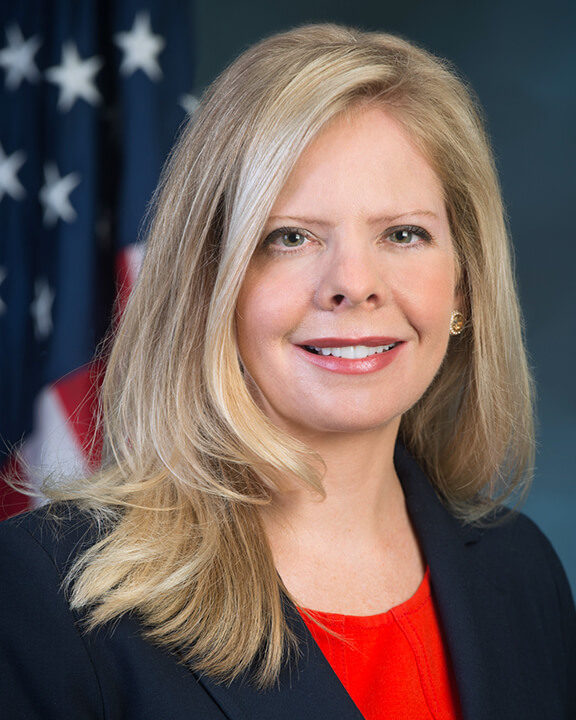 “Our proposal would expand the options for obtaining flood insurance, rather than continuing to lock in borrowers to one federal option without any ability to comparison shop,” Housing Assistant Secretary and Federal Housing Commissioner Dana Wade said. “We are also proposing important safeguards that will help protect borrowers, so their homes will have flood insurance coverage at a level at or above the level available through the National Flood Insurance Program.”

The 22-page proposal calls on the Federal Housing Administration to allow homebuyers who purchase single-family homes in Federal Emergency Management Agency-designated Special Flood Hazard Areas (SFHA) to purchase private flood insurance that would protect homebuyers from a lapse in the NFIP and possibly lower flood insurance costs through increased competition.

If the proposal passes, HUD estimates that upwards of five percent of FHA borrowers will opt to purchase private flood insurance. 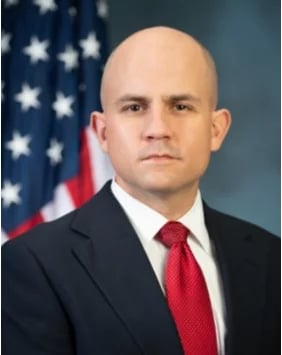 “This proposal will remove yet another unnecessary regulatory barrier to doing business with FHA and can also reduce costs to the federal government-costs that are ultimately born by the taxpayer,” Single-Family Housing Deputy Assistant Secretary Joe Gormley said in a written statement. “Allowing participation by private insurers should generate the competition needed to ultimately reduce costs for consumers.”

“Although regulatory hurdles remain before this proposed rule is finalized, NAR looks forward to continuing our work alongside the FHA, HUD, and President-elect Biden’s administration to make private flood insurance more readily available to American property owners,” he added.

HUD will publish the proposal in the Federal Register and open a 60-day period for public comment before moving forward on the change.

Read the full proposal below: