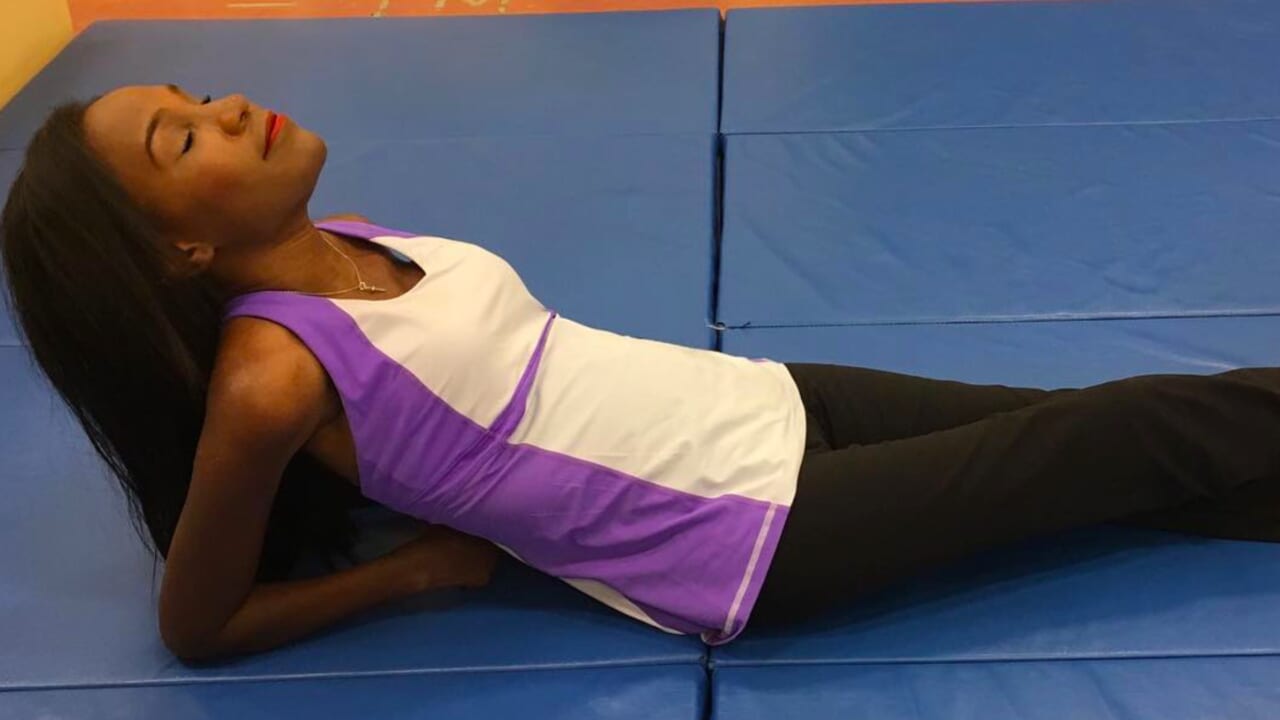 On July 15, 2008, 14-year-old Canadian gymnast Taylor Lindsay-Noel was on track to represent her country at the 2012 Olympic in London until tragedy struck.

During practice at Seneca College, Lindsay-Noel broke her neck during an attempt of a difficult maneuver, according to The Star.

“This is an experiment that went tragically wrong,” her mother Rowena Lindsay said at the time. “It’s cost her her future, unless there is a miracle…”

Now 26, Lindsay-Noel is a quadriplegic and paralyzed from the neck down.

In 2018, she launched her high-end luxury organic tea company Cup of Te online and told the publication she was looking for a sign from God about her business venture.

“I needed a massive sign; really, I needed a billboard,” she told The Star. Her business is now one of the 50 businesses featured in O Magazine’s “Oprah Winfrey’s Favorite Things” for the December issue.

Lindsay-Noel opened her email on the anniversary of her accident to find an email requesting she send samples of her tea.

“I thought it was spam. I deleted it,” she said. She decided to send her samples anyway as requested. Unbeknownst to her, she was sending her products to be reviewed by Winfrey and O Magazine’s editor-at-large Gayle King.

According to USA Today, black-owned businesses experienced a surge of support in light of the Black Lives Matter protests on police brutality in light of the death of George Floyd in May. The message of “buy black” helped shift African American’s spending power back into their own communities.

That aspect inspired Winfrey to feature 50 black-owned and created businesses and the people behind them with the hope that people will “inspire you to express your gratitude for the people that matter most. And to support black businesses all year round.”

“We’ve found dozens of gifts from Black-owned businesses that deserve to be celebrated,” Winfrey said.

“I think I’m living my best life. I feel happy where I am. Genuinely, I’m the happiest I’ve ever been in my life,” Lindsay-Noel said.

Lindsay-Noel tweeted about her company being featured: “I’m still in shock and so beyond grateful.”

Have you subscribed to theGrio’s podcast “Dear Culture”? Download our newest episodes now!