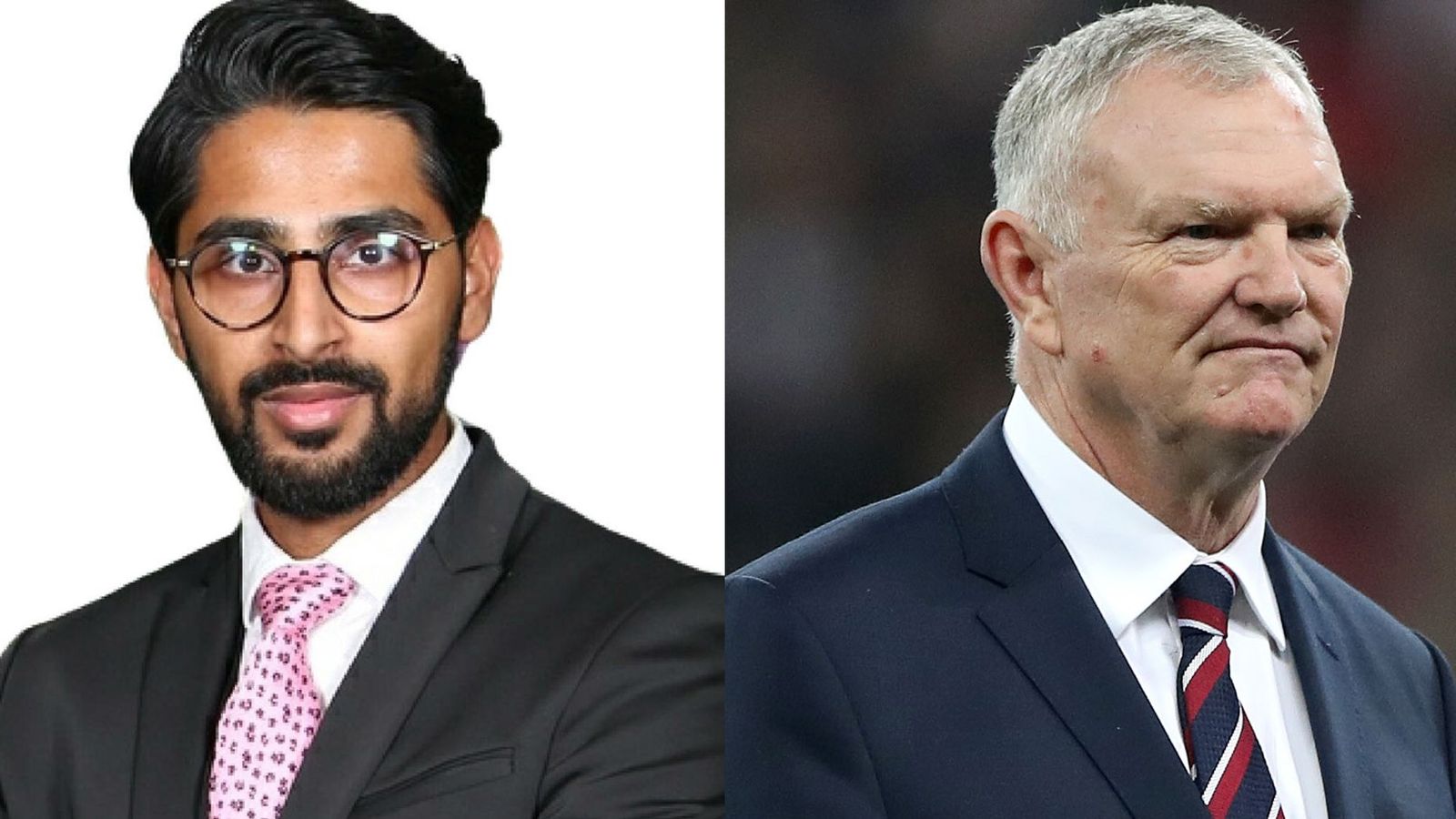 A South Asian sports consultant who started out in IT at the FA says Greg Clarke’s stereotypical comments about the community are “disappointing”.

Clarke resigned as FA chair last week after making a number of offensive remarks before a Digital, Culture, Media and Sport committee, which included using the word “coloured” to describe black players. Clarke, who apologised and accepted his remarks were “unacceptable”, also stepped down from his roles with UEFA and FIFA.

Clarke also said in front of the committee, while discussing the lack of South Asians in the game: “If you go to the IT department at the FA, there’s a lot more South Asians than there are Afro-Caribbeans. They have different career interests.”

But Saad Wadia, who worked in IT at the FA for three years before leaving in 2017 to pursue his interest in sports management, claims Clarke’s view cannot be further from the truth.

“The comments were disappointing because maybe a lot of people are in IT because they are struggling to get into football,” Wadia told Sky Sports News.

“For me, the role was a stepping stone to get into the industry – I didn’t go into the job because that was what I aspired to be.

“It gave me access to the changing room and pitch side at live sporting events and I got to learn everything about the industry by being there first-hand and understanding the game from a different level.

‘The industry is hard – whoever you are’

Wadia left the FA to concentrate on his own business, building up his sports consultancy Avalon Sports Group which is now working across the game, including with a number of rising Premier League stars.

But Wadia is adamant the industry is a tough one to crack, whoever you are and believes commitment, perseverance and dedication are the key ingredients needed to succeed.

“I used to gate-crash PFA events to simply network – the opportunities weren’t there but you have to go out of your way to create something,” Wadia added.

“I was volunteering and getting involved in football at all levels – even gaining a Level 1 coaching badge.

“The industry is for pioneers and you have to create opportunities for yourself – if you don’t, the industry will spit you out.”

‘We need to focus on the positives more’

Wadia also believes that Clarke’s comments, although unfortunate, has already seen positive change by the conversations they have been brought about.

And although there are still plenty of issues for South Asians to deal within the game, Wadia wants there to be more focus on the celebration of their achievements as opposed to just looking at under-representation.

“It’s still not all good, there are issues and I am not saying that all Asians can walk into football clubs but things are changing,” Wadia said.

“It will take time but there’s a lot of positive stuff that is happening which we need to be sharing more instead of just focusing on the negatives.

“In the last 12 months, there’s been more positive stories around Asians in the game than the negative that are normally shouted about.

“For me, seeing Sarpreet Singh come on the pitch to replace Phillippe Coutinho for Bayern Munich was a massive, massive step in the right direction.

“It was probably the first time I looked at a professional footballer at the highest level who was the same colour as me and demographic as me in being Indian.

“Coming onto the pitch for Coutinho – you can’t get bigger than that while if you talk about other role models for Asians in the game there’s also the likes of Yan Dhanda and Hamza Choudhury.

“For me, they have made it – what more are we waiting for before we say we have a role model?”