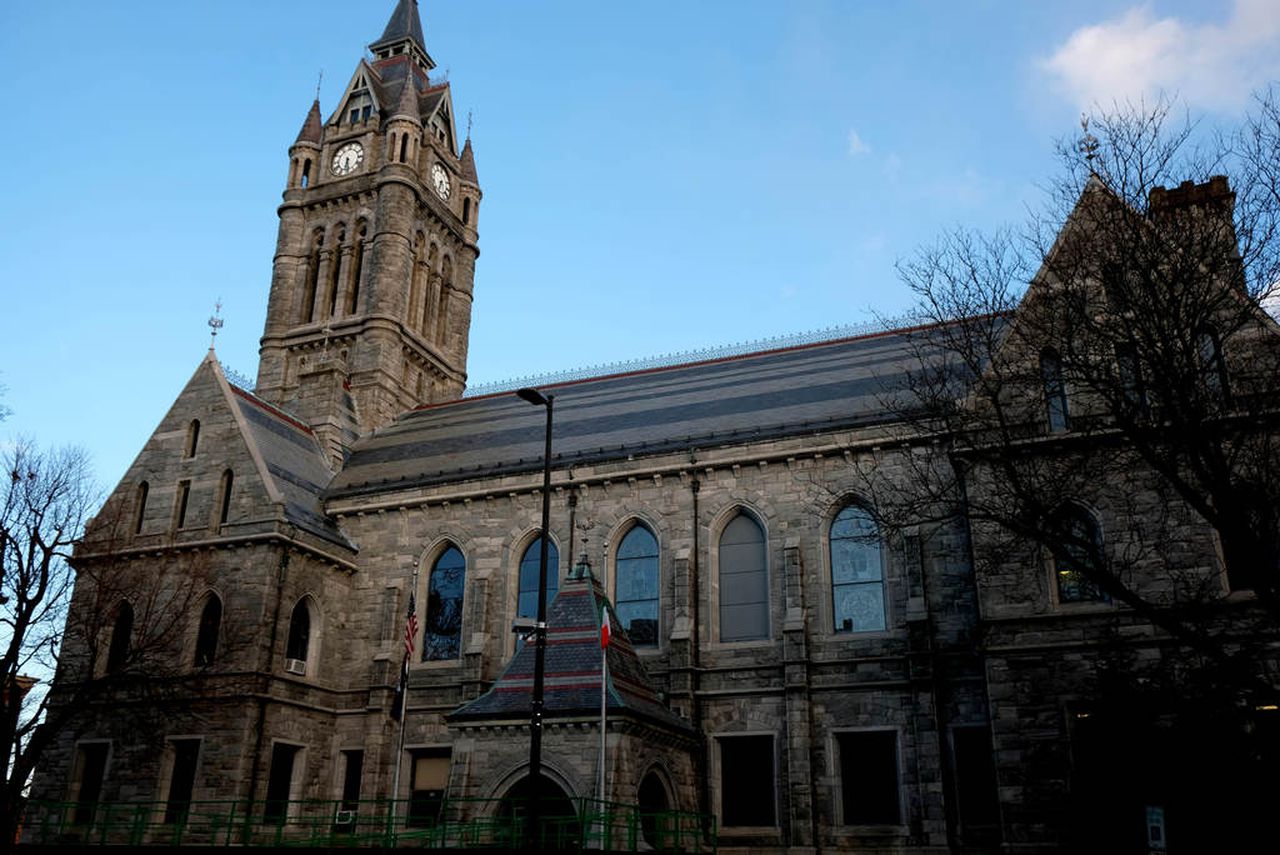 HOLYOKE – The Public Safety Committee reviewed an order that proposed blocking access to an alley behind William’s Auto on High Street, a way to curtail littering and drug activity.

The ordered filed by Ward 2 Councilor Terence Murphy, the committee chair, and Ward 3 Councilor David Bartley called for locked fences at the alley entrances to stop the pedestrian flow.

“Currently, trash has been dumped in the alley, and needles are consistently left there as well,” the order read. A similar situation exists along an alleyway between Elm and Chestnut Streets, which also invites illegal activities.

Scott Williams, the car dealership’s owner, said the drug activity is “horrible” along with large amounts of trash dumped in the alley. “It was more than enough to fill my dumpster the last time we had to clean it up,” he said.

The situation has affected his business and turned off customers. He asked the committee to block access to the alleyway. “I don’t think it would harm anything, and it would help our neighborhood a little bit,” he said.

Williams Auto opened on Maple and Hampshire Streets in 1959 and has expanded over the years. The dealership employs around 15 workers. “It’s really hard what we’re going through down there with that alleyway,” Williams said.

On Thursday, Bartley and Williams inspected the route and watched a volunteer collect used syringes tossed in the alley.

“It looks like that alleyway is a sore point for that particular section of city and downtown,” Bartley said. He added that blocking access to the alley would minimally impact abutters.

Murphy said the alley is a public health issue with the discarded needles and other behaviors impacting the area.

Holyoke Fire Chief Jeff Przekopowski said while he understood Williams’ “plight,” but he had a “real problem” with blocking the alley.

The chief noted crews could not waste time wrestling with a lockbox during an emergency, especially if a porch caught fire. “We’re looking at a very dangerous situation,” he said. “I can’t support this as it sits right now.”

Przekopowski offered to help Williams find an alternative solution but stressed he needed the alleyways open to emergency, utility and service vehicles. “It’s a vital link to fighting our fires. We need access to the rear of those buildings in a timely fashion,” he said.

The dealership sits across from Holyoke Fire Department Headquarters.

Councilor Joseph McGiverin said while the alleys are considered privately owned, the right of way is granted to first responders, city services and commercial vehicles. McGiverin was concerned about the “criminal activity” taking place.

“I’m looking for a solution to this. There has to be some kind of a solution,” Williams said. He recommended video surveillance cameras to monitor the alley. “I want to come up with the idea that works and not just complaining.”

Health Director Sean Gonsalves described the alleyways as a “constant nuisance” and a “no man’s land.” The alleys draw illegal uses because they’re sheltered from the street, out of view. “They’re a problem area throughout the city,” he said.

Williams appeared resolved that the likely remedies were improved lighting, cameras and signage warning of video surveillance. He plans to meet with Pratt and Przekopowski in the coming days.