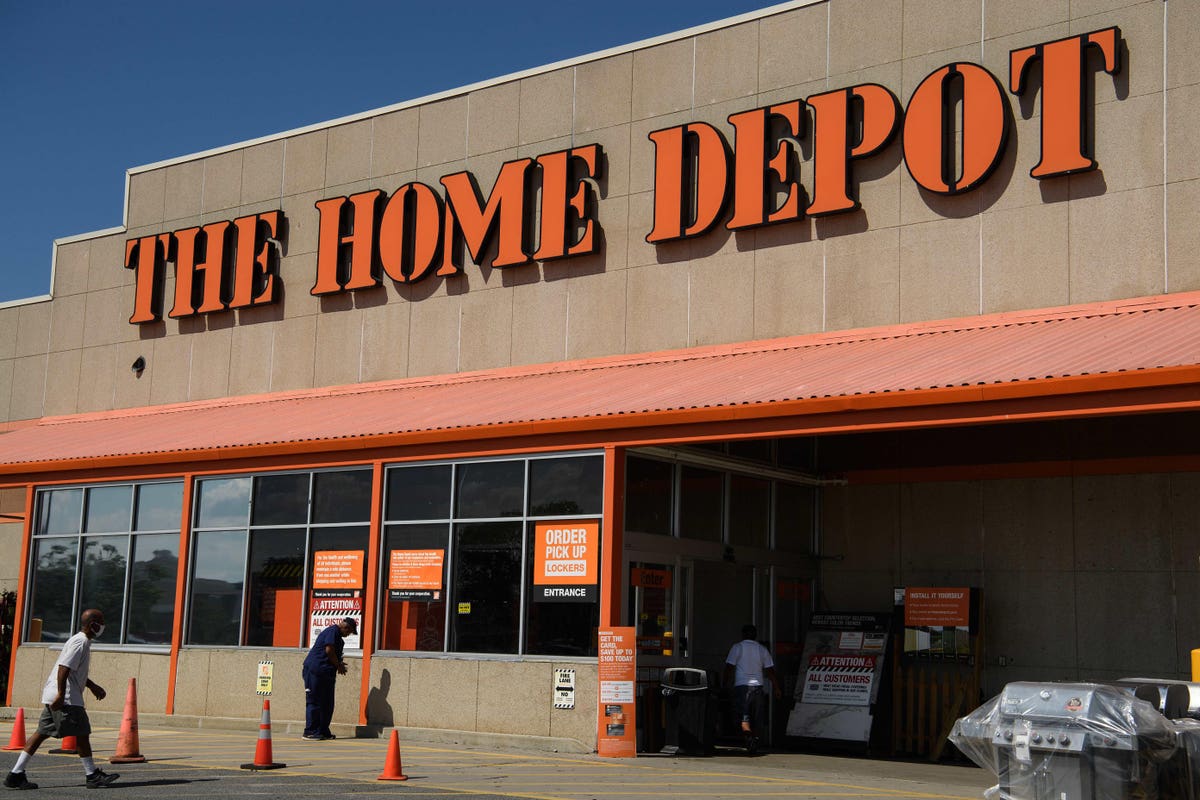 Home Depot is doubling down on its home improvement business, announcing it is buying back HD Supply, a company it had spun off in 2007 that specializes in serving the professional and commercial builder trade.

For Depot, the industry’s larger player and a retailer that has been on a recent hot streak with the boom in the home remodeling and redecorating business, it’s a move calculated to build up its share in the contractor industrial supply business. The deal, for about $8.7 billion, reunites the two companies which split 13 years ago when Depot sold HD to a group of private equity investors. Since then it went public and has focused on distributing commercial and industrial products.

As such, it was originally a good fit for Home Depot that had been growing under one-time CEO Robert Nardelli but when the company changed top management, it was decided to spin it off.

Now, with the company’s eyes on ways to grow beyond the housing market it once again looks like a good fit. According to press reports, the purchase will add about $3 billion to Home Depot’s top line.

Over the past few years Home Depot has dramatically expanded its home furnishings and décor business, both internally and through acquisitions, and now says it does over $1 billion a year in those products. It has also invested heavily in its online business which now accounts for some 15% of its total annual revenue of more than $110 billion, making it the second largest retailer in the country after Walmart. The company announces its third quarter results on Tuesday this week and analysts are bullish on what to expect.

As hot as Home Depot has been — its second quarter this generated its best sales growth in nearly 20 years — it has a rejuvenated competitor, Lowes, breathing down its neck. Still significantly smaller, Lowes has experienced even more growth and has aggressively been launching initiatives to grow even further. There were even rumors earlier this month that it was pursuing HD Supply too although it denied them.

Now with its new acquisition, Home Depot will have expand its efforts going after the commercial and professional sectors of the business. The Covid pandemic has not been kind to so many people and businesses in this country. But for Home Depot it’s been anything but.