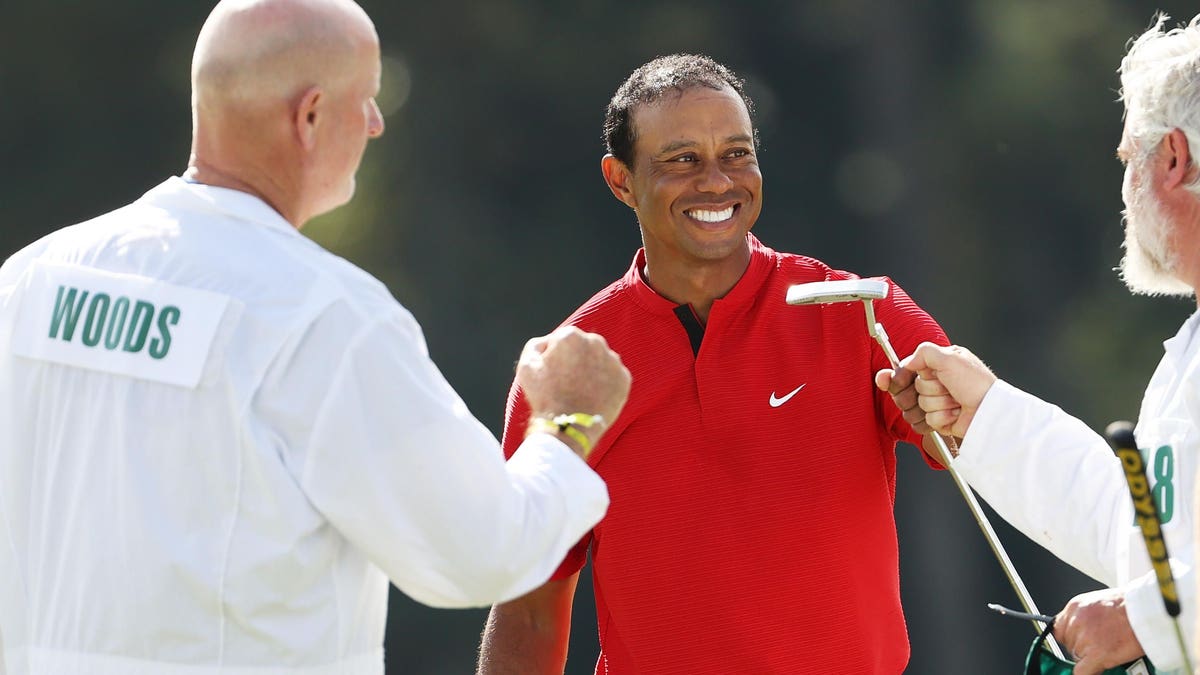 Failure should always leave a mark. But it’s how you respond to failure that will determine whether that mark can highlight your greatness. No business leader, entrepreneur, coach, or athlete ever sets a goal to finish 38th in any competition, so I’ll spare you the silver lining of golf great Tiger Woods’ finish at The Masters—a tournament he’d won five times in his career, including just last year.

After three days of playing high-quality golf last weekend, Tiger was on track to be near the top of the leaderboard again on the final day of the tournament. But down the stretch, he carded a 10 on the 12th hole at Augusta National – the worst one-hole score in his Hall of Fame career. Meanwhile, rival Dustin Johnson broke Tiger’s 23-year-old record for best overall score at The Masters by finishing 20 strokes under par and claiming the $2-million victory.

The late, great Zig Ziglar said “It’s not where you start, but where you finish that counts.” Had Tiger not put three shots into the infamous Rae’s Creek and squandered seven strokes on one disastrous hole, he could’ve entered the clubhouse with a top ten finish. But I’d argue that the way he finished after that disastrous 10 is a valuable leadership moment that we all should hope to duplicate.

He realized he lost, set a new goal, moved forward, and finished strong.

Rather than self-destructing and making a complete mess of his four days at the Masters, Tiger focused on what mattered most and how to be better with each swing going forward. He birdied five out of the final six holes—the best he’d ever closed in more than 20 years playing and winning at Augusta National.

How often have we seen failure stick around longer than needed? How many times does one bad hole lead to two…and three. I’m confident each of us has a past moment where we wallowed in the setback long enough to unintentionally create an additional problem. Tiger could’ve followed his embarrassing septuple-bogey with more bogus swings and bad decisions. His next act could’ve been an expletive-filled tantrum that would’ve slowed play for his fellow competitors and ultimately made a miserable final round for everyone. Instead, he composed himself and led the way for a respectable finish. Imagine how much better we’d all be if we embraced our defeats as lessons rather than reasons to implode.

Earlier this week, I wrapped up my first semester of teaching a virtual curriculum on leadership for a Florida-based private university, Keiser. My final session in this 12-week course with these amazing students featured my friend, the incomparable John C. Maxwell—multiple media outlets have proclaimed him the No. 1 Leadership Expert in the World. He’s one of my mentors and through our friendship, I’ve witnessed his river of wisdom countless times, but there was one stream of consciousness that absolutely poured into each person who tuned in to our live, virtual discussion. Maxwell said, “Wisdom is a result of understanding and learning through the difficulty when you failed.”

It was difficult to watch Tiger on the 12th hole but remarkable to watch him power through it. The more opportunities we get to see the Earth revolve around the sun, the more we realize that discomfort and disappointment are inevitable. But using those setbacks as lessons learned—or at the very least, tendencies to avoid—will make us wiser and inherently better going forward. We should all treasure the ability to acknowledge our disappointment, accept that the intended victory can no longer happen, and then commit to moving forward and striving for better.

Doing so helps turn failure’s mark into a significant tally in the column of wisdom gained.