Self-service analytics garners praise as a hallmark of modern business intelligence (BI), but some still consider it to be a contradiction in terms. How can something as intricate as BI be self-service? Aren’t there whole college degree programs dedicated to the topic?

There are, and I think the reason people find the idea of self-service BI confusing is twofold. First, “self-service” evokes simple, mechanical tasks requiring little to no skill, like pumping your own gas or dispensing your own beverage. Teams become more efficient when their members have direct, unmitigated access to business data; but to hold self-service BI to the same standard as a rest area coffee station is to misunderstand the concept entirely.

“To hold self-service BI to the same standard as a rest area coffee station is to misunderstand the concept entirely.”

Second, companies could be doing more to educate their staff about how and when to use business intelligence, which would clarify where it fits into non-analysts’ workdays. Different BI users will apply the software differently in their work, and a lot can be done to ease the transition into a BI-based system for all departments. Without guidance and infrastructure put in place by the organization at large, it will prove challenging to replace old workflows with new ones. Companies can better meet and surmount these adoption challenges with a more strategic approach to BI education.

BI doesn’t have to be overwhelming. How you introduce your staff to a new business analytics solution can go a long way toward alleviating any apprehension they may have about adopting a new software application.

One strategy with a proven track record is to start with the data itself. Remember, BI is just a tool that gives business professionals access to and control over their data; if the data doesn’t make sense, the solution won’t either. As familiar as your staff may be with the information on a semantic level, they’ll likely benefit from an introduction to its architecture — particularly if it’s undergone any preprocessing, ETL, or aliasing. Consider touching on:

It also helps to introduce something new by comparing it to something familiar. Many users come to BI from spreadsheet applications, so contrast the two and work to identify where confusion may arise based on those existing mental models.

Lastly, simplify the Q&A process by holding training sessions in person. Staff will find it easier and less stressful to work through stumbling blocks if they’re able to get immediate guidance. They can also rely on their co-workers in a group setting. Putting a face to the application additionally serves the twofold function of making the solution more approachable and giving staff an authority to contact you with future questions.

Eckerson Group’s “A Reference Architecture for Self-Service Analytics” (2016) categorizes BI users as either casual users or power users. Power users “are hired to collect and analyze information on a daily basis” and make up just 10% of business professionals. Casual users, by contrast, are not hired to collect and analyze data but may occasionally need analytics in order to do their work effectively. Only a third of casual users will ever experiment with building reports from scratch – the remaining 60% of professionals simply consume reports that have already been made.

These user demographics speak to the need for multitrack BI training. Different classes of users will benefit from different types of instruction. Some may just need a one-hour primer on accessing their report library, viewing and exporting reports, contacting their BI department to submit a reporting request, etc. Others will want to know how to modify existing reports for their own purposes or even start with a blank slate. Educating all BI users using the same curriculum puts you at risk of either alienating casual users, frustrating power users, or both.

Habit formation is no easy feat, and it can be especially difficult to achieve in groups. Whole departments become so used to dealing with inefficient processes that they no longer view those processes as problematic or cumbersome. (Better the “good enough” method they know than the unfamiliar one they’re supposed to adopt on faith.) But it’s not just the pain of overcoming inertia that complicates the switch: Deadlines will push even the most well-intentioned teams to prioritize time-sensitive deliverables over BI training.

In short, learning BI isn’t a priority until someone needs a report – then it’s urgent. People contact IT anxiously asking if someone could drop what they’re doing to build a mission-critical report they needed yesterday, and it creates a bottleneck your company adopted BI specifically to avoid.

Prevent such fire drills by making BI training mandatory. Alternatively, offer incentives for attending training sessions (such as a certification or bonus) and discourage last-minute report requests. Some companies charge departments for last-minute reports unless users agree to attend a training thereafter.

People who use a system infrequently tend to forget how to use it. This is unlikely to be an issue for power users, who typically work with BI solutions daily. But the 30% of users who Eckerson classifies as “data explorers” will likely require some review. If your sessions are mandatory, consider at least allowing individuals to decide when to attend, encouraging them to come prepared with a report they’d like to build or a more extensive project they want to start. The sooner they apply their training, the likelier they are to retain the information.

To make it easier for employees to get the review they need, consider offering training on a rolling schedule. You might also record training sessions periodically so that those unable to attend can review by watching the videos on demand.

User adoption significantly impacts the overall success and ROI of a self-service business intelligence implementation, which has the power to improve operational efficiency, organize teams around a single source of truth, and eliminate reporting bottlenecks. These benefits hinge on staff actually using the solution, however, so education is key. No matter how intuitive and user-friendly the reporting solution, adoption rates will improve with training and a top-down approach to the transition.

Mike Brody is the co-founder and CEO of Exago Inc., a web-based solution for software companies looking to provide ad hoc reporting, dashboards, and analytics to their internal and external customers. Since the company’s inception in 2006, Mike has led Exago to its position as a self-funded and profitable player in the… View full profile › 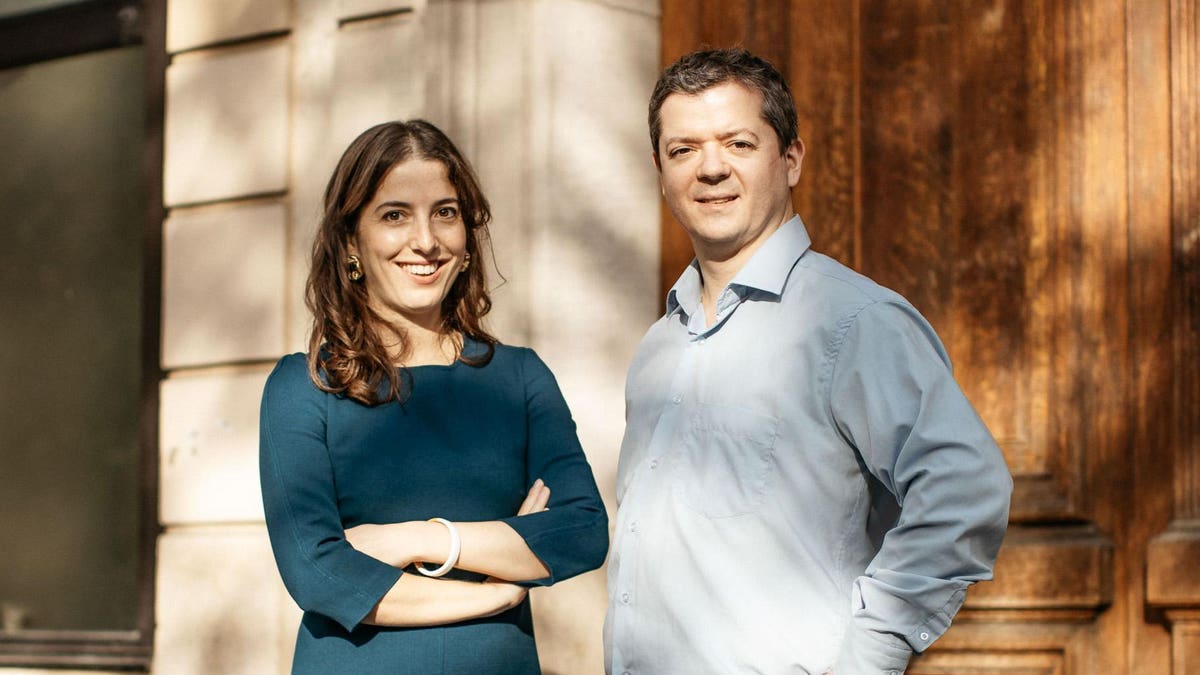