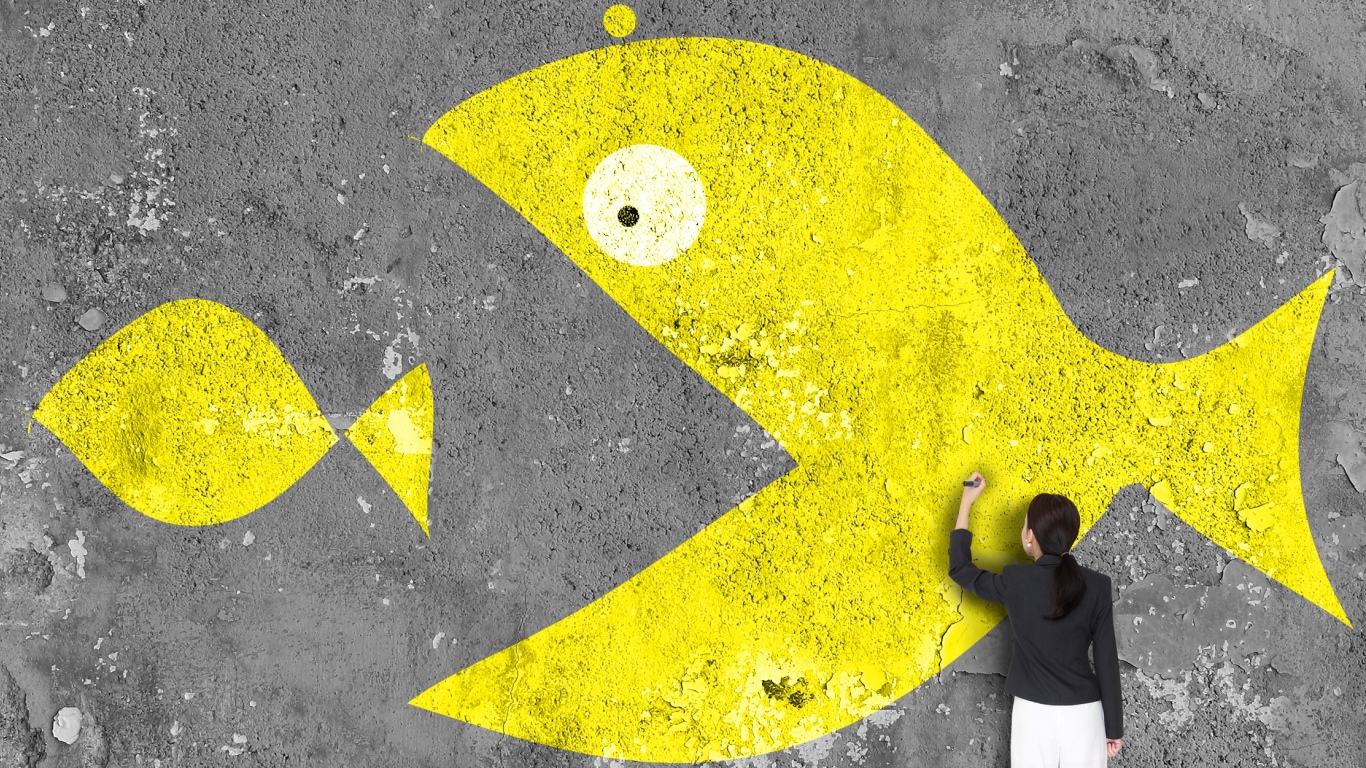 ThinkstockJust over a month ago, International Business Machines Corp. (NYSE: IBM) announced that it would spin off its infrastructure services business while focusing attention on its open hybrid cloud platform and AI capabilities. That focus appears to be generating results.

On Wednesday morning, IBM announced that it is acquiring Chicago-based cloud performance monitoring firm Instana. Terms of the deal were not revealed, but IBM said it expects the transaction to close in the next few months.

This is Big Blue’s second acquisition so far this week. On Monday, IBM said it had agreed to acquire TruQua Enterprises, an IT services and consulting SAP development partner specializing in finance and analytics solutions. No terms were revealed, and the transaction is expected to close in the current quarter.

Instana offers the capability to manage the performance of complex and modern cloud-native applications no matter where they reside, on mobile devices, public and private clouds, and on-premises. Once integrated with Watson AIOps, information from Instana can be compared to how a normally operating application should be behaving and trigger alerts that can resolve problems before they negatively affect a transaction or activity.

Rob Thomas, IBM’s senior vice president, cloud and data platform, commented: “IBM’s acquisition of Instana is yet another important step that we are taking to provide companies with the most complete portfolio of AI-automated solutions to tackle this enormous challenge and help prevent unforeseen IT incidents that can cost a business in lost revenue and reputation.”

IBM’s $34.5 billion acquisition of Red Hat gave the company some instant presence in the hybrid cloud sector, but as of June 30, the company could claim just a 5% share of a market dominated by Amazon’s AWS (33% share) and Microsoft Azure (18% share). Both Google (9%) and Alibaba (6%) also have higher shares of the market than IBM.

There are still two shopping days left this week, so it’s not yet safe to conclude that IBM is finished with its pre-holiday spree.