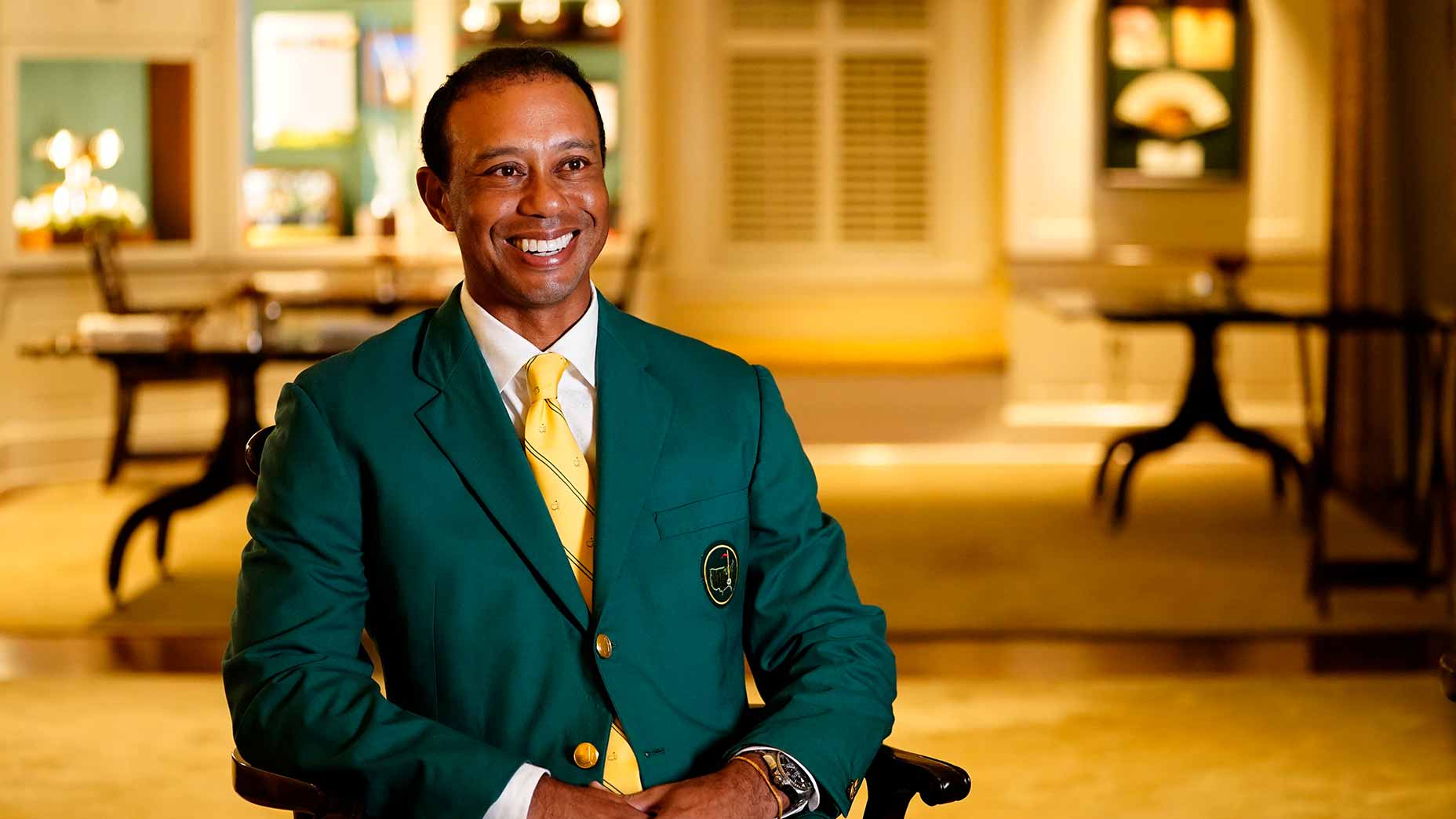 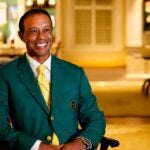 The Champions Dinner that takes place every Tuesday night of Masters week was the brainchild of Ben Hogan, who gathered all the winners for the first time in 1952 and picked up the check. But the Hawk did not have the right personality to play master of ceremonies so he turned to his friend and rival Byron Nelson, who was so beloved by his fellow players that for years the Masters sent him out on Sunday to play with the leader, offering a soothing presence and languid tempo to copy. Nelson presided over the dinner for half a century until he was succeeded by another folksy Texan, Ben Crenshaw.

Thinking back to his first time as host, in 2005, Crenshaw says, “I’ve never been so nervous in my life. I had practiced my opening remarks over and over and then when the dinner came I looked around at all those faces and I got a little tongue-tied.”

All of our market picks are independently selected and curated by the editorial team. If you buy a product to which we link, GOLF.com may earn a commission.

The defending champion sits at the head of the table alongside Crenshaw and the chairman of Augusta National. Seats are unassigned but the players tend to sort themselves out; Tiger Woods usually sits in a clump with Fred Couples, Mark O’Meara, Jack Nicklaus and Ray Floyd. Phil Mickelson tends to bounce around year to year but wherever he sits he is prone to taking over the conversation. One famous story has Arnold Palmer perturbed by the volume coming from Mickelson’s direction, leading him to blurt out, “Who the hell is talking so loud at the end of the table?” Informed that it was Phil, naturally, Arnold groused, “Tell him to shut up.”

This year Woods, the defending champ, had a seat at the head of the table, next to Crenshaw. It had been 14 years since he last sat in that chair.

“Pretty incredible how far he’s come and all he’s been through since then,” Crenshaw said on Wednesday in front of the Augusta National clubhouse, his green jacket folded into the crook of his arm to beat the heat of an unseasonably muggy day.

Crenshaw has been present for all the dinners Woods has hosted but this one had a different feel, and not just because the seats were more spread out to promote social distancing.

“Tiger was more emotional,” Crenshaw says of Woods’s opening remarks to the room. “He talked about how playing and practicing with his young son has rekindled his love for the game. He talked about coming full circle, from his first win when he hugged his dad to this one, when he got to hug his own kids. It was very moving.”

On the eve of last year’s Masters, Jack Nicklaus talked about how relaxed Woods seemed at dinner and he sensed that he was going to be a threat once the tournament began. That proved prophetic. Crenshaw is not in the prediction business but he noted that Woods certainly had a hearty appetite for the sushi and fajitas he chose for the dinner.

“He’s well-fueled, that’s for sure,” Gentle Ben said with a laugh.

GOLF senior writer Alan Shipnuck writes longform features and a monthly column for GOLF Magazine and has his own vertical on GOLF.com entitled “The Knockdown,” which is home to podcasts, video vignettes, event coverage and his popular weekly mailbag #AskAlan. He is the author of five books on golf, including na­tional best-sellers Bud, Sweat & Tees and The Swinger (with Michael Bamberger). Shipnuck is very active on Twitter, with a following of 50,000.