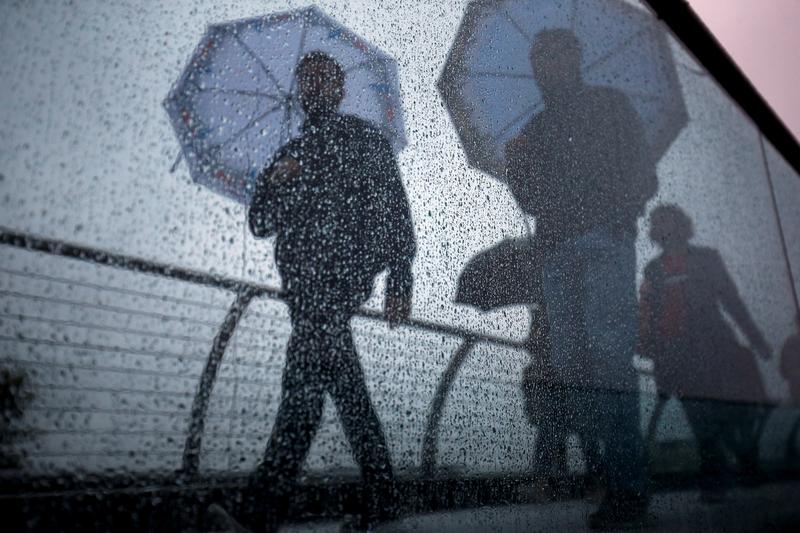 LONDON (Reuters) – Alternative investment firms and consultants are finding ways to boost the finances of Britain’s deficit-laden final salary pension schemes as the two trillion pound ($2.64 trillion) sector grapples with the fallout from the coronavirus pandemic.

Many of these defined benefit pension (DB) schemes are closed to new members, but more than one million private-sector workers are still paying into them, including thousands from the country’s biggest companies.

The Pension Protection Fund calculates such schemes had an aggregate deficit of 168 billion pounds at the end of October, and The Pensions Regulator this week warned pension trustees to be alert for “employer distress or insolvency” as a result of the pandemic.

Almost two-thirds of listed UK companies with DB schemes issued a profit warning in the first nine months of 2020, according to EY, while the pensions watchdog says 3-4% have delayed payments to repair deficits – media firms ITV ITV.L and Reach RCH.L have said they are among them.

Managing a pension scheme is costly and can limit companies’ ability to carry out M&A deals, with the current uncertainty creating an opportunity for industry specialists to provide capital or services in exchange for longer-term investment returns or management fees.

“Looking after a DB scheme has nothing to do with your business, it’s financially draining,” said Sean Gilfeather, strategic partnerships director at TPT Retirement Solutions.

“Employers are looking for alternative solutions.”

Investment firm Aspinall Capital Partners has injected capital to support an unnamed UK pension scheme and is hoping to agree terms on two more deals by the end of the year, with a possible further two in the first quarter, CIO Michael O’Connor told Reuters.

O’Connor said the aim is to pay members’ benefits and recoup a profit on its investment strategy after five or six years, adding that he thought the initial deal was the first of its kind.

Consultancy Mercer recently expanded its so-called defined benefit master trust to more services and industry sectors. DB master trusts take over the investment management and administration of company pension schemes, aiming to save costs by using economies of scale while earning a fee for doing so.

Mercer’s rival Punter Southall has just launched a similar vehicle, with its own pension fund as its first client, while insurer Legal & General LGEN.L has added to its existing business of bulk annuities – which involve an insurer taking over a company pension scheme – with a couple of cheaper alternative products.

Through one of the products, it has taken on the investment risk of part of Allied Irish Bank’s pension scheme.

Executives at Mercer, Punter Southall and Legal & General told Reuters they were in talks with prospective clients and hoped to sign up more pension schemes next year, if not before.

Gilfeather at TPT, a long-established not-for-profit DB master trust, also said it was in discussions with “over 100 schemes and several multi-employer schemes”.

Companies buy them to guarantee members’ benefits will be paid in full by safe-as-houses insurers. Unlike other products currently on offer, the insurer takes over and the employer is no longer linked to the pension scheme.

Bulk annuity deals hit a record high above 40 billion pounds last year, but many pension schemes balk at the cost, helping to explain the demand for other options.

Aspinall and others have been able to steal a march on pension superfunds, yet another structure, which have been waiting to get regulatory clearance for the past couple of years.

Superfunds pool pension schemes together and are considered to be a cheaper option, although offer fewer benefit-payment guarantees than a bulk annuity.

Insurers such as Pension Insurance Corporation, which are regulated by the Bank of England, have said superfunds should not come under the pensions regulatory regime, but David Fairs, an executive director at The Pensions Regulator, told a recent conference the watchdog was assessing them “very rigorously”.

Two superfunds awaiting clearance – Clara-Pensions and The Pensions Superfund – have backing from alternative capital and plan to use economies of scale to manage schemes more effectively.

Adam Saron, CEO of Clara-Pensions, said the firm was talking to potential clients who could no longer afford a bulk annuity due to the impact of the pandemic.

The Pension Superfund’s pipeline was “fuller than ever” due to the uncertainty caused by COVID-19, a spokesperson said by email.