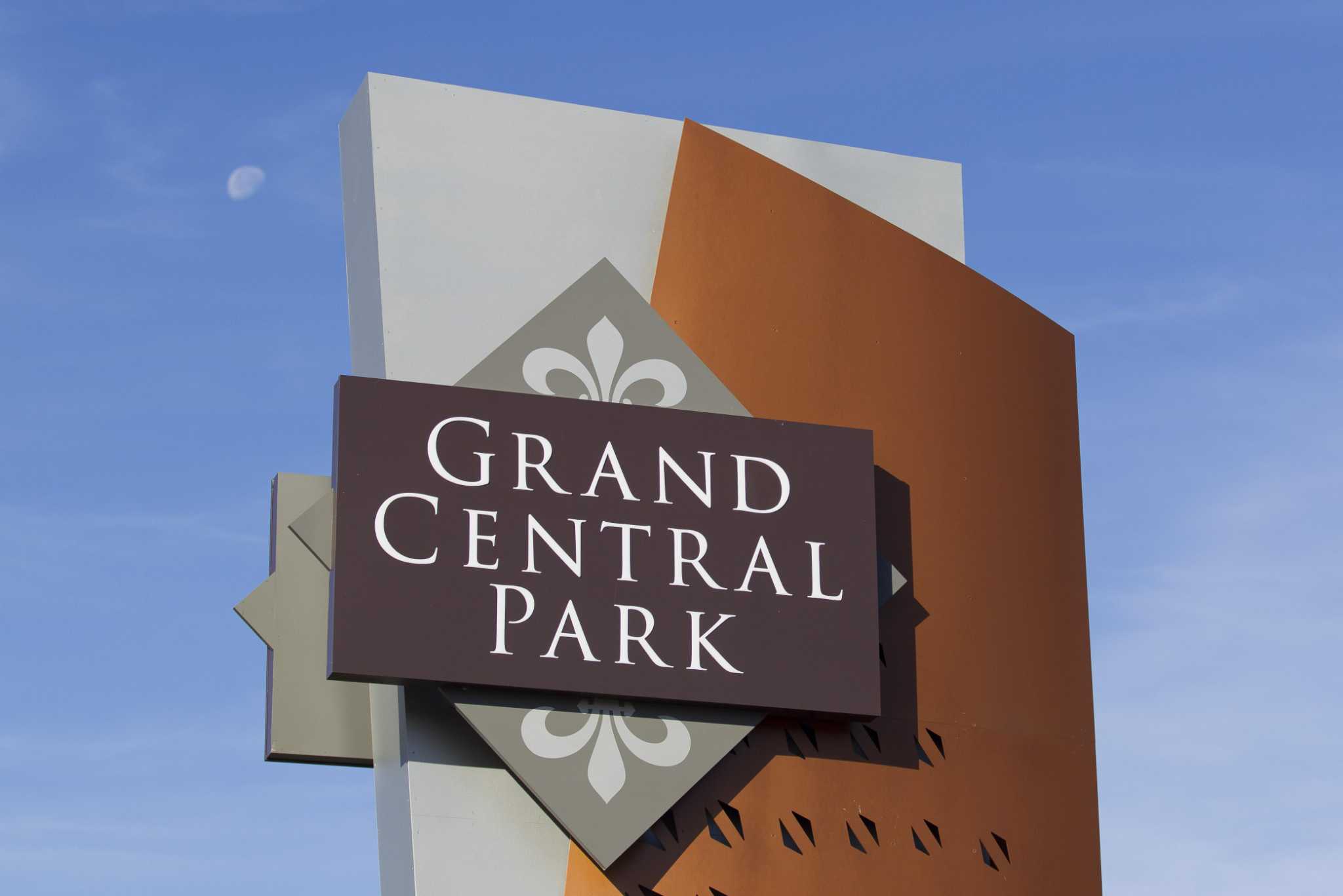 The Conroe City Council approved an exception to a city ordinance that will allow Johnson Development to build single family homes within a duplex subdivision in Grand Central Park.

According to Matt Stoops with LJA Engineering, the reason for the request is due to little interest in duplexes from home buyers.

“The product didn’t sell as well as we had hoped,” Stoops told the council Thursday. “So we did a redesign of the section to covert the remaining area from duplex lots to 55, 60 and 65 foot (single family) lots.”

Stoops said before the decision to replat the subdivision, development officials met with residents to gauge interest in making the change. Those meetings, he explained, resulted in the creation of a 20 foot land buffer on either side of the duplexes.

In a letter to the council, Stephen Brovarone with The Johnson Development Corp noted change to single family lots makes sense.

“Replatting the lots is in the best interest of (Grand Central Park), Coventry Homes, the city of Conroe, Conroe Municipal Management District No. 1 and the existing residents,” he stated. “The proposed lots are proven products being sold in GCP since the start of the project. The increased sales velocity for the proposed single-family homes will expose the residents to the nuisance homebuilding construction for a shorter time.”

Of the 70 lots, 49 will be converted to single family.

The council was supportive of the replat.

“It makes good sense,” said Mayor Pro Tem Duke Coon noting sometimes business model changes are needed. “You’ve got a council up here that certainly respects all the work Johnson Development has done in our community.”

Grand Central Park, formerly Camp Strake, is a 2,064-acre development located near Interstate 45 and Loop 336. The master planned community is being developed by Johnson Development.