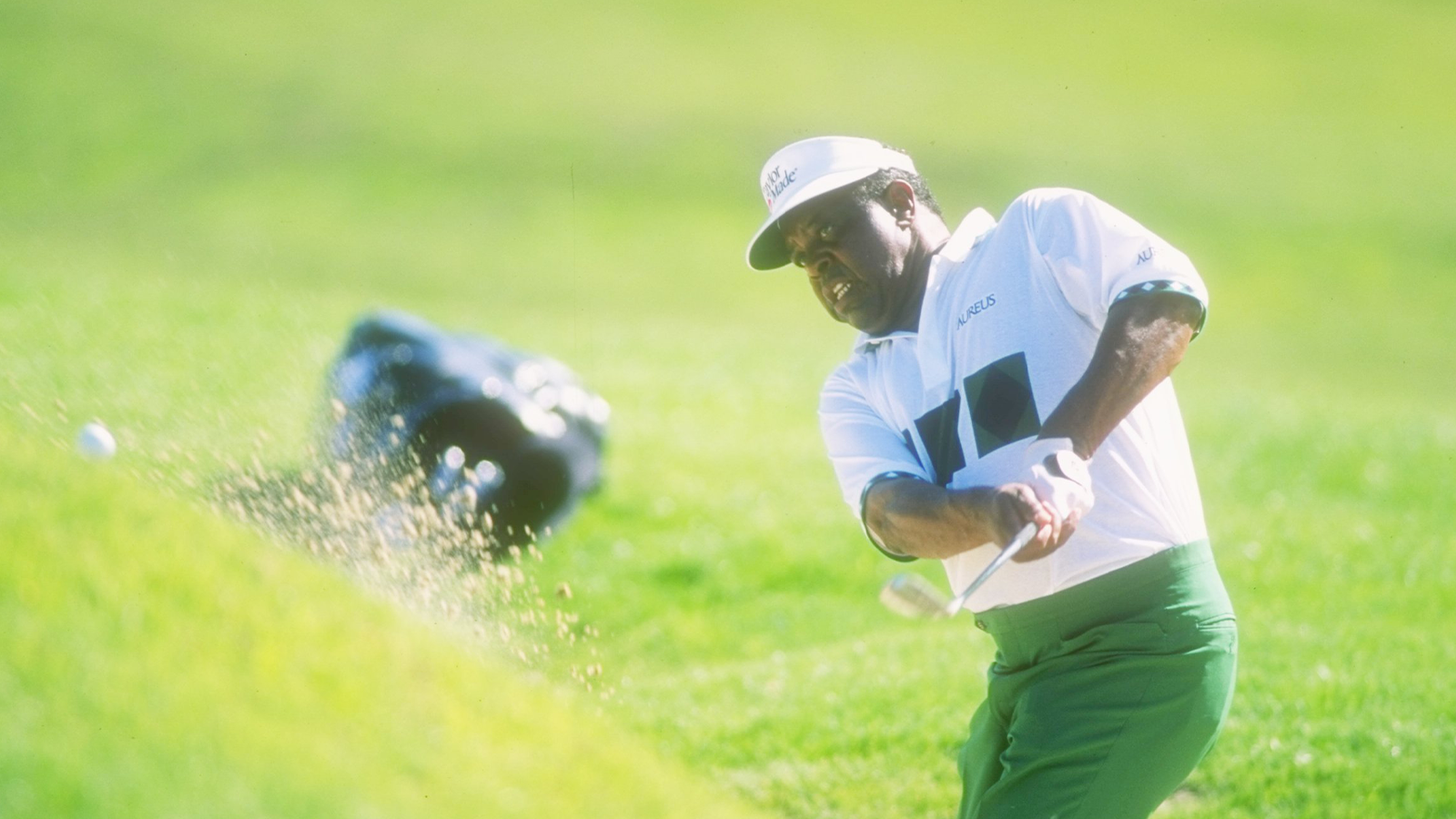 Fred Ridley, Chairman of Augusta National Golf Club, announced Monday that Lee Elder, the first Black man to compete in the Masters Tournament 45 years ago, will be honored by establishing scholarships in his name and inviting him to be an Honorary Starter for the 2021 Masters.

At a press conference at Augusta National, Ridley revealed the creation of the Lee Elder Scholarships at Paine College, a Historically Black College and University located in Augusta. Two scholarships will be awarded annually, one each to a student athlete who competes on the men’s and women’s golf team.

As part of this effort, Augusta National also will fund the creation of a women’s golf program at Paine College. Soon, the Lee Elder Scholarships will help foster opportunities for Black men and women alike as they pursue their dreams on and off the course.

“We would like to thank our friends at Paine College, especially President Dr. Cheryl Evans Jones, who immediately embraced the idea of honoring Lee Elder together,” Ridley said. “Through this partnership, we look forward to further cultivating our relationship with Paine College, helping the school create its first women’s golf program and celebrating Lee Elder’s distinguished legacy through these scholarships.”

“Augusta National Golf Club has been a supporter of Paine College for many years, and we are excited to build an even closer relationship through the game of golf,” Dr. Jones said. “The endowed Lee Elder Scholarships and creation of a women’s golf program are now a permanent example of the Club’s investment in our institution and will open doors for our students for years to come. We appreciate receiving this support and recognition and look forward to working with Augusta National on initiatives that will positively impact everyone affiliated with Paine College.”

Ridley also shared that Elder had accepted a special invitation to join Gary Player and Jack Nicklaus as an Honorary Starter for the 85th Masters Tournament on Thursday, April 8, 2021.

“Mr. Elder’s participation in the Honorary Starters Ceremony next April will recognize his courageous life and commemorate all he has done in his career to help eliminate barriers and inspire Black men and women in the game of golf and beyond,” Ridley said. “We hope that by having him serve as an Honorary Starter for the 2021 Masters that he can be joined at the first tee by family, friends and patrons for a moment that will be treasured worldwide.”

“The opportunity to earn an invitation to the Masters and stand at that first tee was my dream, and to have it come true in 1975 remains one of the greatest highlights of my career and life,” Elder said. “So to be invited back to the first tee one more time to join Jack and Gary for next year’s Masters means the world to me.

“It also gives me great pride to know that my first Masters appearance continues to make a positive impact on others. Throughout my career, helping young men and women achieve their dreams through education has been a cause close to my heart. I am deeply honored to share a connection with Paine College and these scholarships, which will provide life-changing opportunities for the deserving recipients.”

Elder first competed in the Masters in 1975 and would later qualify for the Tournament for five consecutive years, 1977 through 1981. His best finish came in 1979, when he tied for 17th place.