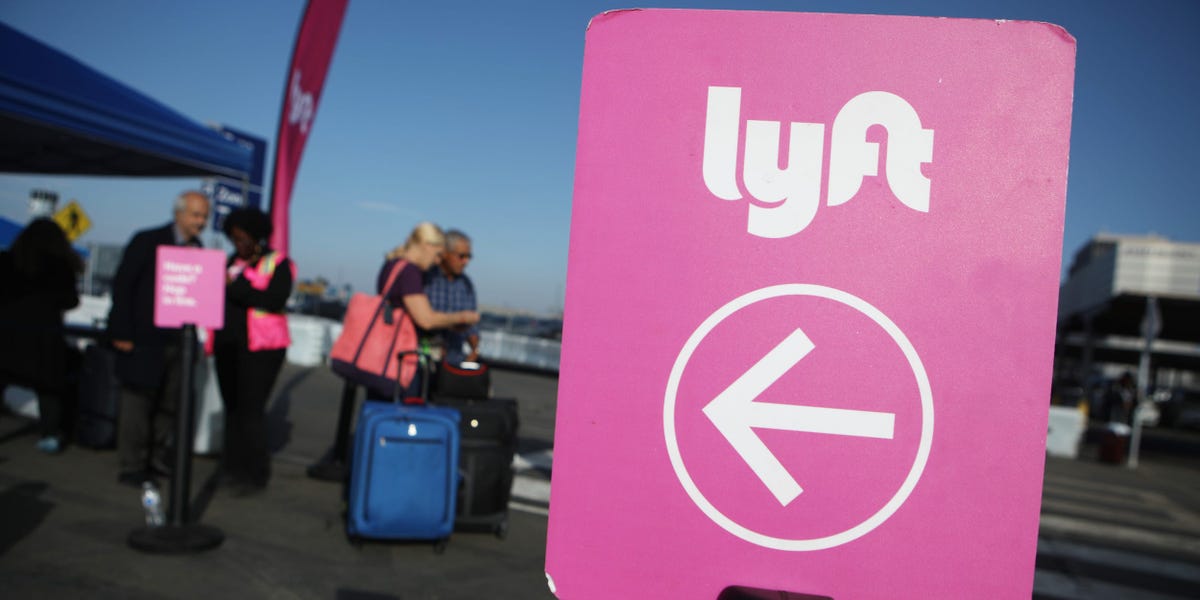 Taking a page out of Uber’s playbook, Lyft plans to roll out its own delivery service in an effort to bolster its bottom line as rides remain at a fraction of pre-pandemic levels.

Company executives announced the move during Lyft’s third-quarter earnings call with investors Tuesday. Although revenue grew 47% compared to the previous quarter, it was still down 48% as compared with the same period in 2019. Likewise, Lyft’s number of active riders — 12.5 million — was up 44% from Q2, but down 44% year over year.

The company did not reveal many details about its forthcoming delivery service — executives said the company will develop partnerships with restaurants, but that it won’t create a consumer-facing food-delivery platform like Uber Eats. Lyft President John Zimmer said that the service is still in its “very early days,”and that the idea is to offer businesses delivery capabilities without the high fees that other established players in the space charge.

“What we’re hearing from these restaurants and retailers, especially during the pandemic, is they want a partner, not someone that’s going to be taking 20% to 30%,” Zimmer said, adding that businesses want a partner to “help them move their goods from point A to point B, but one that does not step in between them and their customers.”

Ride-hailing giant Uber, Lyft’s main rival, has leaned on its Uber Eats arm during the pandemic, and the delivery business has seen a surge in bookings over the last several months. That growth has helped blunt the impact of the pandemic, as a steep drop-off in travel has dealt a major blow to Uber’s core taxi business.

In Q3, Uber Eats bookings more than doubled as compared with the same quarter in 2019, rising 23% from Q2 2020. During the third quarter, Uber’s delivery arm generated $1.45 billion in revenue, a 125% year-over-year bump, while the company’s mobility business brought in $1.37 billion in revenue, down 53% from the same period in 2019. The company posted a $1.1 billion loss and reported an 18% year-over-year decline in revenue.

And Uber plans to further double down on its delivery business — it’s close to finalizing a deal it announced in July to acquire food-delivery firm Postmates for $2.65 billion.

During Tuesday’s call, Lyft executives also reaffirmed plans to bring the company into the black by the end of 2021, adding that it would be possible with 30% fewer rides than it had estimated when it initially set that target in 2019.