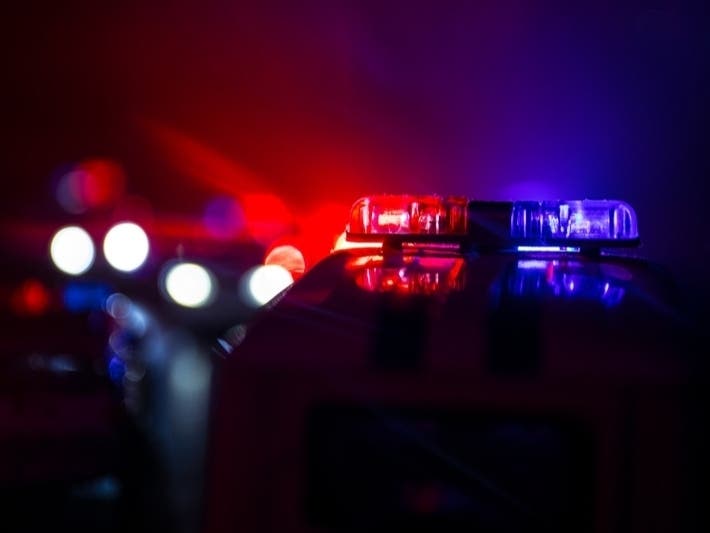 BATAVIA, IL — Batavia police are looking for two men accused of robbing a Batavia resident at gunpoint Sunday night after they set up a meeting to buy two iPhones.

The man invited the buyer to his home in the 600 block of Hart Road to complete the deal, police said. After the resident initially refused to show the iPhones to the buyer, a second man came to the door of the home and pointed a gun at the resident and his son, police said.

The resident gave the men two iPhones before they left the area in a light-colored sedan, according to police.

The shorter man wore dark pants and a dark long-sleeve shirt while the taller man wore a dark Nike sweatshirt, dark pants and a baseball hat, police said. Police published photos of the two suspects that were captured by the resident’s doorbell camera.

The Sunday night armed robbery was almost identical to one reported Oct. 30 in Blackberry Township.

A father and his teenage son reported a person pointed a semi-automatic pistol at them while meeting to finish an online business deal for a pair of shoes, Kane County Sheriff Ron Hain said.

After arranging the deal through a social media sales platform, two men showed up at their home in Blackberry Township, Hain said. One pointed a gun at the man and his son before they left the area in a silver KIA sedan, police said.

The Batavia Police Department is working with the Kane County Sheriff’s Office to find any possible connections between the two cases, but no connection had been made by Monday afternoon, Batavia Police Commander Eric Blowers told Patch.

Coronavirus Cases Up 65% In Batavia Schools Over Past Week

Batavia residents can also use the lot on the west side of Batavia City Hall to safely finalize deals, police said.