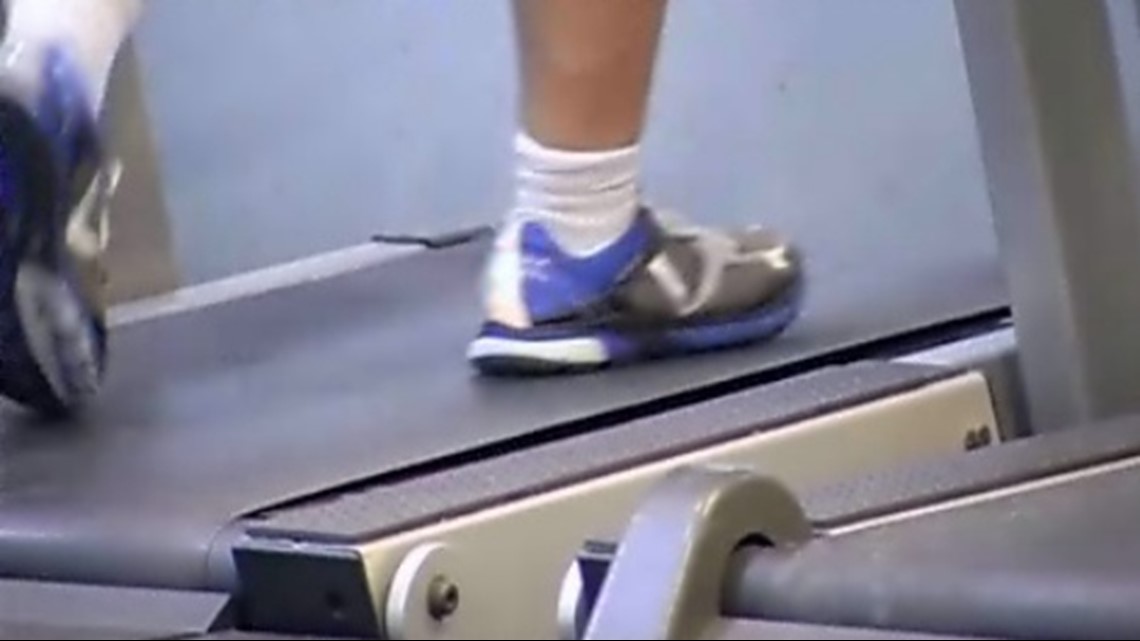 Salem gyms Courthouse Club Fitness and Flex Fitness posted on Facebook that they would remain open.

In a letter posted to their Facebook account, which has since been removed, Courthouse Club Fitness owner John Miller writes, “As a result of the harm done to our business from the first shutdown, we will not survive another closure.”

The letter cites the lack of cases linked to gyms and fitness centers during the pandemic and says they will self-impose capacity limits during the freeze.

Miller ends the letter with, “This is not a decision I take lightly, and I understand some may not agree. At the end of the day, I am convinced staying open is the best and most responsible option for our members, our staff, and our community.”

RELATED: ‘It was such a blow’: Gov. Brown orders Oregon gyms to shut down again

Flex Fitness posted a similar letter on their Facebook page, saying they too would remain open.

“As a result done to the harm of our business from the initial COVID-19 shutdown, we cannot make the decision to close down our facility. We simply will not survive,” the letter says.

Occupational Safety and Health Administration (OSHA) spokesperson Aaron Corvin said any business that stays open needs to know that “essentially on its face amounts to a willful violation of standards that are there to protect workers.”

Corvin said a willful violation could result in a maximum fine of $126,749, although so far this year no business has come close to a fine of that magnitude.

“This is an incredibly difficult time. We’re trying to protect people.” Corvin said. “This is a very real threat and we’re doing the best we can to bring as many resources to bear on that as we can.”

One of the largest fines so far this year was a $14,000 fine against Glamour Salon owner Lindsey Graham for opening her Salem salon while salons were among the many businesses not allowed to open.

“As a family, as a small business owner, you’re not just earning money for the business to survive. That’s the way you survive,” Graham said.

She’s since filed a federal civil lawsuit against the state and has yet to pay the fine. She said she feels for those businesses that are being forced to close this time around.

“I am grateful that I am not, although to be honest, I would not shut down again anyways,” Graham said.

Representatives from both Courthouse Fitness and Flex Fitness denied repeated requests for an on-camera interview from KGW News, but said they stood by the letter posted to their Facebook accounts.

A spokesperson for Gov. Brown sent KGW a statement regarding businesses that wouldn’t shut down, which stated in part “Our focus is on voluntary compliance. If Oregonians and businesses don’t take these measures seriously, and we don’t see reduced case numbers, we will need to look at additional closures and restrictions.”

It went on to say that all of Gov. Brown’s orders are enforceable by law and could result in a Class C misdemeanor.