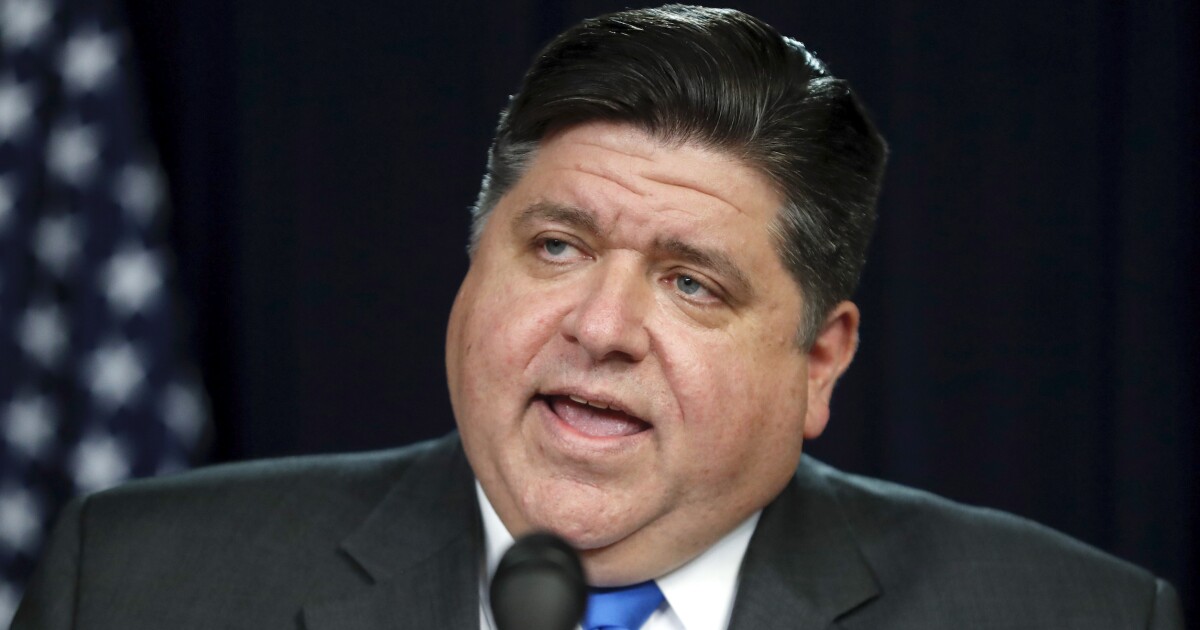 The report said in the early months of the pandemic, Illinois agencies were told to control spending.

Lawmakers passed a $43 billion spending plan in late May that was based on $39.8 billion in revenue. The state looked to borrow $5 billion from a federal program and replace that with a grant from federal funds, which hasn’t materialized. The budget was also based on $1.3 billion from the progressive income tax voters rejected earlier this month.

“In addition, in September 2020, directors were asked to identify potential 5 percent reserves from most fiscal year 2021 appropriations,” the report said. “The State currently has approximately 5,000 vacant positions in the agencies under the Governor.”

The forecast over the next several years is “even with a balanced budget for fiscal year 2021, the underlying structural deficit of the state’s budget has not been addressed,” the report said. “Sizable deficits in the general funds budget are projected for fiscal years 2022 through 2026, ranging from $4.8 billion in fiscal year 2022 and falling to $4.2 billion by fiscal year 2026.”

After voters rejected the progressive income tax, the governor said cuts were not enough.

“The Governor will work with the legislature to identify corporate and business tax loopholes that can be closed and tax adjustments that can be made that will minimize the impact to lower- and middle-class families while ensuring that Illinois can meet its financial responsibilities,” the report said.

“Furthermore, the Governor will continue to work with the Congressional delegation to support additional federal funding to help Illinois bridge the loss of revenues brought on by the COVID-19 pandemic,” the report said. “Agency directors have been asked to include in their fiscal year 2022 budget requests options to potentially achieve a 10 percent reduction from fiscal year 2021 appropriations.”

The report also showed the economic impacts from the governments stay-at-home orders and continued mitigation.

“From day one I have been committed to providing a transparent accounting of our fiscal situation and have once again begun working with leaders in the General Assembly to address our challenges,” Pritzker said in a statement.

Lawmakers canceled fall session and aren’t expected back until just before the next General Assembly is seated in January. Pritzker has downplayed the idea of calling a special session.