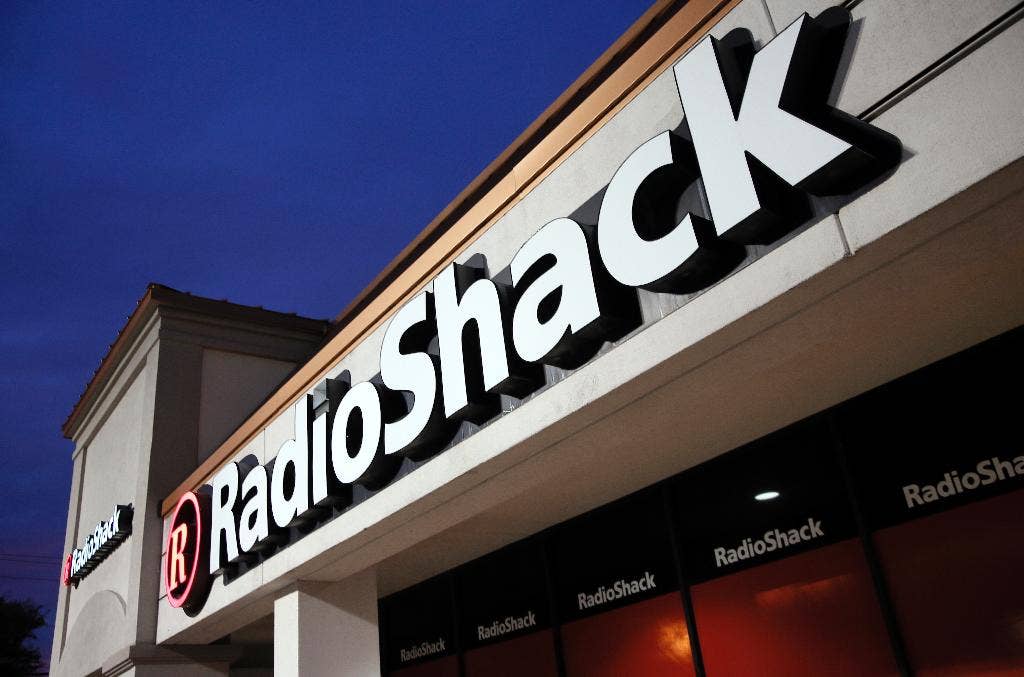 Two entrepreneurs who have been collecting fallen retail brands during the coronavirus pandemic are taking over the reins of RadioShack, acquiring the nearly century-old gadget seller’s brands and online business.

Even as U.S. retail sales climbed in October at their slowest pace since the spring, online shopping continues to flourish. Consumers are demanding improved residential workspaces and remote-working setups as the pandemic keeps many of them out of the office, opening the door for RadioShack to fulfill their work-at-home electronics needs.

The deal marks REV’s latest purchase of a retail brand since Covid-19 began spreading in the U.S. Earlier this year, the company bought the e-commerce business of Pier 1 Imports Inc. and the trademark assets of Modell’s Sporting Goods out of bankruptcy.

REV also acquired RadioShack’s patents and private label brands, such as Enercell batteries and Powerhorn speakers, as well as the trademarked slogan “You’ve Got Questions, We’ve Got Answers.” The purchase allows REV to expand into the electronics category for the first time.

“This is our first truly global brand,” Mr. Lopez said in an interview. “We are excited to take something that we can scale not only in the U.S.”

“People believe in what we’re doing so they’re not just interested in cash,” said Mr. Mehr, a former National Aeronautics and Space Administration scientist. “Basically, they want to take advantage of some of the upside as well.”

Founded in 1921, RadioShack filed for bankruptcy twice between 2015 and 2017, left in the dust by other electronics retailers like Best Buy Co. Inc. and Amazon.com Inc.

The company now operates primarily as an online retailer but still has a network of about 400 stores owned by independent dealers. It also has a store-within-a-store concept called RadioShack Express inside about 80 locations of HobbyTown, a hobby, collectibles, and toy store chain, REV said.

RadioShack’s first chapter 11 gave control to hedge fund Standard General LP, which bought the brand and about 1,700 stores for around $26 million. The second bankruptcy came after a partnership with then wireless provider Sprint Corp. unraveled. By then, the retailer had about 1,500 stores, down from about 4,000 before the first bankruptcy. It eventually shut down all of its corporate-owned stores.

Coming out of the second bankruptcy, the RadioShack brand was owned by an affiliate of investment firm Kensington Capital Holdings LLC. It changed hands again after a sale to VeyeP, according to Ron Garriques, chief executive of General Wireless IP and VeyeP, which makes investments in technology companies.

Over the last two years, REV has been on the hunt for distressed retailers. The company has made seven acquisitions, including RadioShack, acquiring the intellectual property assets of the brands and running them mostly as online businesses.

“REV was quick to recognize the retail sector’s shift to e-commerce, which has accelerated as a result of the pandemic, and to capitalize on the opportunity to breathe new life into well known and loved brands,” Mr. Garriques said.

Last month, a venture backed by REV was named the stalking horse, or lead bidder, to acquire the intellectual property of discount department-store chain Stein Mart Inc. for more than $4 million. The assets include the Stein Mart brand, other private label brands, domain names, social media assets, and customer data.

Stein Mart had said it hoped to get the asset sale approved before Thanksgiving. The off-price retailer, which filed for chapter 11 bankruptcy in August, has liquidated substantially all of its more than 275 stores.

Messrs. Mehr and Lopez, both serial entrepreneurs, said they hope to revitalize RadioShack by relaunching the website in time for the company’s 100th anniversary as a marketplace for gadgets, computers and other electronics.

The company will continue to support the existing dealer stores carrying its products and will get a small sales commission from them. RadioShack will also continue to sell through its digital store on Amazon.com.

“As long as you’re internet first, it makes sense to have physical retail,” Mr. Mehr said.