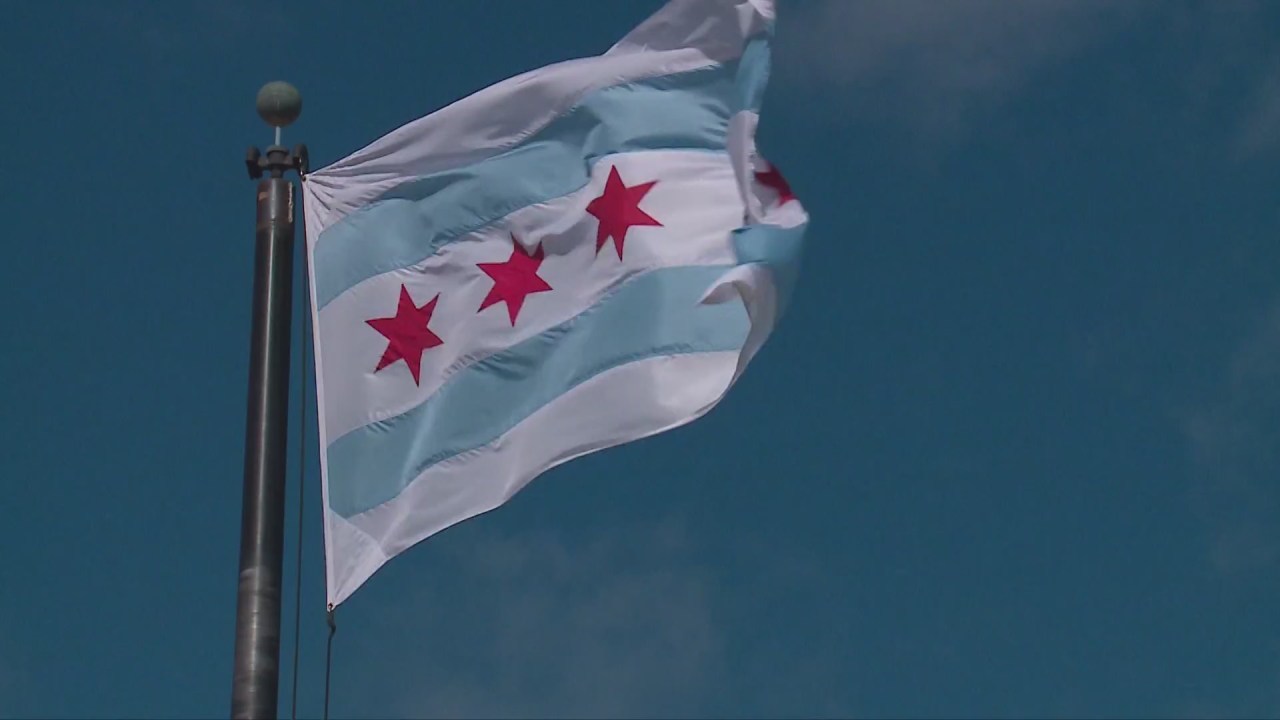 Rebuilding after the pandemic.
With the state’s unemployment rate at about 10% – people are getting creative.
WGN’s Lourdes Duarte takes a look at how many are choosing to start a new business despite the pandemic.

There is hope is that many of the home-based businesses will survive the pandemic, perhaps grow once life gets back to normal which could help boost the economy much faster.

Kendall Griffin, his wife and daughter started Afro Joe’s Coffee and Tea on Halstead Avenue in the Auburn-Gresham neighborhood just six weeks ago.

“We are the premiere coffeehouse on the southside of Chicago,” he said.

On the opposite side of town is Colby Price is whipping up homemade custard.

“It goes a long way with what everyone is going through emotionally,” she said.

Price had the idea on ice for years while she worked in hospitality. But then COVID-19 took over and crippled that industry.

Search for jobs on our job board

“Overnight everything changed,” she said.

So in the last six weeks, like Griffin, Price took a leap and now has fridge full of orders.

According to the census bureau, Americans are starting new businesses at the fastest rate in 13 years. In Chicago, it still doesn’t offset the businesses that have had to shut down but it is a glimmer of hope.

According to data from Business Affairs and Consumer Protection in Chicago, since the start of the stay-at-home order on March 21, more than 3100 new business licenses have been issued. Some are for restaurants or shops expanding the type of service they provide or adding retail and other services. But there are hundreds of licenses ASO issued for new home-based businesses.

In Chicago, the numbers are still below the new licenses issued in the same time frame of 2019, but things are trending up.

It’s something for Griffin to smile about, even though he knows that starting a business now means that he’s not be eligible for pandemic related funding.

“Most of these grants were for businesses that were already established before the initial order came out,” he said. “I think the biggest thing is the worry of what’s going to happen next.”