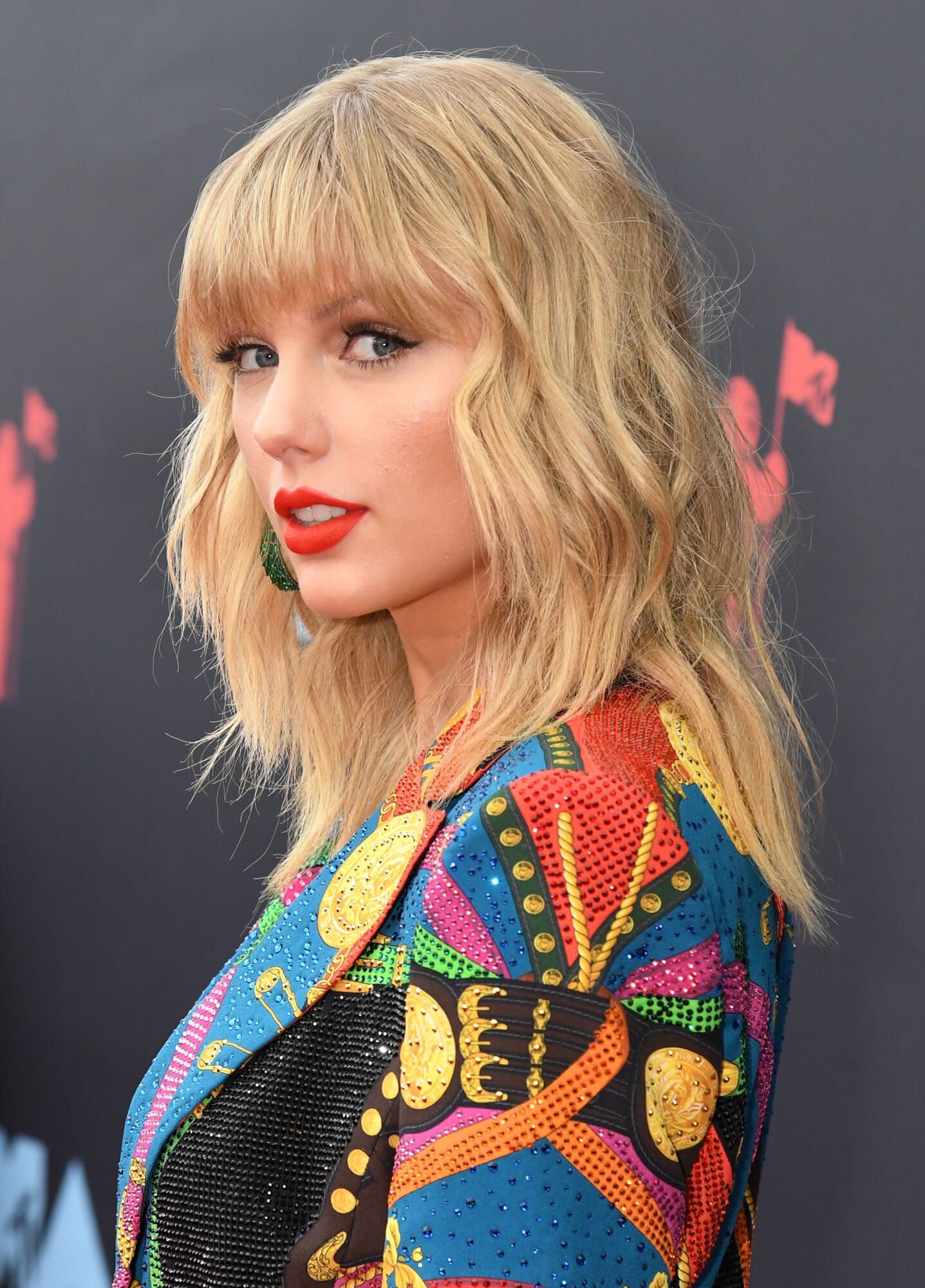 Taylor Swift’s masters reportedly sold for more than $300 million, according to Variety. After just 17 months, Scooter Braun sold Swift’s masters to Shamrock Holdings, a private equity firm. While Swift has been mostly silent about the business dealings and the controversy that came with Braun’s purchase of Big Machine Records, she issued a lengthy letter today on Twitter. In the note, she told her fans that she and her team had attempted to negotiate with Braun, but were met with an unprecedented “ironclad” non-disclosure agreement. She added that Braun’s arrangement would have him profiting off her music “for many years.”

Swift noted that she had intended to work with Shamrock Holdings — until she realized that Braun the arrangement would continue to involve Braun.

“I simply cannot in good conscience bring myself to be involved in benefiting Scooter Braun’s interests directly or indirectly,” she wrote to Shamrock.

RELATED: Taylor Swift Made a Rare Comment About Joe Alwyn

Swift’s letter added that decided to re-record the masters for her first six albums, from her 2006 self-titled debut to Reputation, a rumor that had been swirling since news broke that Braun had purchased them. As of this month, Swift is free to re-record songs all the songs, which she assures fans she’s already done.

“I have recently begun re-recording my older music, and it has already proven to be both exciting and creatively fulfilling. I have plenty of surprises in store,” she wrote. “I want to thank you guys for supporting me through this ongoing saga, and I can’t wait for you to hear what I’ve been dreaming up.”

Variety notes that by re-recording her tracks, Swift can persuade anyone looking to use her music to use the new versions.

The new songs would be “snatching income from the buyer by making sure that her new versions, and not the ones previously owned by her former label, are the ones played by fans and used in any number of commercial ventures, such as advertisements, TV shows, movies, games, and other uses,” Variety reports.