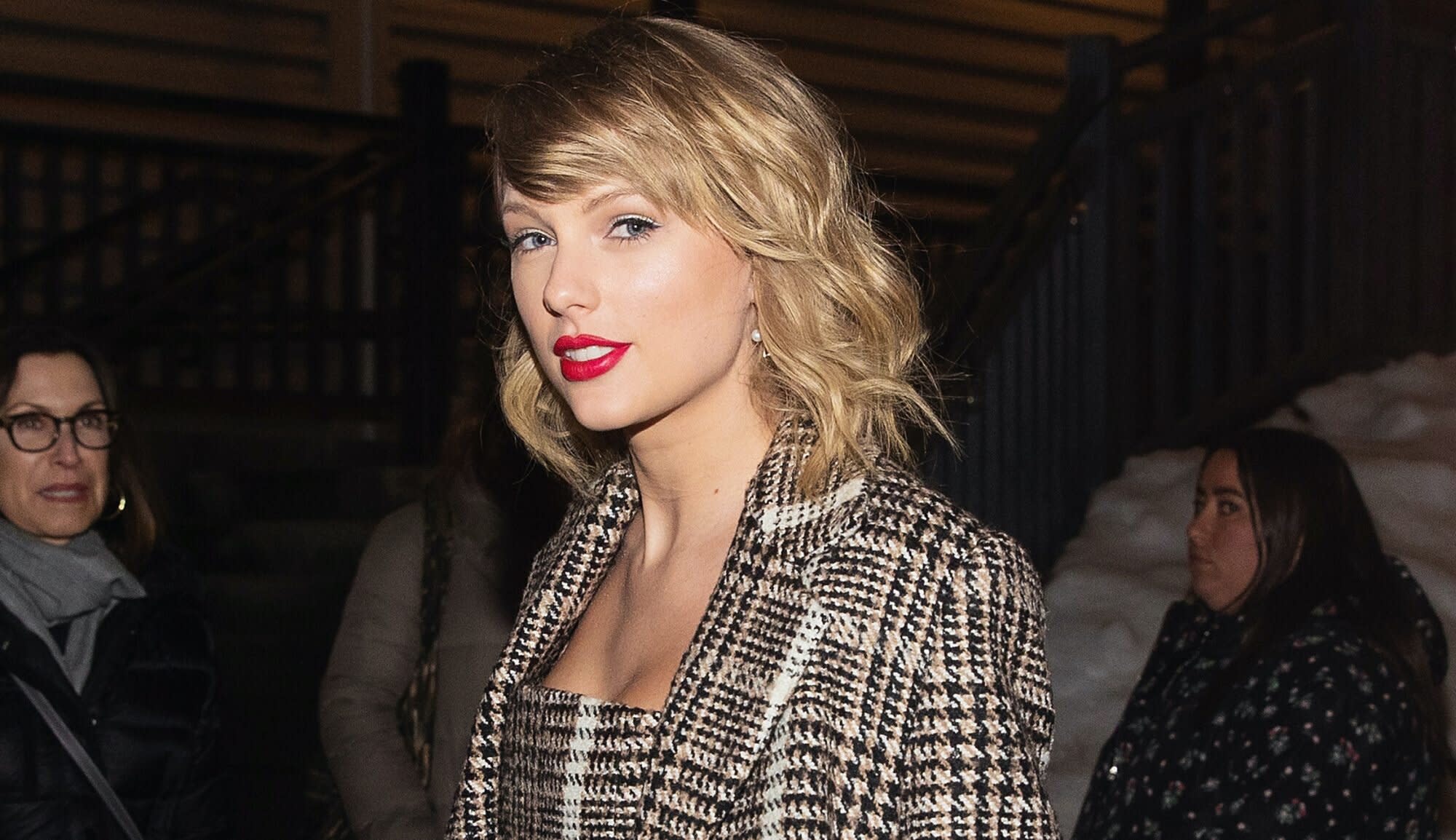 It’s been over a year since Scooter Braun took control of Taylor Swift’s masters by purchasing Big Machine Label Group, Swift’s former record label, under which she produced her first six albums. Now, Braun has sold her masters for a reported $300 million, and Swift revealed on Twitter that, despite trying to buy the rights to her music from Braun first, “These master recordings were not for sale to me.”

“As you know, for the past year I’ve been actively trying to regain ownership of my master recordings. With that goal in mind, my team attempted to enter into negotiations with Scooter Braun,” Swift wrote in a text post on Twitter yesterday, November 16th. “Scooter’s team wanted me to sign an ironclad NDA stating I would never say another word about Scooter Braun unless it was positive, before we could even look at the financial records of BMLG (which is always the first step in a purchase of this nature).”

“So, I would have to sign a document that would silence me forever before I could even have a chance to bid on my own work,” she wrote. “My legal team said…they’ve never seen an NDA like this presented unless it was to silence an assault accuser by paying them off.

Swift stated, “He would never even quote my team a price.”

Listening to those re-recordings is going to be better than revenge. 😎

In July 2019, Swift divulged her back-and-forth with Big Machine and its former owner Scott Borchetta regarding ownership of her masters, and accused Braun, who manages huge celebrities like Ariana Grande, Justin Bieber, and in the past, Kanye West, of “bullying” her out of her life’s work by buying the record label.

As of this month, Swift’s contract states she can begin re-recording her old tracks to buy back some ownership of and divert the market away from her intellectual property. But before Swift could celebrate and get down to business, “my team received a letter from a private equity company called Shamrock Holdings, letting us know that they had bought 100% of my music, videos, and album art from Scooter Braun…The letter told me that they wanted to reach out before the sale to let me know, but that Scooter Braun had required that they make no contact with me or my team, or the deal would be off.”

What’s worse is that the letter also stated that Braun will continue to profit off Swift’s musical catalog under this new agreement with Shamrock Holdings. “I was hopeful and open to the possibility of a partnership with Shamrock,” Swift wrote, “but Scooter’s participation is a non-starter for me.”

Swift did say that she has already begun the process of re-recording her older music and called the process “exciting and creatively fulfilling.”

With Braun still involved in the purchase, something tells us this fight is not yet over as Swift initially hoped it was with news of the buyout. In reading the response letter Swift wrote to Shamrock Holdings, it appears as though she will go forth with re-recording and releasing her music under her new label, Universal Music Group, as though her masters are still in Braun’s grasp—because sadly, contractually, they still are.

At least by re-recording new versions of her old classics, her fans can support her and her future rather than the man who tried to bully her into silence.