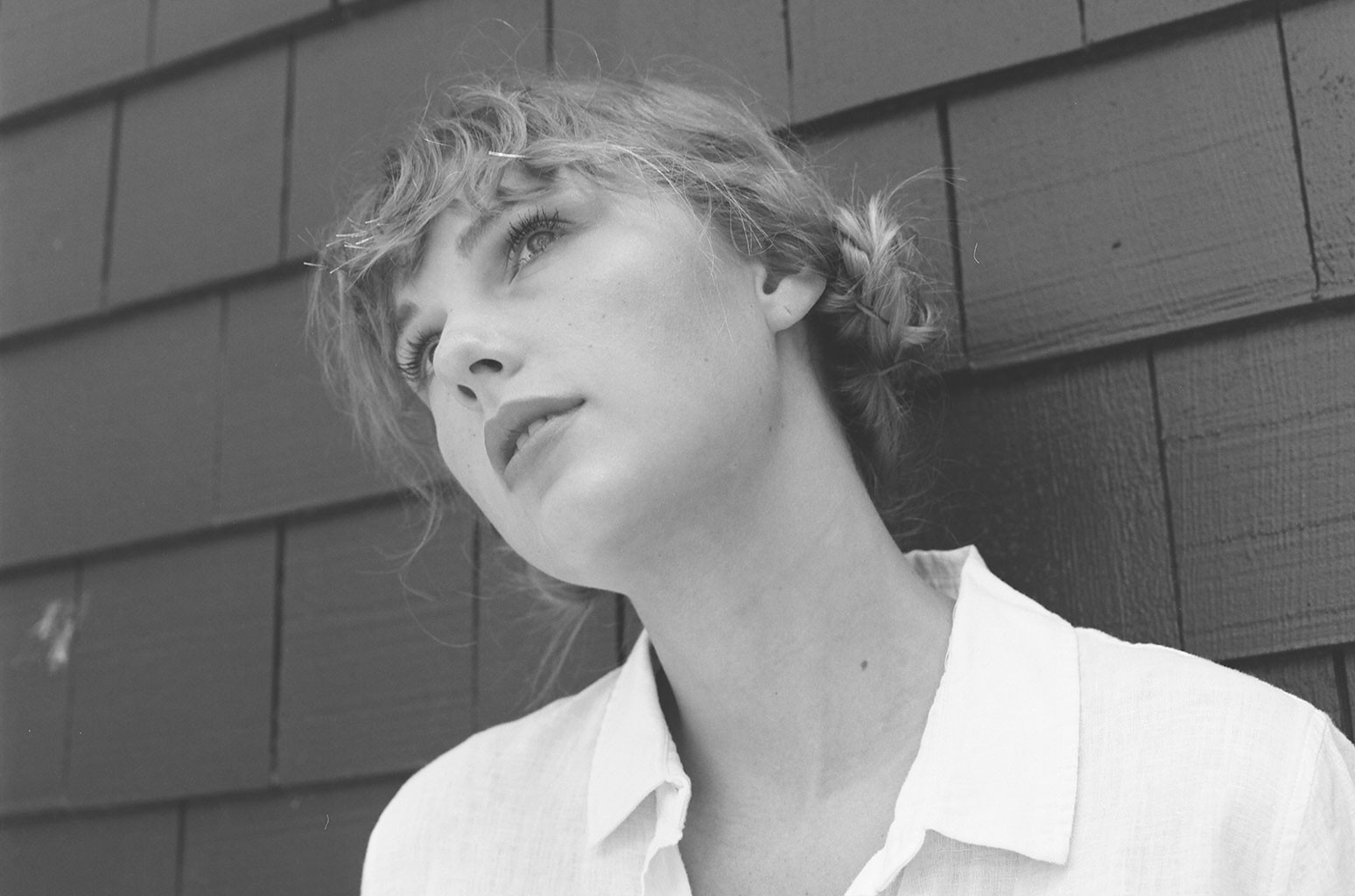 Following a report Monday by Variety with details on Ithaca’s sale, but without information on the buyer, Swift posted to Twitter that that Braun’s “team” asked her to sign a non-disclosure agreement before she could even “bid on [her] own work,” once Braun decided to sell her masters. “My legal team said that this is absolutely not normal, and they’re never seen an NDA like this presented unless it was to silence an assault accuser by paying them off,” she said. “He would never even quote my team a price. These master recordings were not for sale to me.”

A few weeks later, Swift’s team received a letter from Shamrock, informing them they had bought 100% of Swift’s music. “This was the second time my music had been sold without my knowledge,” Swift said. “The letter told me they wanted to reach out before the sale to let me know, but that Scooter Braun had required that they make no contact with me or my team, or the deal would be off.”

Swift wrote that she also learned Braun will continue to profit off her catalog for many years, though she does not specify how. “I was hopeful and open to the possibility of a partnership with Shamrock, but Scooter’s participation is a non-starter for me,” she said.
Swift, who began trending on Twitter, as soon as news of the sale appeared, confirmed that she has as promised, begun re-recording her older music and “it has already proven to be both exciting and creatively fulfilling.”

The singer-songwriter also included in her tweet her Oct. 28 letter to principals at Shamrock noting that she could not do business with them if they continued to be involved with Braun. “It’s a shame to know that I will now be unable to help grow the future of these past works and it pains me very deeply to remain separated from the music I spent over a decade creating, but this is a sacrifice I will have to make to keep Scooter Braun out of my life,” Swift said in the letter.

Braun’s representative could not immediately be reached for comment.