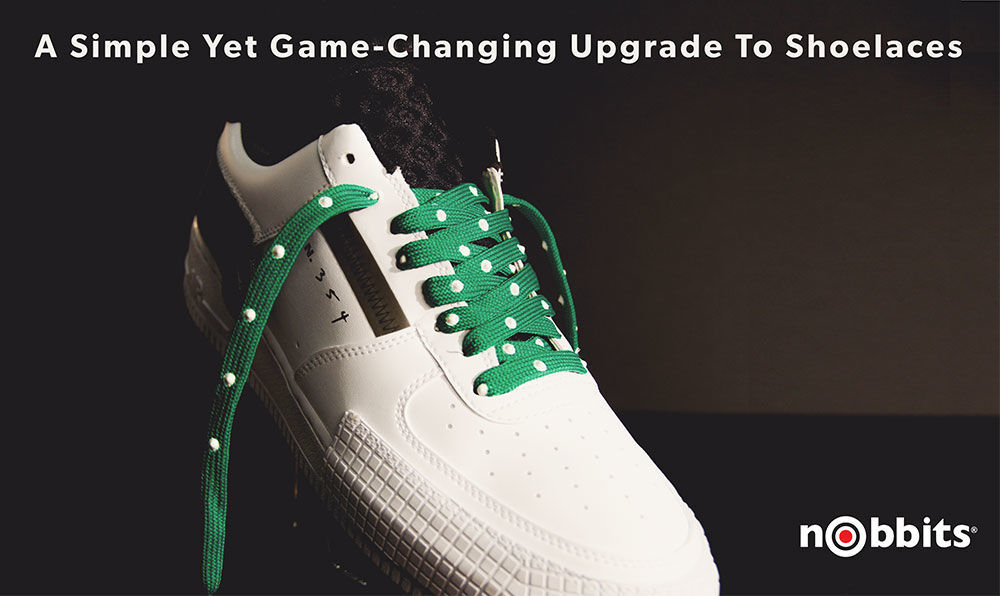 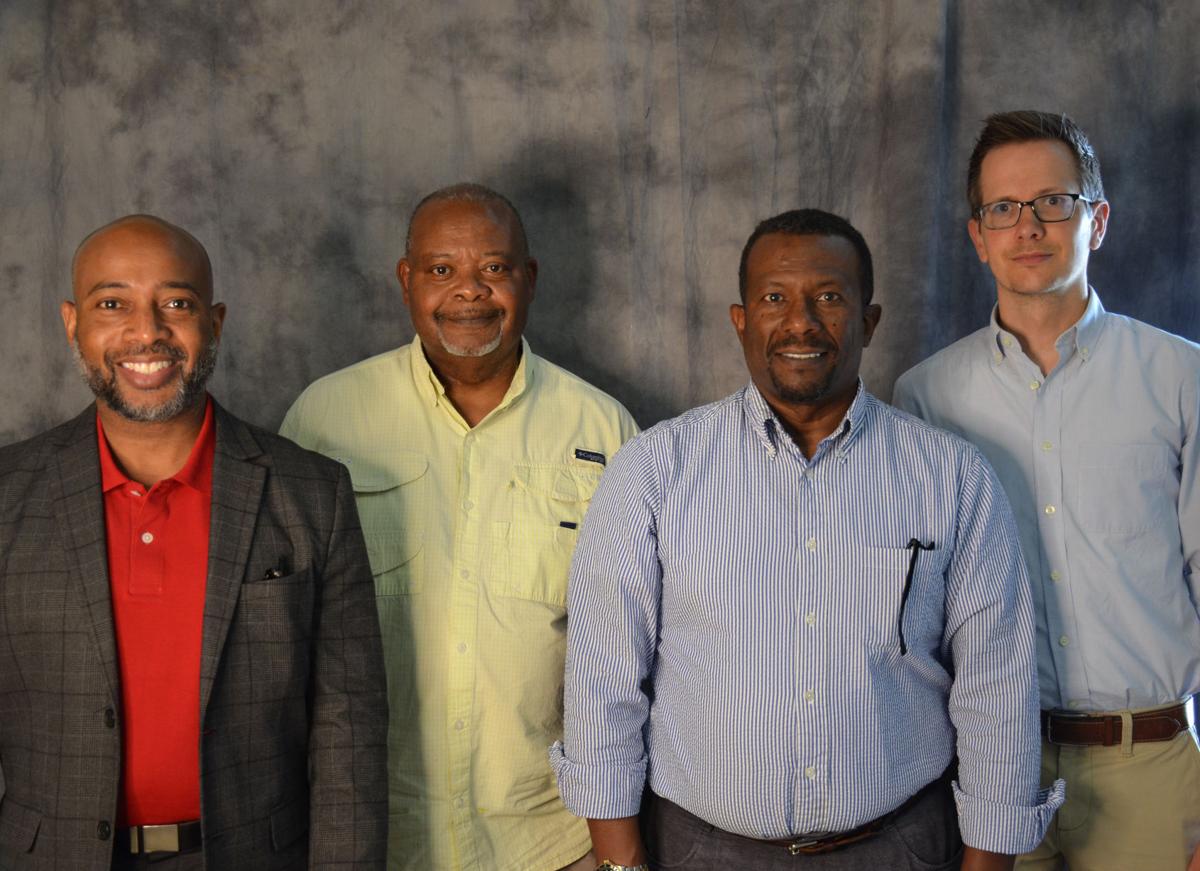 Two Madison-area startups and one from Minneapolis took the top prizes Wednesday from the Wisconsin Technology Council at its annual competition of young companies.

Some of the newest startups in the Midwest had a chance to pitch their companies in 90 seconds — about the time it could take to ride an elevator — to a panel of seasoned venture capital investors during the Elevator Pitch Olympics at the Early Stage Symposium. The judges rated the businesses on a scale of one to five based on the business idea and the quality of the pitch.

The multi-day Early Stage Symposium, like many conferences this year, moved online due to COVID-19. Instead of speaking on a stage in a crowded auditorium, startup leaders made their pitches on a Zoom video call.

Fitchburg-based Nobbits USA with its innovative design for shoelaces and Minneapolis-based Otrafy for its online platform aimed at food processors and producers tied for the judges’ top prize.

Nobbits shoelaces feature raised bumps on the laces to lock them into the desired tightness and prevent the shoes from coming untied, which could lead to injuries, according to presenter Justin Hajny.

“We view the score as an indication that the judges believe that Nobbits Shoelaces could make an impact in the marketplace and be a viable asset to the Wisconsin business community,” chief brand officer Jerlando Jackson said. “The exposure is timely and meaningful because we are still fundraising and we are positioned to enter the marketplace in January 2021.”