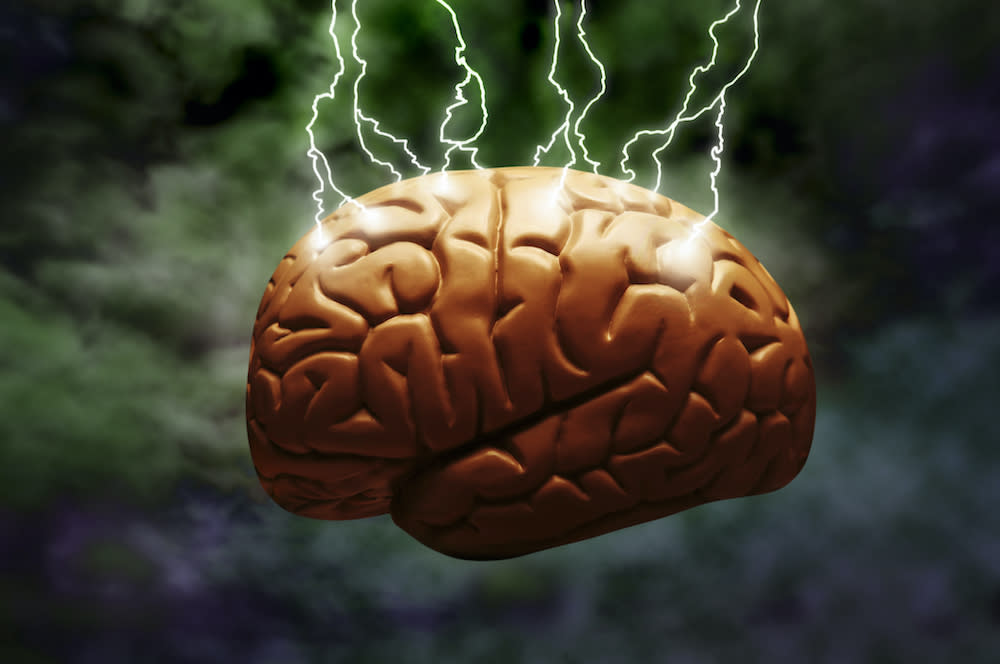 In 2009, Udemy co-founder Gagan Biyani tried to convince people to learn online through live classes. But what he discovered instead was that everyone wanted an online repository of content that allowed them to learn at their own pace, whenever and wherever. So, he canned his idea and Udemy created what is now called a massive open online course provider, or MOOC.

In the years since, Biyani was let go from Udemy, started a 200-person food company, shut that down, took a sabbatical, and is now returning to the seedling he left behind in 2009: live, online courses.

Today, Biyani tells TechCrunch that he is teaming up with Wes Kao, the co-founder of AltMBA, an online cohort-based leadership program, to start an edtech company that combines both of their experiences into one focus: live, cohort-based learning. The duo grew up as friends in the same hometown, but only recently reconnected over education once Biyani returned from sabbatical. Kao’s experience building an online course from scratch, with an over 95% completion rate, was validation that the format worked. And soon enough, they incorporated a company together.

The company will focus on cohort-based learning, mixing live and asynchronous components. As it’s still in early stealth, the founders said it doesn’t have a name yet. Instead of a company site, they have a Notion landing page. Update: The company filed paperwork with the SEC indicating that the funding has been raised under an Austin-based corporation named “Didactic.”

Despite those missing details, what Biyani did say is that the startup’s main focus is creating a community where anyone can start their own course. Kao says that creating a course requires over a dozen people behind the scenes — teacher assistants, community moderators and the process is essentially “an entire production.” With the startup, she wants to democratize that operation.

“I see it as a way to help more traders and experts be able to share their knowledge,” she said. “And take away the question marks on how to build community.”

The company from the start will focus on the back-end production of helping teachers, but eventually create a marketplace to allow students to see a directory of classes.

“It should be as easy as building a Substack,” Biyani said, referring to the popular newsletter service. Similar to Substack, the company will only make money if the instructor, or creator, does. It takes a chunk of each student’s subscription cost as revenue.

The company is entering a crowded space. Yesterday, CampusWire announced that it has pivoted to start offering build-your-own courses to experienced professors. MasterClass allows celebrities to teach classes, Teachable allows anyone to create their own course, and the list continues.

But Biyani views their biggest competitor as teachers who have already built courses without a third-party service. The company is planning to bring those creators onto their platform by offering ways to manage their customer base.

Ultimately, the market will only be won over by the startup that has the best strategy, product, and teacher pool. Based on their stealthy vision, the duo has raised $4.3 million in a round led by First Round Capital. Other investors include Naval Ravikant, Sahil Lavingia, Li Jin, Arlan Hamilton and co-founders from Lambda School, Outschool, Superhuman, and Udemy.

It’s a stacked term-sheet for a company in the early stages, suggesting that that edtech’s boom is still very much upon us. Lavingia says that he committed right away even though he didn’t use the product.

“Gagan’s name was enough for me,” he said. “I think I followed him on Twitter a year or two ago and i’d back anything he does just based on what he shares.”

Backstage Capital’s Hamilton said that Kao has been within the Backstage mentor network for a while, and added that “there’s a perfect storm for Wes and Gagan to execute within.”