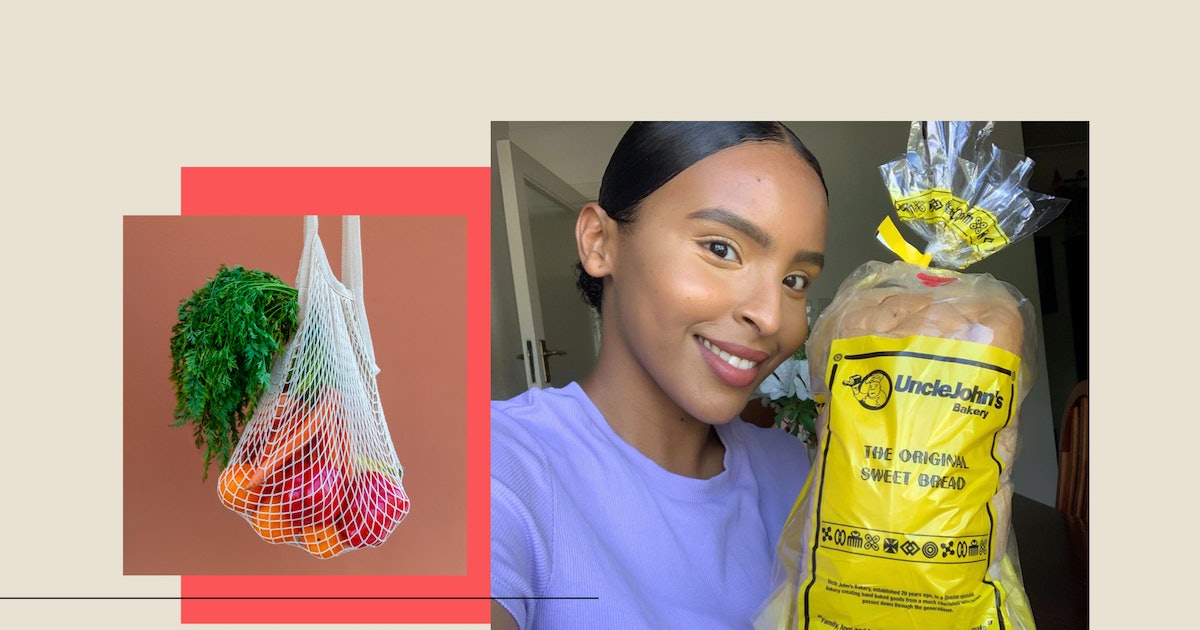 Institutional racism and socioeconomic disparities stop Black businesses from thriving – that much we know. According to Black Business Champions, Black spending power generates £10 billion towards the UK economy, yet a staggering 95% of that is spent outside of Black-owned businesses.

One of the biggest challenges faced by aspiring Black entrepreneurs is raising funding and securing financial partners. A 2013 report for the UK government by Warwick Business School revealed that Black-owned businesses were more likely to be rejected for an overdraft and charged higher interest rates than their white-owned counterparts. This is despite the huge pay gap between Black and white Brits, demonstrated by a recent Runnymede Trust report.

“Despite the constant rave reviews of our products, companies did not want to give us a chance in the beginning, which made it that much harder to maneuver in the market,” says Rose Hulse, CEO of streaming app ScreenHits TV – a Black-owned platform that streams shows from Amazon Prime, Netflix, Disney+, HBO and BBC iPlayer, similar to Now TV. Her experience of entering a predominately white and male tech industry is not unique among Black entrepreneurs.

On top of this, the BAME community has been disproportionately affected by COVID-19, with figures showing that business sectors with the highest rates of furloughed jobs and redundancies have the largest numbers of BAME workers. “People have now turned the energy from the marches into looking at what really matters, which is to help a community that has been mistreated historically from 400 years ago and are still feeling the effects of that mistreatment today,” Black Pound Day founder and So Solid Crew member, Swiss told the Guardian.

Armed with the above knowledge – and inspired by an episode of Netflix docuseries Trigger Warning with Killer Mike – I challenged myself to focus my spending power. For one full week, I only consumed products and services from Black-owned businesses to see how feasible it really is. Here’s what I learned…

When combined, Black and other ethnic minority business owners make up 7% of the UK’s food and groceries industry. To find them, I looked to Jamii UK and Black Owned London.

Lured in by their Instagram-ready cinnamon buns, my first stop was Ghanaian bakery Uncle John’s, which opened it’s Tottenham flagship store in 1995. I sourced meat and fish from Somali-owned butcher Wardhiigley Supermarket in North West London; but finding a Black-owned fruit and vegetable store proved a bigger challenge.

Most of the Caribbean fruit and veg stores I visited in my local area catered to the Black community, but weren’t Black-owned. After travelling across the capital, I found Jennie’s Tropical, a Afro-Caribbean grocery store in Elephant and Castle. It took extensive research and a lot of commuting time.

Black-owed restaurants were easier to find, though by no means straightforward. Arranging catch-ups with friends gained a new level of complexity – Saint Aymes coffee shop is a new favourite, largely due to their red velvet cupcakes; while Eritrean restaurant Red Sea was a standout. Treating myself to a takeaway required more thought than usual, too – Caribbean restaurants Moorish Grill and Patty Palace hit the spot.

With a dearth of Black-owened brands on the high street, it is no surprise that 90% of my clothes would not pass muster. I relied on the pieces I already owned – like my favourite leather skirt, hoodie and skater dress from Amsterdam-based streetwear label Daily Paper – and supplemented with fun new additions from Grass-Fields, owned by Cameroonian twin sisters Christelle and Michelle Nganhou. Ade Hassan’s lingerie brand Nubian Skin (stocked on ASOS) was my go-to for underwear.

Though I was already familiar with Black-owned hair and makeup products – like vegan afro brand Dizziak, Fenty Beauty, Pat McGrath, and Uoma Beauty – I was pleasantly surprised to discover new ranges, which will now be permanent additions. I traded in my Carmex for The Glowcery’s nourishing superfood lip balm, and The Ordinary cleanser for Okiki Skincare’s handmade LoLu facial soap. Okiki’s oat and chamomile body lotion is sublime, too.

Getting my nails done was another matter. Thankfully My Beauty Squad came to the rescue – founded by Queila Doyle, they offer a super convenient at-home service.

The lack of Black-owned businesses in the entertainment industry was another hurdle. While many of my favourite artists and content creators are Black, the platforms they are streamed on – Spotify, Apple Music and YouTube – are not Black-owned. Instead, I tuned into radio station The Beat, reread books by my favourite Black contemporary novelists, including Bernardine Evaristo, Zadie Smith, and Candice Carty-Williams, and revisited thought-provoking pieces from indie magazine POSTSCRIPT.

What this highlighted is how carelessly many of us, myself included, consume content that appears to be Black-owned because of the demographic it is targeting, but actually isn’t. While it can be tiring to constantly research who owns and benefits from everything you read, listen to, or watch, these efforts need to be made to truly support Black business.

Home ownership and property investment is a sector where inequality is clear. In every socio-economic and age group, white British households are more likely to own their homes than all ethnic minority households combined. According to government statistics, only 20% of Black African households own their homes, compared to 68% of white British households. As a renter with a white landlord, I decided that to fully commit to the challenge I needed to either buy my own home, or move in with someone who is part of that 20%. I did the latter.

Melissa Lewis’s property investment company, ML Property Venture, is among the growing number of independent Black-owned property firms working to bridge the gap. “When doing viewings I’ve been asked whether I just work ‘with my kind’ or I’m told if I’m friendly ‘for a Black person’,” she says of the stereotypes and microaggressions she has to deal with. Despite the challenges, she’s pioneering change.

On the importance of exposure

As the week ended, it was clear that the problem was not a lack of Black-owned businesses, but rather a lack of exposure and stubborn consumer habits. “Consumers’ human tendency is to respond to external stimuli, especially well-structured multisensory experiences that affect purchasing behaviours,” says retail psychologist Zana Busby. “But its creation and design needs financial investment.”

For long-term change, Black businesses need not only the Black community, but the entire country behind them.

In addition to financial backing, Busby says, there are several other factors impacting the success of Black-owned businesses: a lack of inclusivity in white-dominated spaces, the tendency for some Black businesses to cater to Black customers, socioeconomic disparities, and the strength of brand awareness.

It is clear that more needs to be done to market and champion the many Black businesses that already exist, as well as welcoming new ones, be it through initiatives like Black Pound Day or simply making information about ownership and management more accessible. “The human brain is wired to prefer anything that is easy and intuitive,” says consumer psychologist Kate Nightingale. “But that means that unless information like the race of the founder or management is immediately available, people will rarely expense more effort to find out.”

This week showed me that our Black businesses have huge potential. Supporting them is critical in dismantling racial inequality. Not only do they strengthen local communities and celebrate Black culture, but they also create more jobs and ultimately boost the income of a historically marginalized group. For long-term change, Black businesses need not only the Black community, but the entire country behind them. It’s time we all did the work.