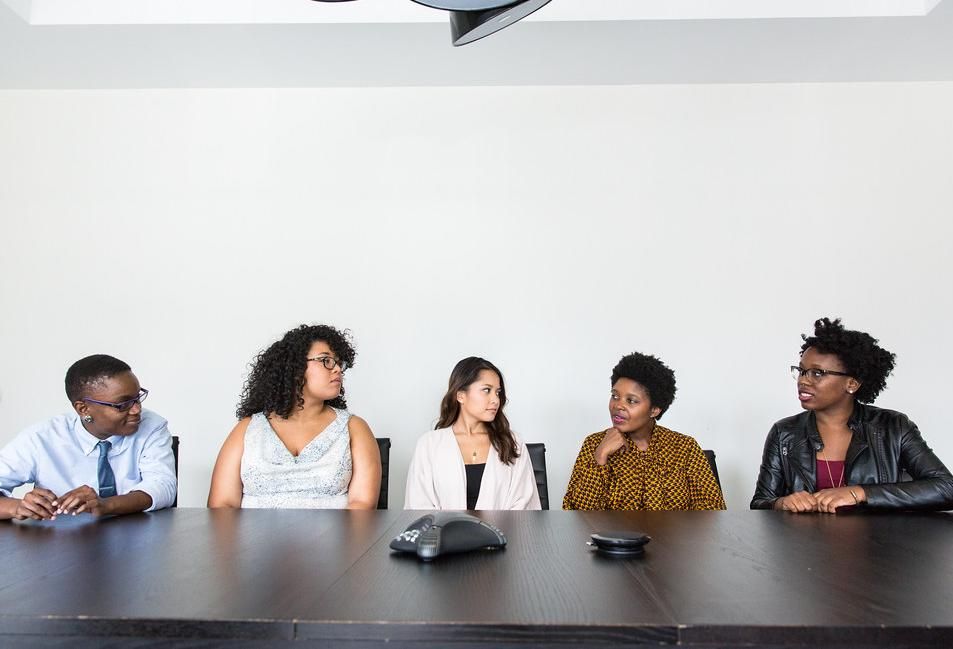 Research shows that pay inequity may cost Black and Latina women up to $1M over the course of their careers.

How would you feel if your company shorted you $1M throughout your career? That’s the reality faced by Black and Latina women who, due to the rampant pay inequity women and people of color face, come up seven figures short — or more— during a typical 40-year career.

To combat that compounding income gap, companies should embark on small and systemic changes, research cited in the Harvard Business Review says. All firms, especially larger companies, should take a companywide look at salary disparities through a pay equity audit, or PEA. Many companies say they’re focused on equity, but this process demonstrates real commitment.

While doing so typically requires a heavy lift by the HR team (for small firms under 50) or hiring an outside consulting firm (for companies with hundreds of employees), research showed that PEAs tend to find that small changes go a long way.

A study by Korn Ferry, a management consulting firm, found that on average, PEAs discovered that up to 5% of employees deserve salary increases, which tend to amount to 4% to 6% increases. The total remediation ends up costing, at most, 0.3% of a company’s total salary budget. It’s important to note this is pay going forward, not back pay.

Part of solving the problem involves admitting there is one in the first place. At Stanford University’s Byers Center for Biodesign, an academic center of health tech, where roughly half the workforce is female, an employee survey revealed sizable gaps in perceptions of gender inequity and its causes, a potential hurdle in companywide efforts to address a lingering pay gap.

Female respondents shared stories of bias, such as losing opportunities for advancement and promotions, and being overlooked or ignored during meetings or events. Men, when asked, identified the desire to balance work and family life as the main reason women aren’t advancing up the corporate ladder. Women overwhelmingly point to systemic factors and stereotyping. This explains why 80% of men felt their workplace “empowers women to reach their full potential,” and just over a third, 36%, of women agree. Roughly the same number of women believe promotion criteria are applied equally to men and women, while 84% of men believe that to be the case.

How can this massive perception gap, not to mention the reality of disparate pay, be addressed? Byers Center staff pointed to a series of smaller steps that could support gender diversity, the beginning of a shift toward more concrete solutions such as a PEA: make diversity, equity and inclusion a standing meeting topic; revisit the recruiting and application process, making leadership, creativity and essays a larger part of an applicant’s higher score, as opposed to overweighting education and professional experience; and make flexible work schedules and more congenial meeting time (not right at 9 a.m., for instance) de rigueur to allow those with parenting and caregiving responsibilities to participate without having to rework their schedule.