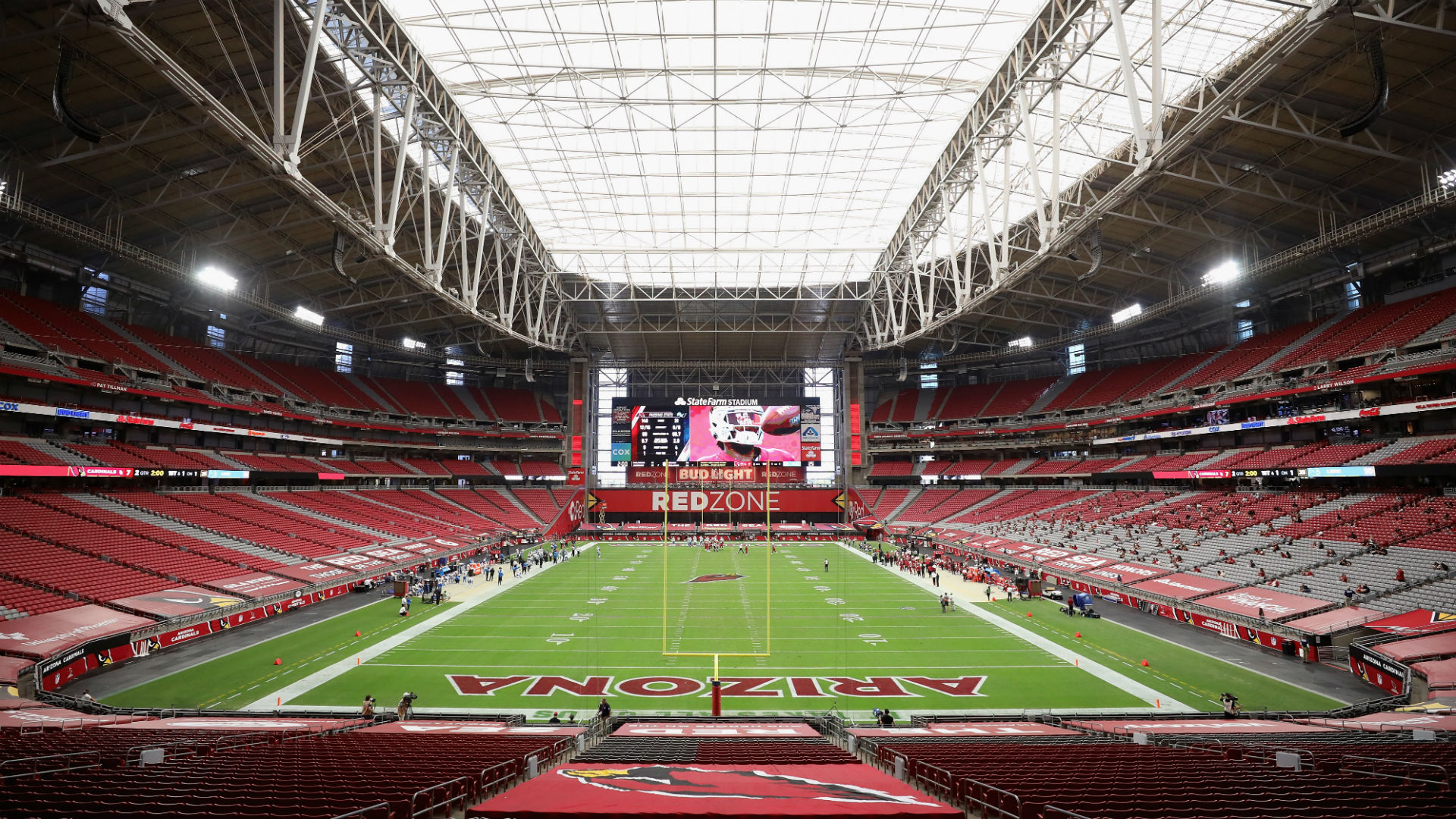 The NFL’s Week 10 TV schedule is different than any other you’ll see during 2020, and that’s because CBS owns the broadcast rights to the Masters.

Normally the Masters wouldn’t conflict with the NFL, but because of COVID-19, it had to be rescheduled from April to November. Golf tournament final rounds usually take place on Sunday, as is the case here, in direct conflict with the NFL. And since CBS is carrying the Masters, it won’t be showing any NFL games at 1 p.m. ET, and we’ll also be without Tony Romo’s lovely vocal chords for a week.

We’ve gone into more detail about what’s different about the NFL TV schedule this week and how that could affect your weekend viewing.

Why are there no early Week 10 NFL games on CBS?

Anyone tuning to their local CBS channel at 1 p.m. ET Sunday expecting to see an NFL game will instead see the picturesque Augusta National Golf Club in Georgia, where the Masters is taking place.

In turn, this means that anyone looking to watch Week 10 NFL games in the early-afternoon window will need to tune to Fox, which means there will be no choosing between one game or another. The game your locality gets is the one you get, period.

Why isn’t Tony Romo calling a Week 10 game on CBS?

Romo isn’t calling a Week 10 game for CBS because he’s without his usual play-by-play partner, Jim Nantz, who is working the Masters this weekend.

That normally wouldn’t be a scheduling conflict for Nantz, so the Masters normally end on the second Sunday of April. But because of COVID-19 rescheduling in 2020, Nantz will be calling the Masters on Sunday. Instead of putting the color commentator Romo with a different play-by-play guy or having him work in studio, CBS has given him Sunday off.

What happens if the Masters’ final round runs long?

CBS currently has three games scheduled to kick off at 4:05 p.m. ET on CBS broadcasts. The Sports Business Journal has reported that if the Masters runs that long, it’ll be moved to ABC, along with CBS Sports Network, Masters.com and the Masters app.

That’s as much proof as you need that the NFL always wins in these situations. Three relatively unexciting regional football games get to go on as scheduled on CBS while the Masters will be sent to a different channel for its final holes, if it runs long.

The likelihood of the Masters running more than an hour past its designated 3 p.m. completion time is pretty small. This scenario would probably only play out in the case of a weather delay or a playoff to determine the champion.

The late-afternoon window also has some appeal, with Kyler Murray and Josh Allen facing off in a potential shootout while the Bengals travel to play the undefeated Steelers in Pittsburgh.