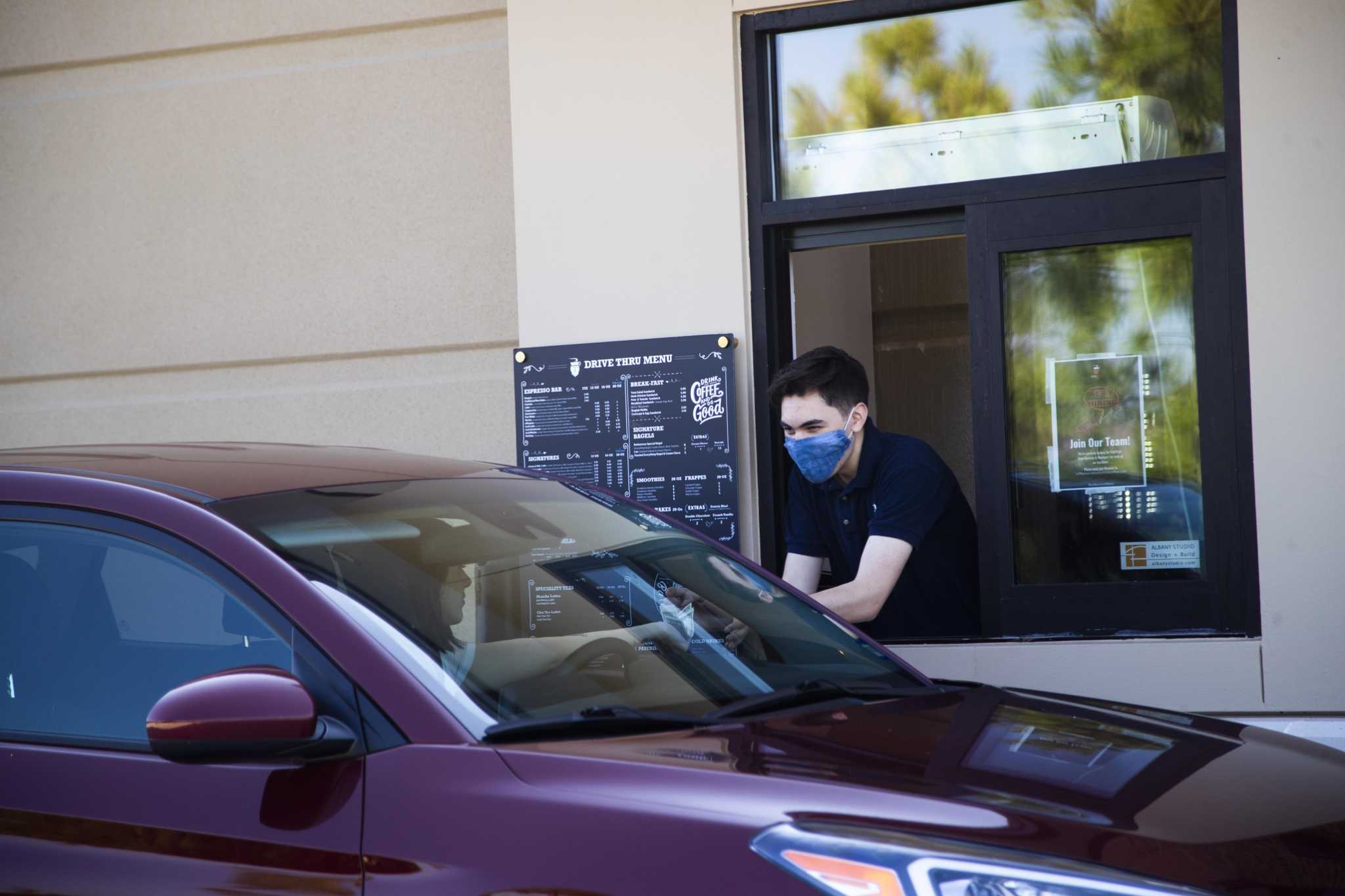 The economy is still recovering from the effects of the COVID-19 pandemic, but one retail consulting and development firm said business in Tomball is bouncing back from the low economic activity seen during the pandemic.

Aaron Farmer, president of the Retail Space, met with members of the Tomball Economic Development Corporation Tuesday after working with the EDC for the last year on retail recruitment.

“When we talk to retailers and restaurants about Tomball, a lot of them are interested,” Farmer said. “With the growth you have going on right now in the residential space, we’ve got retailers looking.”

Part of what is helping Tomball is the city hasn’t seen as big of an impact on their sales tax revenue, which is only down by 3 percent compared to last year, Farmer said, while many other towns are down by double digits.

Farmer said he looked at the number of people visiting stores from many different sectors in Tomball, like apparel stores, fast food and sit-down restaurants. In these areas, he said business is picking back up, and some are doing better than they were prior to the pandemic.

The worst business was seen during March and April, due to mandatory shutdowns of businesses around the state, with apparel stores getting hit the hardest, but Farmer said many more people are shopping at the stores now.

Fast food restaurants are back at pre-COVID levels as well, he said. Though not all customers are going inside, they are seeing additional business in drive-thrus and curbside pick-ups. These restaurants are doing better across the country, he said, with Sonic’s business up by about 27 percent for example.

Sit-down restaurants took longer for business to pick back up due to government orders prohibiting people from dining in or capacity limits, but Farmer said the business is trending upward for them now as well.

Two areas that didn’t see a slowdown during the pandemic shutdown months are grocery stores and home improvement stores, Farmer said. Both have seen increased business as people prepared for the lockdown and more people worked on home improvement projects while stuck at home.

“I think grocery and home improvement are what have helped you from having a larger decrease in your sales tax,” Farmer said.

Farmer said his firm had been recruiting businesses to come to Tomball, with about eight retailers and restaurants looking to relocate to the town currently.

“You would expect with everything going on that retailers might not be expanding,” Farmer said, “But what happened is retailers and restaurants were gearing up and seeing where they want to go as soon as this is over.”

About four of the prospects they are in talks with are casual sit-down restaurants, two or three are fast food and another is a sporting goods store, Farmer said.

With Christmas approaching, Farmer said they expect to see another boom during the holiday season as well.

“We’re expecting the holiday sales to be better maybe than they ever have this year because people have some money to use,” Farmer said. “We are expecting a spike in retail sales and we’re already starting to see it, but we’re excited to see what happens during the holiday season.”