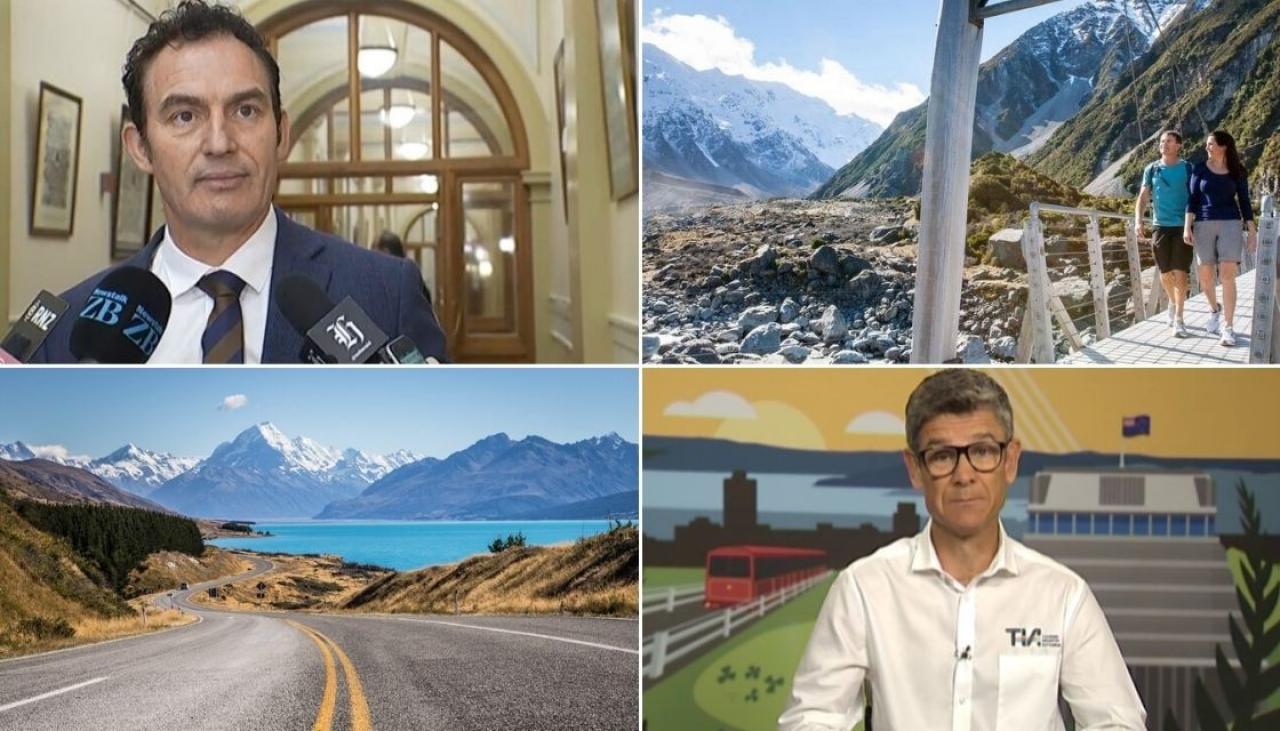 Roberts stressed that domestic travel is imperative to the industry’s survival. With negotiations underway to open a travel bubble between New Zealand and the Cook Islands – and a one-way, trans-Tasman air bridge currently in place for Kiwis desperate to visit Down Under – Roberts worries that domestic tourism will stagnate.

“From a New Zealand, perspective, it doesn’t help us much,” he added.

However, scenario modelling of the industry’s recovery – released by Tourism New Zealand last month – showed the number of Kiwis travelling around the country in January may see a year-on-year jump of 118 percent.

How would Travel Cards work?

The Travel Card proposal was initially put forward by TIA as part of its 100-day plan proposal for the Government, released just days after Labour was re-elected for a second term in October.

“We submitted the plan to the Government directly after the elections and it has been seen by the Tourism Minister,” TIA Communications Manager Ann-Marie Johnson said to Newshub.

The initial release outlines how the implementation of the Travel Card scheme would supplement the industry’s recovery, stimulating domestic tourism outside of school holidays and weekends.

According to TIA, a $200 Travel Card could be issued to every New Zealander and linked with special deals from participating tourism and hospitality businesses nationwide, to be used weekdays only from March 1, 2021.

“This makes it difficult for tourism operators to provide full-time employment so a Travel Card would support jobs around the country.”

Before COVID-19 found a foothold on New Zealand’s shores, international visitors injected about $17 billion into the economy each year – leaving a huge gap that cannot be filled by Kiwis alone.

However, the modelling by Tourism NZ did show that if New Zealand were to open its border to Australians by January 2021 – a timeframe the organisation described as a “pragmatic estimate” – an extra $1 billion could be added to our economy by the following September.