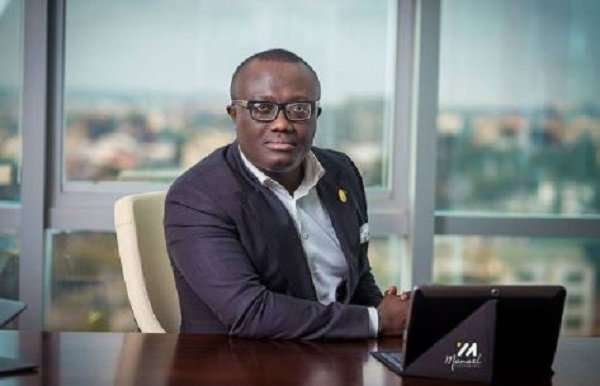 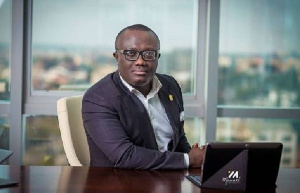 Three years ago on November 17, 2017, Chief Executive Officer of EIB Network, Nathan Kwabena Anokye Adisi popularly known as Bola Ray, reminisced how he cried profusely when he was denied a visa to Italy at age 18.

Recalling how he felt dejected, Bola said his only reason for aiming to travel at that time was to work on a tomato farm in Italy.

“I remember after my A-levels in 1996, a very popular chief came to my parents and told them that he will want me to travel to Italy. I was so excited about traveling because in school people were going to London and the U.S for vacation. I was going to Italy but to work on a tomato farm. I was so excited and at that time I was only 18. I just wanted to get out of the country so everyone will know that I’ve also been there. I wasn’t even thinking that I’d have to come back and do my national service,” he stated.

Bola who was speaking at the Under 40 CEOs Forum in Accra said he felt rejected by God when he was denied the visa.

“I said when I go I will not come back, just be on the streets of Italy and make it and when I was refused a Visa it was one of the days that I cried in my life. When I was refused a Visa, I thought God wasn’t being fair to me, but God knew it and that is the message that I want tell you today that the God-factor is important, never downplay it,” he added encouraging them (attendees) to stay focused as the “right time will come”. He said.

Counting his struggles, Mr. Kwabena Adisi also re-called instances where he was subjected to mockery by his colleagues for predicting that he will someday become the force behind a powerful media house in Ghana.

Narrating the reactions, he received after the interview, Mr. Adisi said he was tagged as “overly ambitious” when he pronounced that he wanted to man a media group with about five radio stations and a television station.