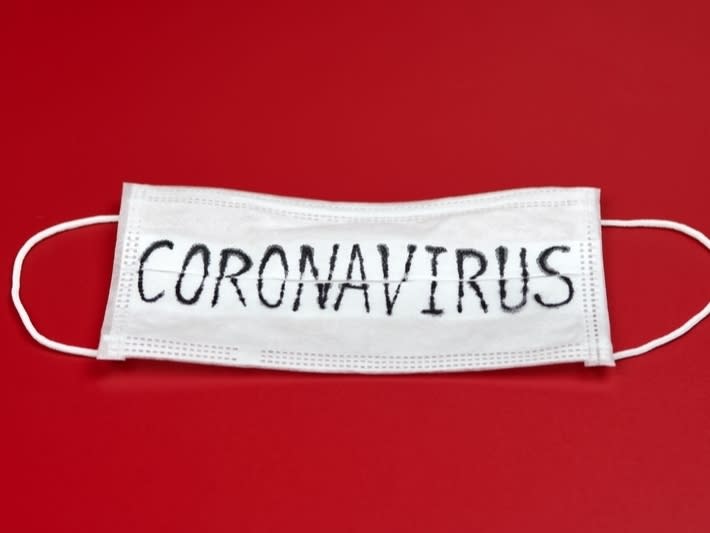 JERICHO, NY — A Jericho man was one of two people accused in Brooklyn federal court with selling products that were falsely marketed as air sanitizers that could kill the coronavirus.

Po Shan Wong and Zhen Wu, of Flushing, Queens, were scheduled to make their initial court appearances Tuesday, federal prosecutors said. A criminal complaint charged them with conspiring to distribute and sell pesticides that aren’t registered with the federal Environmental Protection Agency and that are adulterated or incorrectly branded.

Wong, 55, worked as the general manager of JCD Distribution between May and July while Wu, 35, worked as a sales manager. JCD maintained a business address in College Point, Queens. During that time, the two and JCD advertised “Virus Shut Out Cards” on the company’s website and Facebook page, and marketed and sold the products to customers over the phone, authorities said. The duo made various untested claims about how effective the cards were at killing the coronavirus, which causes the COVID-19 disease, prosecutors said.

The company’s Facebook page also showed photos of a blue card roughly the size of a credit card that were used by kids and adults. The images showed the blue card worn on a lanyard around a woman’s neck, hung from the lapel of a man’s suit jacket, hung from the pocket of a medical doctor’s white coat, attached to a boy’s backpack and a girl’s stroller, and attached to computer monitors. The company’s Facebook page also said the cards “replace masks,” prosecutors said.

The cards were sold in minimum quantities of 50 and billed at $9.50 per card.

EPA enforcement investigators randomly tested samples of the cards and found they contained enough sodium chlorite to convert into chlorine dioxide when exposed to the water vapor and carbon dioxide in the air. Breathing in high levels of chlorine dioxide can cause difficulty breathing, nose, throat and lung irritation, shortness of breath, chronic bronchitis and other breathing problems.

Seth DuCharme, acting U.S. Attorney for the Eastern District of New York, said the company peddled “brazenly false claims” and “potentially endangered the public” by claiming to protect against the coronavirus and exposing people to a dangerous, incorrectly branded pesticide.

“The Department of Justice is working closely with its law enforcement partners to protect the public from those who exploit the global pandemic to enrich themselves,” he said in a news release.

Philip Bartlett, inspector-in-charge at the U.S. Postal Inspection Service in New York said the pandemic “opened a flood gate of fraudsters whose only goal is to take advantage of the public with bogus and unsubstantiated claims of virus protection products, such as this one.”

“Consumers should be skeptical of any device, elixir, lotion or potion claiming to prevent or cure COVID-19 because to date, there is no such product,” he said.

This article originally appeared on the Syosset Patch