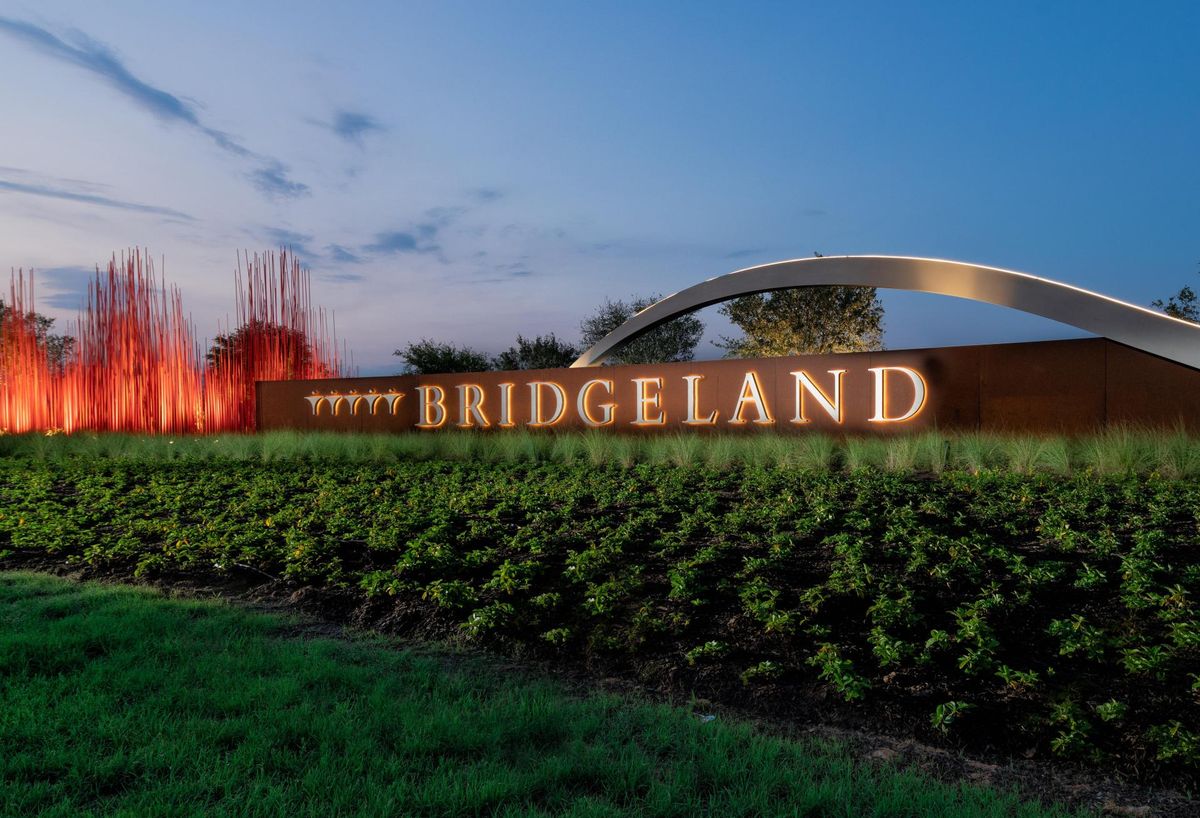 Howard Hughes Corp. reported positive year-over-year home sales during the third quarter of 2020, reflecting the strong performance of its portfolio of master-planned communities and mitigating a significant year-over-year drop in revenue.

Howard Hughes Corp.’s overall revenue fell to $154.4M during the third quarter, down by 33.2% from the same quarter a year ago. Condominium rights and unit sales, master-planned community land sales, and other land, rental and property revenues reported significant losses year-over-year.

The decrease in revenue during Q3 was less severe than during the second quarter, when overall revenue fell to $156.2M, down by nearly 64% from the same quarter in 2019.

Single-family home sales were the strong point in its book. The company sold 802 homes across its master-planned community segment in Q3, up 30% from a year ago, Howard Hughes Corp. interim CEO David O’Reilly said during its earnings conference call Oct. 6. Year-to-date, new home sales reached 2,038, which was 9% higher than in the same period in 2019.

In particular, the Bridgeland master-planned community in Cypress, Texas, recorded 250 new home sales during Q3, nearly 32% higher than the same quarter a year ago. O’Reilly said the community set monthly new home sales records for May, June, July and August. Bridgeland was also able to raise its residential price per acre from $411K in Q3 2019 to $445K in Q3 2020, which is an increase of 8%.

The company sold 70 acres in Q3 2020, down by 53% from the same quarter a year ago. That decline is a reflection of the timing of a “super pad” sale at Summerlin during Q3 2019, which created an unusually large disparity year-over-year.

Strong master-planned community home sales during the third quarter are a continuation of a trend that began to accelerate during Q2 2020. Aside from record-low interest rates, some industry experts have said the public health crisis and rise in remote work have inspired a more suburban, socially distant lifestyle.

It’s been just over a year since Howard Hughes Corp. announced its transformation plan, which required streamlining its operating model and reducing its overhead costs by $45M to $50M. That plan involved selling noncore assets and accelerating the growth of the company’s core master-planned community business.

Howard Hughes Corp. also relocated its corporate headquarters from Dallas to Houston this year as part of the transformation plan. O’Reilly noted that the corporate overhead cost reduction initiatives are substantially complete, and the firm has sold six noncore assets, which generated $132M in net proceeds. That represents about 22% of the $600M that Howard Hughes Corp. is aiming to sell in noncore assets.

At the same time the transformation plan was announced, Howard Hughes Central Region President Paul Layne was named CEO, taking the helm to guide the execution of that plan. However, Layne abruptly retired from the role in September, and O’Reilly has been serving as interim CEO since then.

“The board is conducting a search for a permanent CEO and is considering both internal and external candidates,” O’Reilly said.