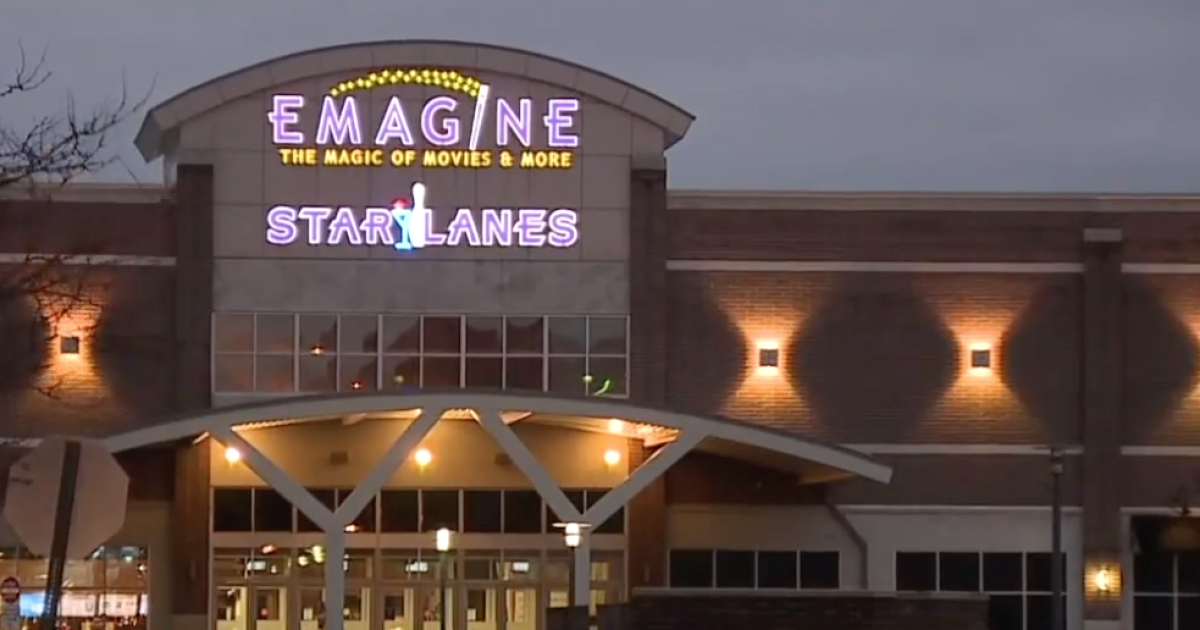 “Who’s to decide who can go where and when? I think this is getting out of control,” said Craig Menuck, who added the shutdown is tough on his daughter who is in high school. “She’s at home crying on the couch. Just a terrible way to spend teenage years.”

The order comes as new cases of the coronavirus are reaching record highs, with indoor gatherings facing the blame.

“It sucks that it’s coming back up again, but hopefully with this shut down it will be a good thing,” added a young man picking up food at a restaurant.

For restaurants, the shutdown means no indoor dining for three weeks. Instead, they’ll rely on outdoor dining, carryout and delivery.

“If it’s something we have to do for a short while for a long term gain, so be it,” Catallo said.

However this time around, there’s no extra help for furloughed workers. A three-week shutdown means three weeks with no pay for some.

“They’re just concerned,” Catallo said of his employees. “They’re worried about their shifts and their ability to make a living.”

We asked governor Gretchen Whitmer what her plan is to help these workers, and she said that support should come from Washington.

“I’m calling on the Trump administration, and leader McConnell and speaker Pelosi to get this stimulus package done,” Whitmer said. “There are a lot of people who are struggling, and have been struggling since that 600 dollars went away.”

Casinos and theaters are also being forced to close.

“While we respect the Governor’s decision to “pause” on a host of activities to halt the spread of COVID-19, we continue to be struck by the hypocrisy and inconsistencies in determining which sectors of the economy to close and which are allowed to remain open. There has not been a single reported outbreak of Covid-19 among guests at movie theaters worldwide, but our Governor and her health director have chosen to single-out our industry for closure. Again, we call upon Governor Whitmer and Mr. Gordon to bring forth the science and data supporting this directive. It is time for full transparency as an underpinning for these decisions.“

“Given the numbers and given the uptick, we need to socially distance and do our part as well,” said Christina Topolewski.