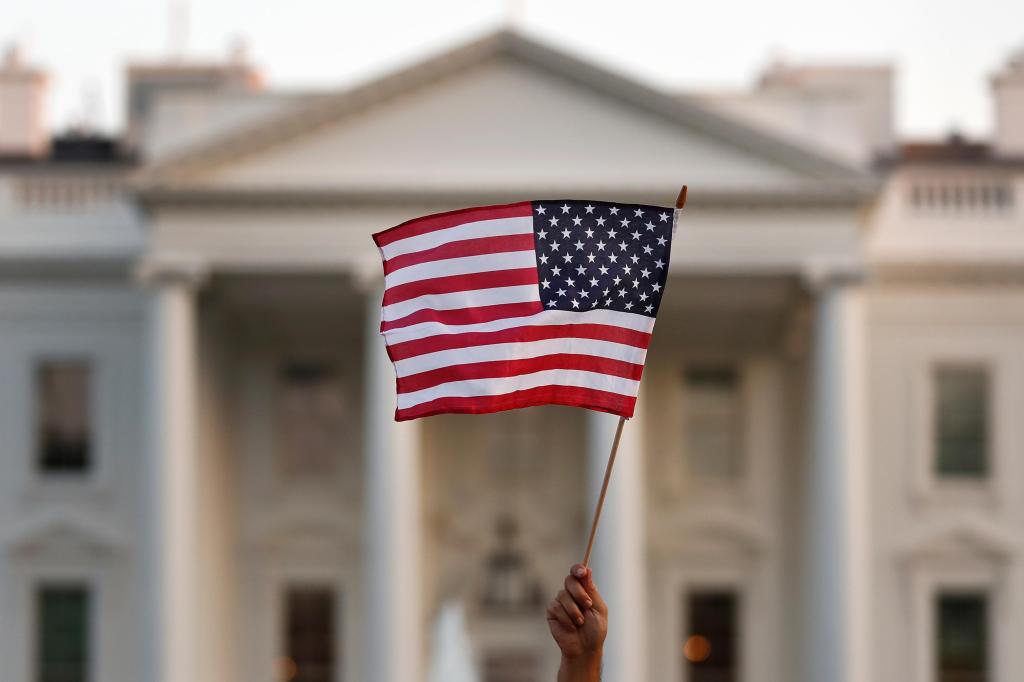 The founder and CEO of a Mountain View technology startup is suing the administration of President Donald Trump over denial of an “extraordinary ability” immigrant visa after being approved for the non-immigrant version.

Belgian citizen Martin Zizi founded Aerendir Mobile in 2015, and the Mountain View company has raised millions of dollars in financing and employs 12 people, according to the lawsuit filed against U.S. Citizenship and Immigration Services and the U.S. Department of Homeland Security. Aerendir uses biometrics and artificial intelligence to produce data-privacy products.

In his career of more than 30 years, Zizi has worked in academia, government and private enterprise, and did post-doctoral work in biodefense for the Walter Reed Army Institute of Research, the U.S. Defense Department’s largest biomedical research facility, according to the suit filed Sunday in U.S. District Court in San Jose. Zizi is a former medical chief scientific officer and chairman of the Bioethical Committee of the Belgian defense department, and worked for the United Nations as a bioweapons inspector in Iraq, the suit added.

“He is a recognized scholar in his field, with over sixty-five publications and a couple thousand citations, and has held various professor positions at Belgian institutes of higher education,” the suit claimed. “His more recent endeavors into private enterprise have resulted in at least 11 U.S. patents issued to him, and currently in use.”

His professional history did not pass muster with the Trump administration, which has cracked down on immigration and non-immigrant employment visas. Although Zizi, who holds a medical degree and a Ph.D., had been granted a non-immigrant O-1A visa based on his “extraordinary ability” in biophysics, when he applied for the immigrant version of the visa, the EB-1A, his bid was shot down, the suit claims.

Citizenship and Immigration declined to comment on the suit.

Zizi, in his application, had described his field of work as “biophysics and biomedicine” and provided evidence of his “extraordinary” qualifications, but a Citizenship and Immigration adjudicator “substituted his own theory of what Dr. Zizi’s field actually is,” the suit claimed. The adjudicator deemed Zizi to be employed in “biometric technology using artificial intelligence and neurophysiology,” the suit alleged.

His appeal to the agency was shot down, according to the suit.