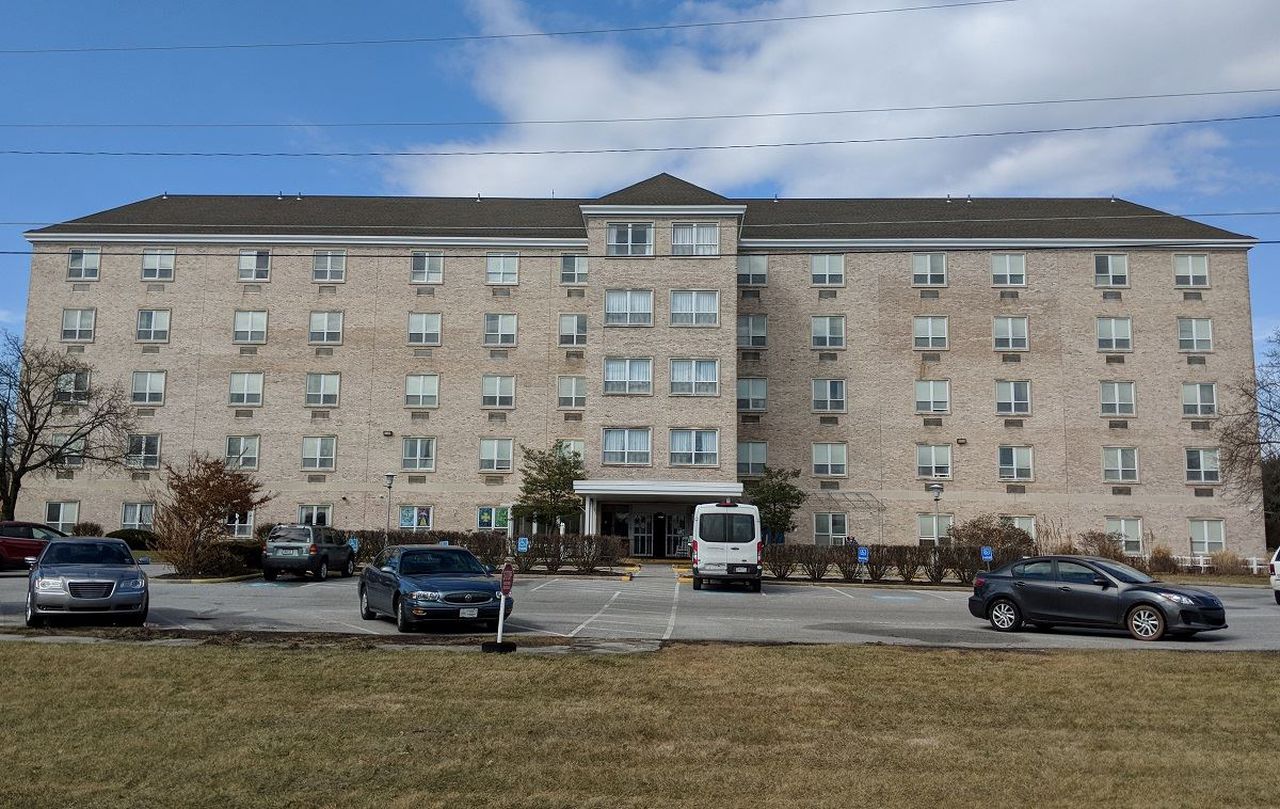 Cumberland County commissioners should be especially careful and heavily involve the public as they ponder selling the county’s nursing home, a former commissioner said Monday.

“For nearly two centuries (the home) has been an important resource for the Cumberland County citizens who need it,” Rick Rovegno said. “We should not take selling it likely.”

Rovegno’s comments follow the current board’s announcement that it has hired an advisory firm to vet potential buyers for the Claremont Nursing and Rehabilitation Center in Middlesex Township.

All three of the current commissioners – Republicans Gary Eichelberger and Vince DiFilippo and Democrat Jean Foschi – have signed on for that examination. A sale could occur in early 2021, commissioners have said.

Foschi said selling Claremont – a step taken by other area counties with their nursing homes – is seen as a way “to ensure the long-term viability of Claremont, to continue to provide a high quality of care for our residents, and a positive work environment for our employees.”

Eichelberger, the commission chairman, said Monday that “the commissioners feel currently that this plan of action is, in fact, the best option for sustaining a quality care operation at the Claremont facility.”

“Transitioning the facility to a new parent organization, presumably private or semi-private, serves everyone better— residents, employees, the general public — as long as the transition is planned and undertaken well before operations reach a crisis stage,” he said. “Acting now, allows the county to ensure new owners are selected carefully, and with attention to the specific concerns of our stakeholders, and the community’s overall needs for this type of care provider”

Rovegno, a Democrat who served as a commissioner from 2000 through 2011, said he isn’t necessarily opposing a sale of the home, which can trace its lineage to the 1820s when it was founded as the county farm that gave the poor the opportunity to work for their room and board.

He said he believes the public must be fully informed of any sale proposal and be allowed to provide input and ideas. Rovegno stressed that providing nursing care for indigent countians is one of the legal responsibilities of the commissioners, whether it is done though a county-owned or a private facility.

Claremont, a 282-bed skilled nursing facility, performs that service now. Rovegno questioned whether after selling the facility the county would retain enough leverage to ensure the new owner kept fulfilling that role at the same level of care.

Rovegno, who said he placed his own now-deceased father in Claremont because he was impressed with the quality of care, conceded he has been out of the commissioners’ information stream for years, and so doesn’t know whether current financial and other factors might make selling the facility the best option.

Still, he urged commissioners to “fully engage” the public in the process and tell countians “exactly what are the concerns.”

That is being done, Eichelberger insisted. He said the board’s decision stems from years of study and struggle. “We are confident in this conclusion. It was not arrived at hastily; it was literally, years in the making. We do remain interested, however, in the suggestions brought forward that can be of real benefit to the facility and those it serves as part of this process,” he said.

“Claremont has struggled for years with the labor shortage afflicting the entire care industry, and the resulting turnover,” he said. “The commissioners have concluded that management changes will not in themselves, materially change Claremont’s situation: the economic forces, and choices by government and industry players well above our level simply can not be “managed” away.”

“Claremont was determined many years ago to be maintained as an ‘enterprise’ component of the county, that is, it must operate without significant general revenue subsidy.” he added. “Its ability to be sustained without such subsidy, as is the case at many counties across Pennsylvania, simply evaporated under the new realities of skilled nursing. This is a familiar path for counties across the Commonwealth, and we are by no means unique in concluding that direct county ownership is largely an obsolete practice.”

“We are simply not equipped to compete effectively in this difficult industry,” Eichelberger said. “Counties across Pennsylvania are getting out of the nursing care business. However, many have waited to move toward a change until their financial position, and often, their ability to meet sufficient standards of quality, were seriously compromised; we determined from these experiences that we would not likely fare any better in delay, and would act once the circumstances dictated a different route rather repeating the error of some in merely trying to muddle through a little longer.”