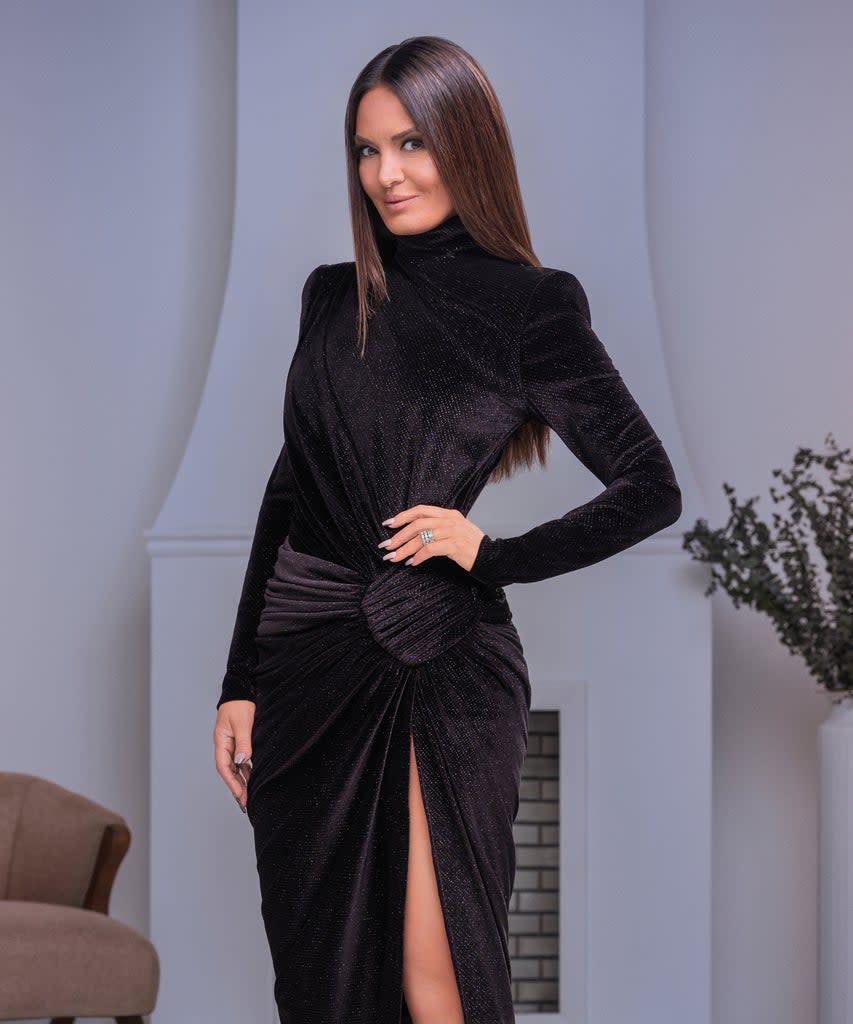 Bravo fans everywhere are cheering tonight as a new Real Housewives franchise premieres. Like with the addition of every other new Housewives franchise, the launch of The Real Housewives Of Salt Lake City means we’ll be introduced to a whole new cast of ladies as well as their luxury homes, massive bank accounts, and curious business ventures. Lisa Barlow, who is one of the new reality show’s six main castmembers, may not have a toaster oven cookbook or a line of pink dog food, but she is no stranger to the business world, having made her mark in an unlikely industry.

Along with her husband, John, Barlow owns a tequila brand called VIDA. While that might seem like a standard avenue for entrepreneurs, especially celebrity-adjacent ones, this could be seen as an unusual choice for the Barlows as they are practicing Mormons, and Mormons do not typically drink alcohol. According to her bio on BravoTV.com, Barlow “considers herself ‘Mormon 2.0,’ as she is not one to adhere to all of the traditional and strict Mormon rules.” In 2015, she told Salt Lake Magazine, “We love the industry we’re in. We’ve never looked at it as a religious wrong decision. I love my business and I like my religion, too. It’s about being a good person and doing good things for people.”

The idea for VIDA started in 2003 when the Barlows were approached by a business associate about starting a boutique tequila distillery, according to Salt Lake Magazine. After that, the couple acquired a partner in Jalisco, Mexico and officially launched VIDA in 2007. “We had amazing ties in Mexico and loved the country, people, and the history of the spirit. It felt very natural to go down this path and create a gorgeous, bold line of tequila,” Lisa Barlow shared with Forbes in 2017.

VIDA isn’t Barlow’s only business. She also owns a company called LUXE, which according to LinkedIn, specializes in lifestyle and special events marketing. She has also worked in corporate HR and used to own a restaurant called Silver in Park City. Of her vast business experience, Barlow told Forbes, “Since I was in high school, I have always been assertive and driven. I am lucky to have a keen mind and to see opportunity in things or to be able to create opportunity. Every step you take opens a different door. Each door leads to something and that collectively prepares you for what you are supposed to do.”

One of those opportunities she saw was, of course, related to the tequila market. “When we started [VIDA], tequila wasn’t cool. But now, people are really gravitating to tequila, creating sleek, elegant cocktails. Tequila is for everybody,” Barlow claimed in her 2015 Salt Lake Magazine interview.

Barlow’s brand features three different tequilas: VIDA Blanco, VIDA Reposado, and VIDA Añejo. According to the website, each one is crafted in Arandas, Mexico using Tequliana Weber Blue Agave. The Blanco is bottled after the distillation process, the Reposado is aged for six months in white oak barrels, and the Anejo is aged for 24 months in French oak barrels.

So how do these soon-to-be TV famous tequilas actually taste? Christopher Null, founder and editor-in-chief of Drinkhacker, gave VIDA Blanco an A- and 9 out of 10 rating. Kara Newman, spirits editor for Wine Enthusiast, rated VIDA Añejo at 90 out of 100 points. She also gave VIDA Repaosado 94 points and ranked it among the top 50 spirits of 2013. Perhaps we should all think about making VIDA our drink of choice for upcoming RHOSLC watch parties with our pods.

Like what you see? How about some more R29 goodness, right here?

The Best Under $35 Alcohol