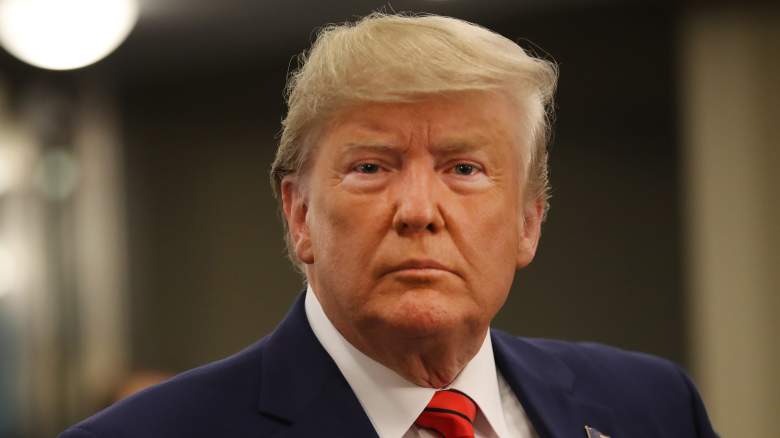 Tuesday morning marked the start of resumed negotiations on the next round of federal aid legislation, and with a December 11 government shutdown looming, it’s unclear whether an agreement will be reached on a new relief package.

While testifying during a Senate Banking Committee hearing, Mnuchin said, “The president will sign the McConnell proposal that he put forward yesterday. We look forward to making progress on that,” Reuters reported.

During a phone call between Mnuchin and House Speaker Nancy Pelosi– the last call between the two took place in October– Pelosi issued a statement that said additional stimulus legislation is “long overdue and must be passed in this lame duck session,” according to Forbes.

The bill proposed by McConnell is “very close to the legislation that the Senate leader has been touting for months and was rejected by Democrats,” according to Reuters. It includes $257 billion in spending towards the Paycheck Protection Program, a one-month extension of Pandemic Unemployment Assistance, and liability protections for businesses and healthcare providers, Forbes reported.

The proposal does not include a second round of stimulus checks. Nor does it include additional aid for state and local governments.

The package comes just hours after a $908 billion plan was proposed by a bipartisan group of lawmakers earlier on Tuesday. Those included in the legislation include Sen. Joe Manchin, Sen. Mitt Romney, Sen. Rob Portman, Sen. Mark Warner, and other members of the bipartisan Problem Solvers Caucus.

When asked about the bipartisan proposal, according to Forbes, McConnell dismissed it, stating, “we just don’t have time to waste time.”

It’s unclear if McConnell’s narrowed-down proposal will attract support from Democrats. Bob Greenstein, President of the left-leaning Center on Budget and Policy Priorities, is quoted as saying the proposal “falls seriously short in key areas.”

For months now, lawmakers on both sides of the aisle have struggled to reach an agreement on the terms of a coronavirus stimulus package.

According to CBS News, “In a letter to Mnuchin at the end of October, Pelosi placed the blame for the ongoing stalemate squarely on the Trump administration, arguing Democrats still have not received word on compromise language for a strategic testing, tracing and treatment plan, vaccines, and Obamacare coverage for Americans who are out of work.”

The outlet continued, “It is unclear how willing Pelosi would be to consider the narrow bill proposed by McConnell, given that Senate Democrats have blocked his similar legislation twice before.”

A recent poll conducted by CNBC shows that 83% of small business owners would support a new economic stimulus package, however, under McConnell’s slimmed-down package, it’s unclear whether these businesses would receive the support they need.

Speaking at a press briefing on Tuesday, McConnell stated, “… obviously, it does require bipartisan support to get out of Congress, but it requires a presidential signature.”

As a separate Forbes article outlined, Pelosi and McConnell remain at odds over the overall pricetag of a bill. While Pelosi “wants a broad, multitrillion-dollar package,” McConnell is pushing for a more narrow bill in the range of $500 billion.