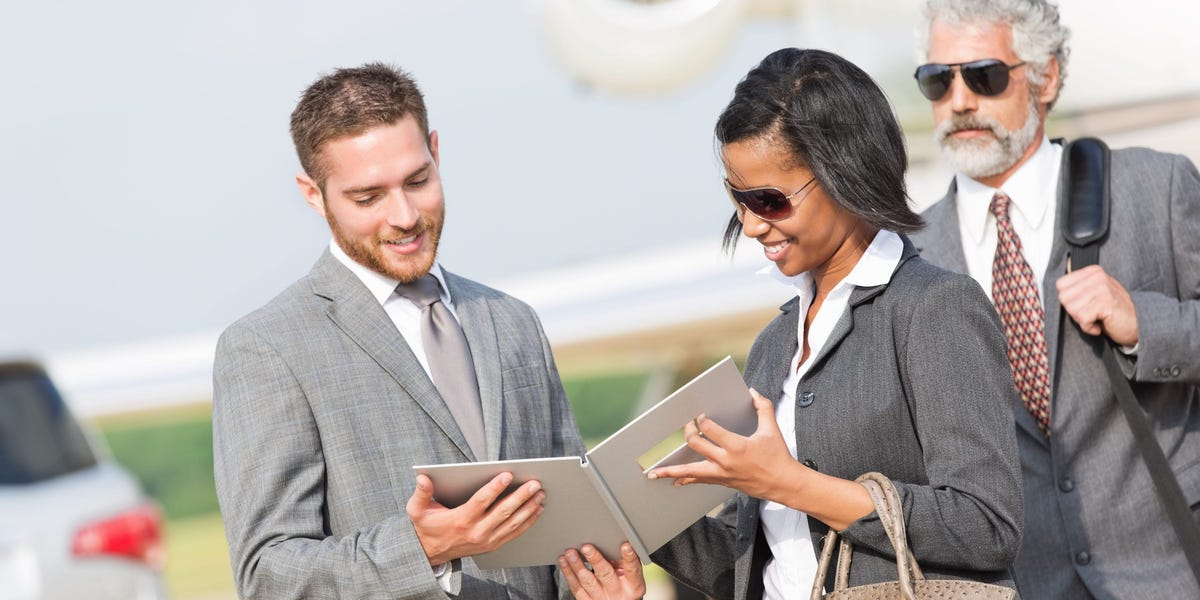 Looking to catch up on the latest US election news? Click here to get the full rundown.

The Department of Justice sued Visa this week to block its planned $5.3 billion acquisition of Plaid — and the fintech world is trying to unpack what this means for the M&A landscape. Here’s everything you need to know:

Keep reading for a look at a new hedge fund launch from a Coatue rising star; a roundup of big trends in family-office recruiting; and the latest news on how flex-space firms are evaluating options as office demand tanks.

If you’re not yet a newsletter subscriber, you can sign up here to get your daily dose of the stories dominating banking, business, and big deals.

Many banks and asset managers are slowing hiring or laying off employees during the pandemic. Or both. But family offices are outliers.

They’re looking to draw in talent from private-equity firms and elite wealth managers — and continuing to form operations that resemble established institutions with sophisticated capabilities.

You can read the full story here.

Flex-workspace brand Breather has hired bankers at Moelis to help it explore options including a potential sale, Dan Geiger reported. The flexible-workspace industry has struggled as the pandemic made work from home the norm.

“We have been approached by probably five different workspace companies already that are looking to either buy or sell or merge,” Shlomo Silber, co-founder and CEO of flex-workspace provider Bond Collective, told Business Insider.

Flex-workspace firm Breather has hired bankers to explore options including a sale, and it’s a sign of a bigger consolidation push as office demand tanks

A Coatue rising star is starting his own hedge fund

Philippe Laffont, founder and portfolio manager of Coatue Management, speaks at the Sohn Investment Conference in New York, May 5, 2014.


As Bradley Saacks reported this week, a rising star from billionaire Philippe Laffont’s Coatue is set to become the latest addition to the extensive Tiger Management family tree.

Peter Zhou, a former senior managing director at Coatue, is launching his own fund, according to several sources with knowledge of the situation. He has at least $300 million in commitments already, sources say.

Billionaire Ken Griffin is celebrating the 30-year anniversary of the launch of Citadel, which he started with two others in 1990 with $5 million in capital. It now manages $35 billion, and Griffin also has a separate market-making business, Citadel Securities.

The firm’s 30-year-old flagship Wellington is up 20.1% for the year through October after gaining 1.1% last month. Several segments of the firm had their best-ever starts to the year, including the quantitative strategies unit.

Read the anniversary note Griffin sent staff on going from a 22-year-old ‘entrepreneur’ to running a $35 billion hedge-fund firm.